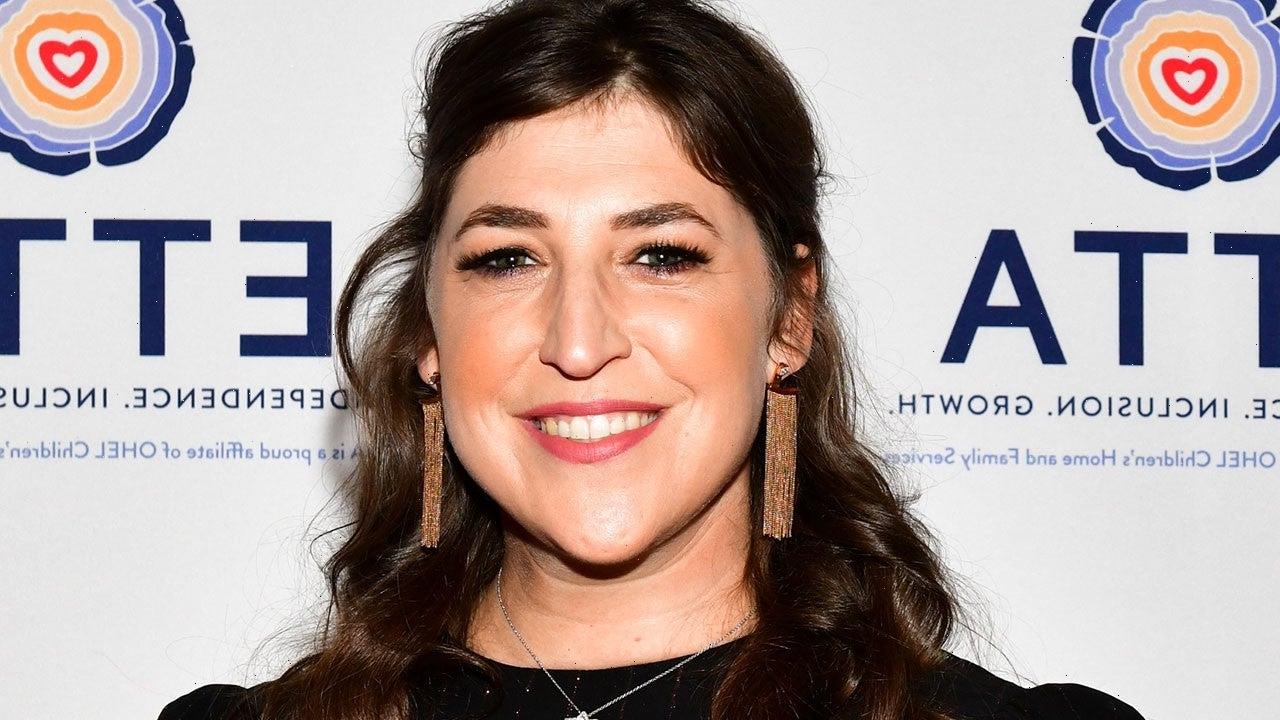 Jeopardy! is moving forward with production following executive producer Mike Richards stepping down as host on Friday, less than a month after he was announced as the late Alex Trebek’s successor.

Richards stepped down after receiving backlash for sexist comments he made in the past, as well as taking on the hosting gig given that he’s already executive producer of the show. He resigned as host on Friday, and said that moving forward as host would be too much of a distraction for fans. While ET learned that the five episodes of Jeopardy! that were taped on Thursday with Richards as host will air as scheduled, Sony Pictures Television has confirmed that that Mayim Bialik — who was announced as the host of Jeopardy!‘s primetime specials and spinoffs earlier this month — will fill in as host of the Jeopardy! syndicated program this week.

The 45-year-old actress is currently scheduled to tape three weeks of episodes (15 episodes) when production resumes this week. As production moves forward on this season of Jeopardy!, additional guest hosts will be announced.

In Richards’ message to show staff on Friday, he said that moving forward as host would not be the right move for the show.

“Dear Team, it pains me that these past incidents and comments have cast such a shadow on Jeopardy! as we look to start a new chapter. As I mentioned last week, I was deeply honored to be asked to host the syndicated show and was thrilled by the opportunity to expand my role,” his message read in part. “However, over the last several days it has become clear that moving forward as host would be too much of a distraction for our fans and not the right move for the show. As such, I will be stepping down as host effective immediately. As a result, we will be canceling production today.”

Richards, 46, previously apologized to staff after his past sexist comments on the podcast he started in 2013 called The Randumb Show were reported on by The Ringer.

“It is humbling to confront a terribly embarrassing moment of misjudgment, thoughtlessness, and insensitivity from nearly a decade ago,” his statement read. “Looking back now, there is no excuse, of course, for the comments I made on this podcast and I am deeply sorry.”

“The podcast was intended to be a series of irreverent conversations between longtime friends who had a history of joking around,” the statement continued. “Even with the passage of time, it’s more than clear that my attempts to be funny and provocative were not acceptable, and I have removed the episodes. My responsibilities today as a father, husband, and a public personality who speaks to many people through my role on television means I have substantial and serious obligations as a role model, and I intend to live up to them.”