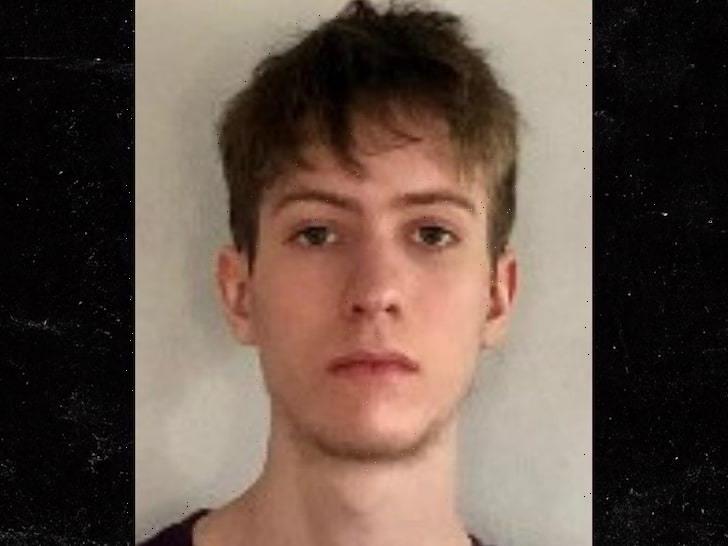 The college confirmed his death with an announcement to the student body. “It is with a grieving heart that I let you know of the death of 19-year-old Matthew Mindler from Hellertown, Pennsylvania, a first-year student at Millersville University. A search had been underway for Matthew since Thursday, after he was reported missing. Matthew was found deceased this morning, Saturday, August 28, in Manor Township near campus.”

The official did not disclose the cause of death or whether foul play is suspected. 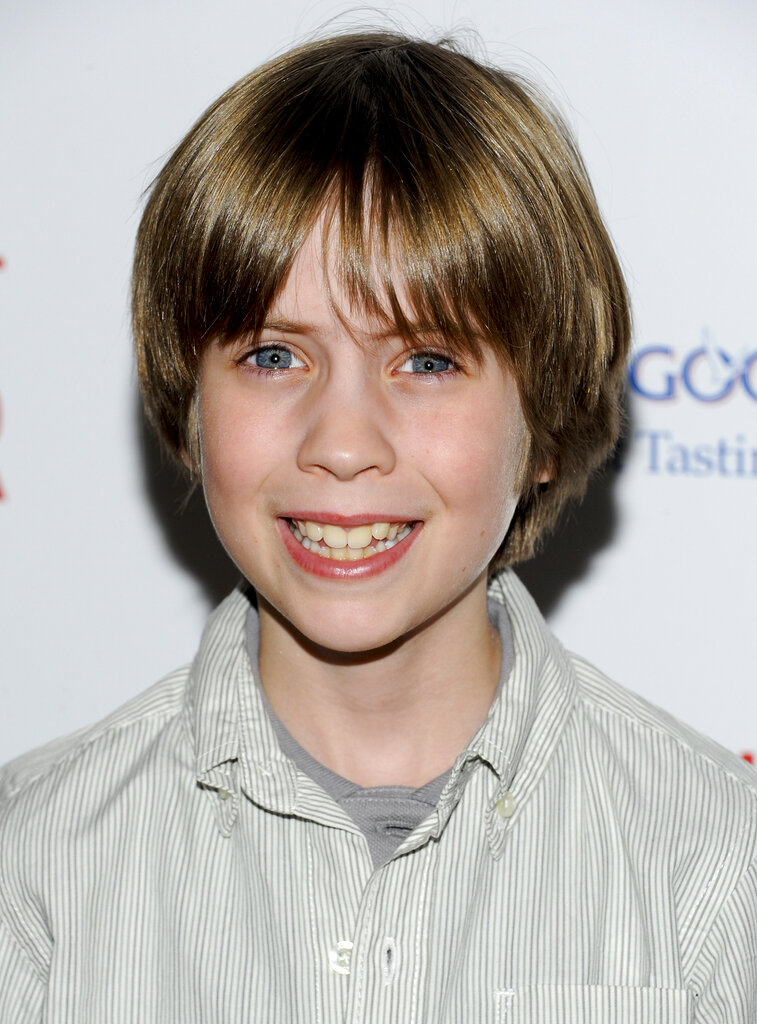 Mindler costarred with Paul Rudd in 2011’s My Idiot Brother, and had just began his freshman year. He was reported missing on Wednesday Aug. 25, according to a press release from the Millersville University Police Department.

His family alerted authorities that he had left his dorm room and did not return to his room or class the following day.

Millersville college reported that Mindler went missing Tuesday evening. “He was last seen walking from his residence hall, West Villages toward the Centennial Dr. parking lot area at 8:11 p.m. Tuesday night. He was wearing a white Millersville University hooded sweatshirt with black stripes on the arm, a black backpack, jeans and white sneakers. Matt attended classes Monday and Tuesday, but did not attend yesterday or this morning,” the campus police noted.