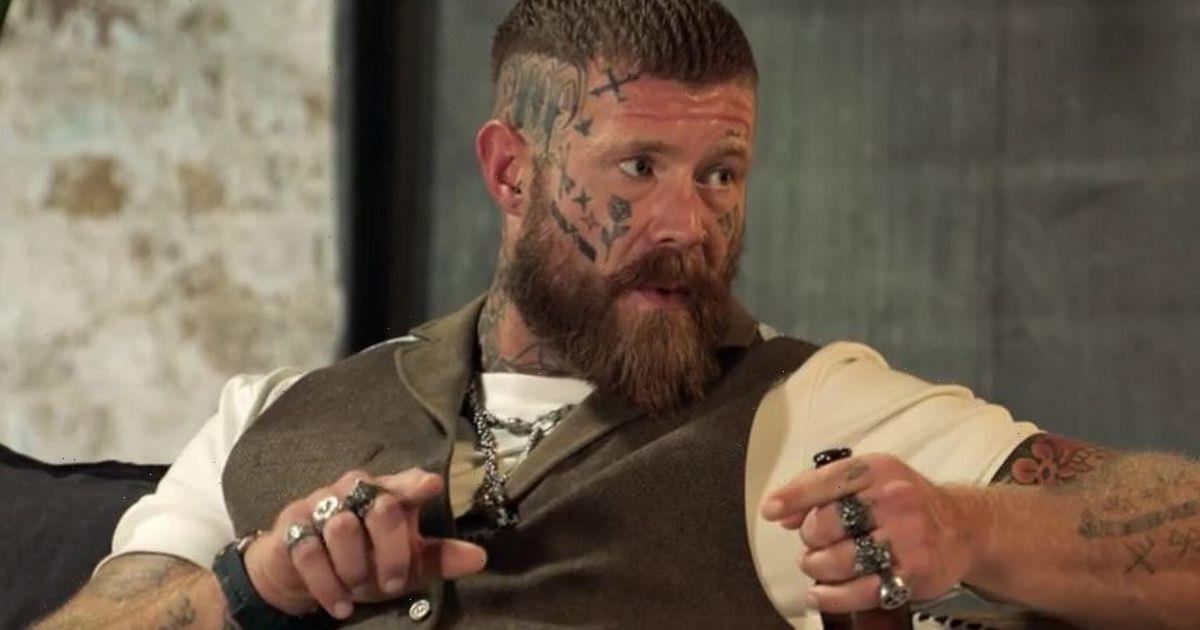 Earlier this week, Married at First Sight UK star Matt Murray was revealed to be one of the cast members from the latest series not joining his co-stars for the upcoming Christmas reunion special.

Yet the reason behind his decision to distance himself from the show has now been revealed, after the star gave an update on his mum’s health battle with cancer.

Matt's mum had previously beaten breast cancer before she was diagnosed with another tumour, this time in her colon, which doctors tried to remove.

Having opened up about the battle in an Instagram live post, Matt explained: "They operated and they managed to take out the tumour but they had to leave some."

"They tried targeting it with chemo, didn't have any effect, it spread, and the second time round one had shrunk and the other two had grown, they said there's only one more thing they can try and if it doesn't work they said there's nothing else we can do here.”

With medics now trying a last ditch attempt to cure the disease, if this final treatment fails, there is nothing more that anyone can do – something which it playing heavily on Matt’s mind.

Speaking about his decision to skip the upcoming reunion, a source told the Mirror : "He didn’t want to relive the emotional turmoil from the series.

"He’s spent time working on himself, recovering from the heartache he’s felt during the series and wrapping his head round his mum’s diagnosis."

They added: "So he's chosen to focus on family and his own mental health.”

Appearing on the show earlier this year, the 31 year old barber shop owner from Huddersfield made quite the impression with fans following his turbulent marriage to Gemma Rose and his whirlwind romance with Whitney Hughes.

After realising there was no spark between himself and Gemma, Matt controversially pursued a romance with fellow experiment Whitney Hughes, 31, during their short time on the show – despite both of them already being married.

However, despite an initial passionate few weeks, things own fizzled out, with the pair amicably parting ways – but not before Matt had revealed a tattoo dedicated to her.

Since leaving the show, Matt has been enjoying his time away from the limelight, by jet setting off to Turkey with 2021 contestant Marilyse Corrigan to try and process the “trauma” from the show, and his mum’s ongoing health battle.

The pair, who are said to have struck up a firm friendship since appearing on the show, headed off to the sunny paradise on Tuesday 18 October, with Matt even sharing a photo from the plane window of his Jet2 aircraft prior to take off.

Romance rumours soon began to swirl about the possibility of a relationship between the two, but a spokesperson for both stars was quick to put any rumours to rest as they insisted that the pair are simply friends.

They told OK! : "There’s no romance, Marilyse has gone to recover from a marathon which she ran for Kidney Research recently and she’s celebrating with her son that it's a year since donating her kidney to save his dad’s life.

"Matt has gone to recover from the trauma of the show, as you’ll have seen last night it’s taken a toll on his emotional wellbeing. Marilyse knows oh too well how the public reaction can impact the mental health of the men on the show as she saw how it impacted Frankie.

"So she’s being nothing more than a supportive friend to him whilst other friends from the show are filming the Christmas reunion.”

Married At First Sight UK is available to stream on All4.