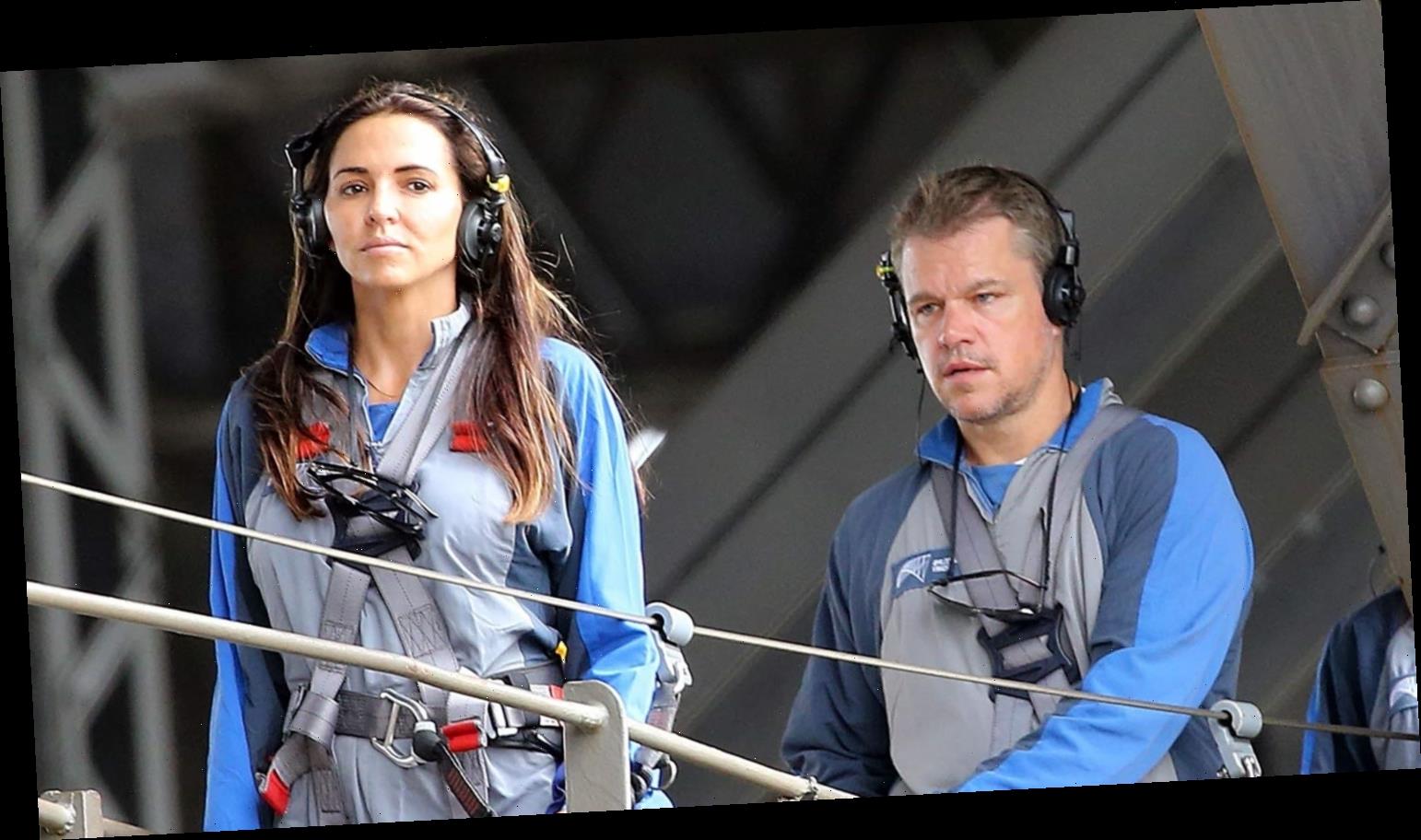 Matt Damon is having some fun adventures with his family while in Australia!

The 50-year-old actor and his wife Luciana Damon were spotted climbing the Sydney Harbour Bridge with their kids on Thursday (March 11) in Sydney, Australia.

Matt and the family are currently in Australia while he works on the upcoming movie Thor: Love & Thunder. We have photos of him on set as fake Loki alongside some other big stars who were in the scene!

It looks like Matt and the family are taking some time to see the best sights in Australia on his day off.

You can see Matt on the big screen later this year in the movie The Last Duel, which he co-wrote with longtime friend and collaborator Ben Affleck. They both star in the film as well!