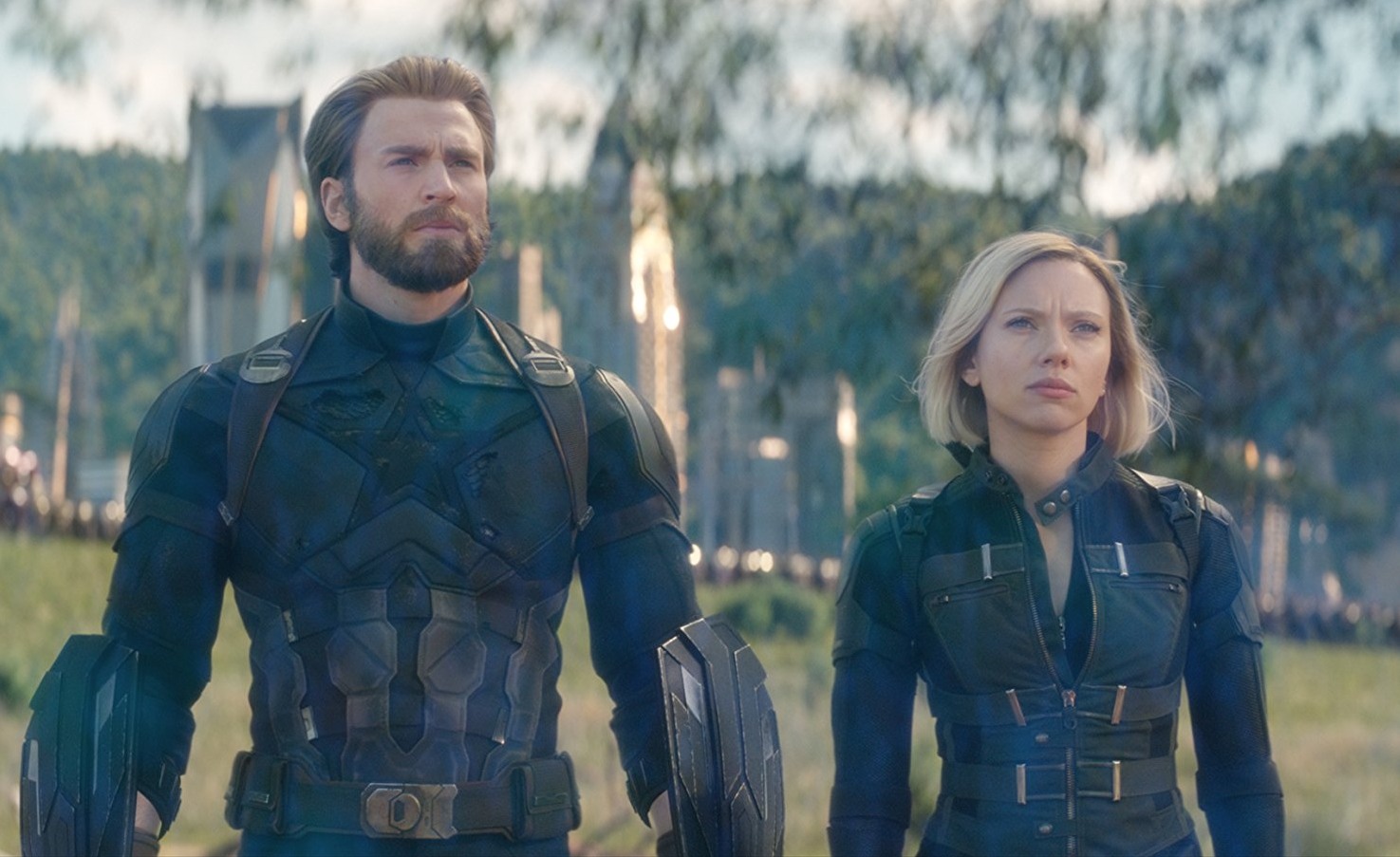 Avengers: Infinity War grossed over $2 billion worldwide. It was an enormous hit and Marvel fans were traumatized by all of the deaths of beloved characters. But… of course it won’t stay that way. The deaths, I mean. Everyone knew that the “survivors” of Infinity War would fight back and that of course certain characters would have to survive, because those actors have contracts for multiple films and/or their franchises are just getting started (coughChadwickBosemancough). So, behold, the first trailer for… what is this being called? Infinity War II? Avengers 4? The trailer calls it Avengers: Endgame, but is that the final title? Here’s the trailer:

Tagline: “Part of the journey is the end.” This is definitely, 100% Robert Downey Jr’s last Marvel outing, right? His contract is finally up and Marvel is sick of paying him the most. The rumor was that this is Chris Evans’ last Captain America outing too, but in the past few months, he’s sounded more open to possibly returning to the role. I don’t know how that will shake out for this film though.

Also: Marvel had previously saved May 3rd as the release date, but this trailer says it will be released in April 2019. So… fans will get to see it earlier, good. 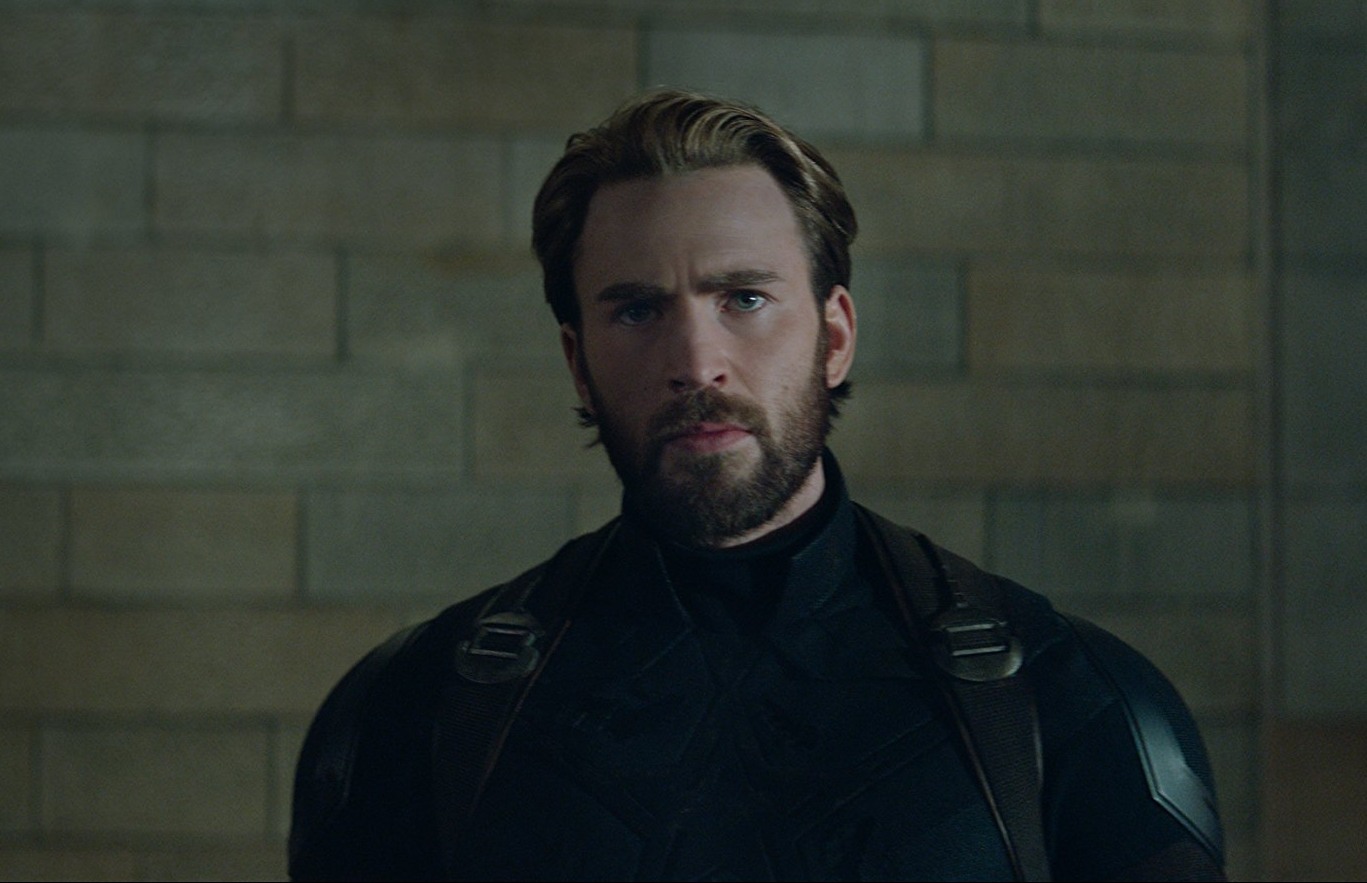