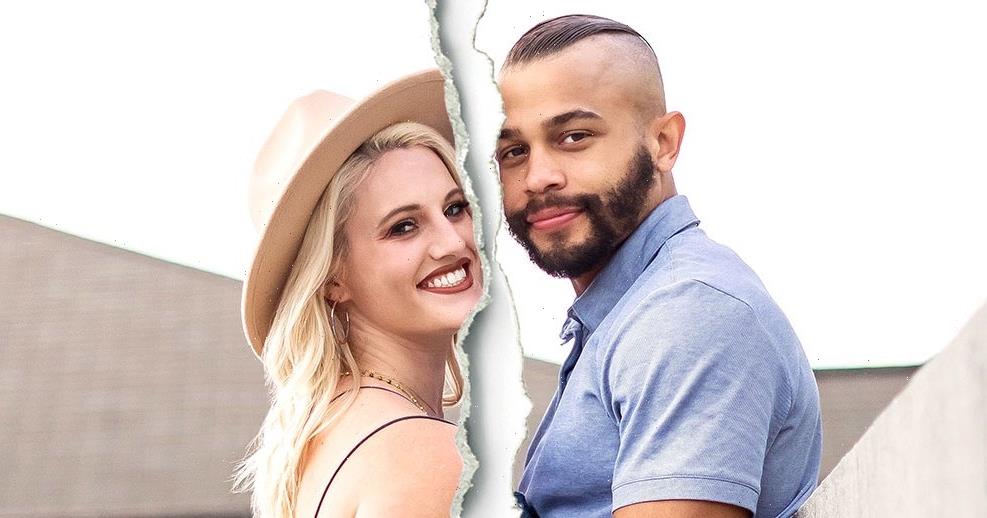 It’s over. Ryan Oubre and Clara Berghaus were one of three couples who chose to stay together at the end of Married at First Sight season 12, but two months after the season wrapped, the pair announced their split.

All the ‘Married at First Sight’ Couples Still Together Today

“After taking some time away from cameras, we have reached that point in our marriage where we know it’s better to go our separate ways,” Ryan, 29, shared in a statement via his Instagram Story on Monday, July 12.

The divorce announcement also acknowledged their supporters. “It’s not an easy decision to make it, nor we do we take these next steps lightly,” he continued. “Grateful to all who stood by us, and continue to stand by us as we make this very difficult decision. It goes without saying, we remain friends and hope for nothing but the best for each other.” 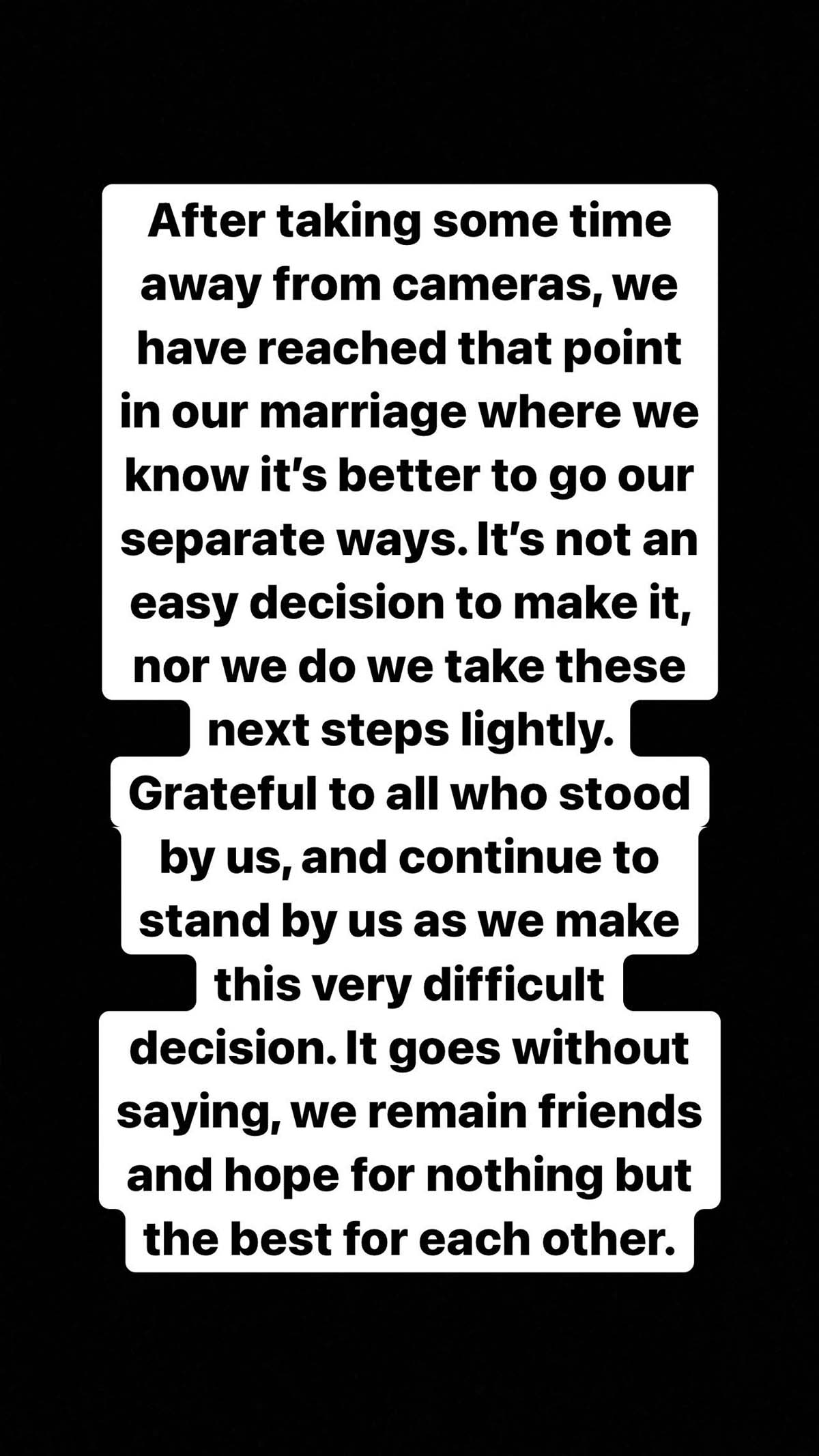 The project manager and flight attendant, 27, married when they met at the altar in the fall of 2020. They remained together in the Lifetime reality show’s reunion special, where they shared positive updates and even said they were planning a second wedding. However, they also noted that Ryan hadn’t said “I love you” yet. He finally said the words during the finale.

“I think that I’ve known [his feelings] based on his actions,” Clara said in the May reunion episode. “It’s not super big, romantic gestures. … It’s the little things.”

The two didn’t have sex during the filming of the show, and they decided to play coy when asked if they’d consummated their marriage since filming ended. 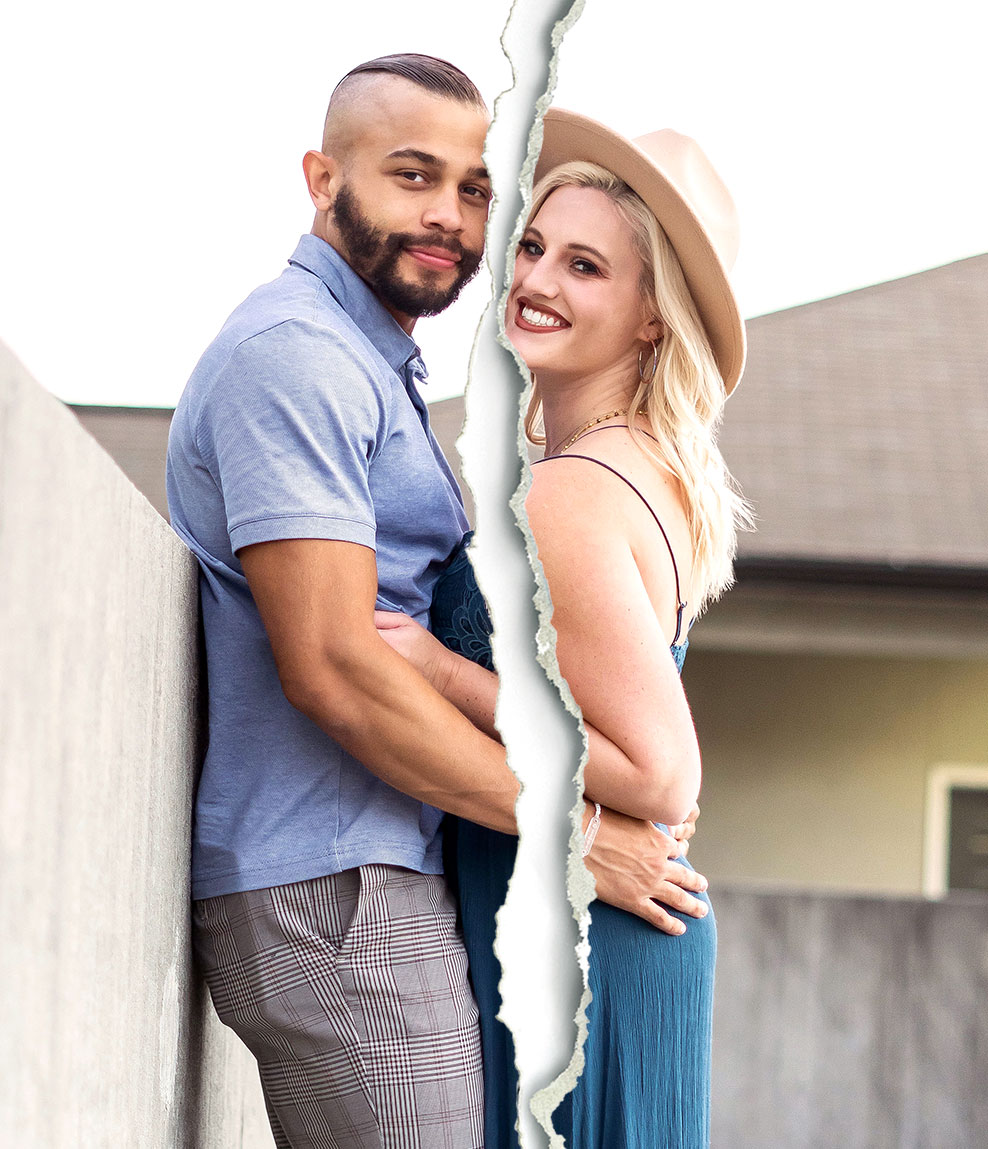 Ryan and Clara aren’t the only couple to call it quits after the finale. Erik Lake and Virginia Coombs reportedly filed for divorce in April, according to Soap Dirt. Vincent Myles and Briana Morales are the only MAFS Season 12 alums who are still together.

Of the dozens of couples that have participated in Married at First Sight, only 13 couples remain married after meeting at the altar on the American edition of the reality show (which is based on a Danish series).

While the odds aren’t great, some couples stay together for years and even have children. Season 1 couple Jamie Otis and Doug Hehner are still married after seven years together, and they share two children, Henley, 3, and Hendrix, 1. They, along with many of the other remaining married duos, chronicle their journey on a self-filmed spinoff, Married at First Sight: Couples’ Cam.

However, a few more might be added to that list soon. The reality show will marry even more matches in season 13, which premieres on Lifetime Wednesday, July 21 at 8 p.m. ET.