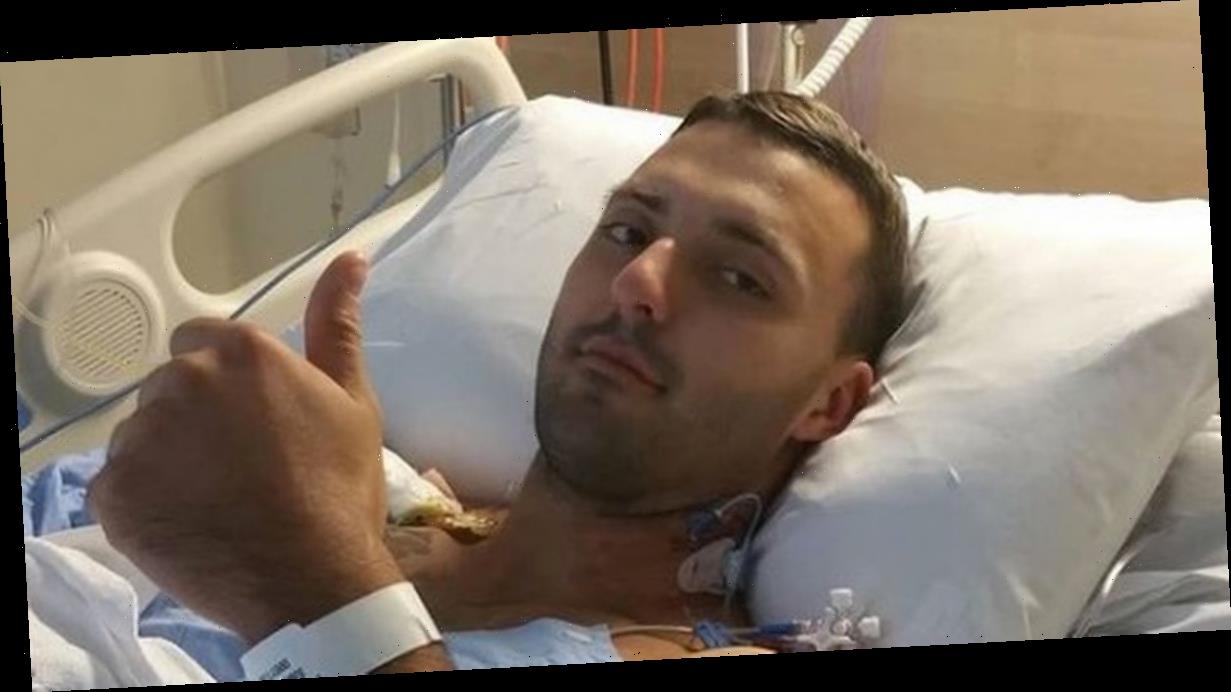 Married At First Sight Australia's Nic Jovanovic was forced to have a teste removed after his testicular cancer returned.

Now he has revealed when he discovered he had the disease for the second time while filming the show in 2019, he kept the news from his wife Cyrell Paule.

He was forced to undergo chemotherapy before having the surgery as the show aired in Australia.

Nic told in an interview how the series now airing in the UK has brought back painful memories as he discussed his ordeal.

He told The Sun: “It's bringing back a lot of memories of when it aired here – some better than others! It was such a huge blow for me when I found out I had been diagnosed with testicular cancer for a second time.

“We were currently filming the final dinner party and it was a weird feeling, knowing that in the next few days I was going in for surgery to finally beat it."

Nic kept the news from Cyrell and his love ones in an effort to stop them feeling troubled by his ordeal.

He said: “I decided not to bring it up to anyone on the show and didn't want to discuss it with any of the guys at the dinner party because I didn't want anyone to stress about me and what I was about to go through.”

Since filming the show, Nic has started working with The Cancer Council and Movember Foundation, in order to raise awareness of the early signs of testicular cancer.

His advice to guys is to “not put things off and to "make sure if you feel something is off, go and get checked”.

The star told how his health is now "great", and watching filming of the show has helped him learn a lot about himself. Nic said he feels like he has grown so much as a person since filming.

He added he has been able to watch the season and see 'how he used to handle situations'.

He said he feels "better" for his experience and will "take on everything" he learnt through it.

Nic went on to say he “always tried to put Cyrell first" and gave the experiment his all.

He added he did not "want any regrets" and I didn't want to "miss the opportunity to find love".

Nic was diagnosed with cancer a first time when he was just 24 years old and had to have a lump removed from behind his stomach.

Five years later he noticed the second unusual lump while he was in the shower.

Nic Jovanovic has been contacted by OK! online for comment.