The Chase star Mark Labbett, 53, who is known as the Beast on the ITV show, has been married to Kati, 26, since 2014. According to The Sun, his spouse has allegedly been dating 28-year-old Scott Bate since 2017. But when the publication approached the parties for comment, Kati’s father reportedly told them: “She’s not in another relationship.” The publication discovered pictures of Kati and Scott on his Facebook page, which have now been deleted.

She’s not in another relationship.

One picture showed Kati with her hand placed around his neck as he smiled for the camera, while another sees her holding onto his arm looking cosy.

A source claimed the pair go to a local pub together and Kati has also met Scott’s friends.

The insider alleged: “Scott and Katie have been seeing each other since 2017.

“It took a while for people to realise who she was and that she was married.”

Scott is reported to have said: “I don’t want to comment. You will have to speak to her about it,” when approached by the publication.

Mark or Kati are yet to address the claims. 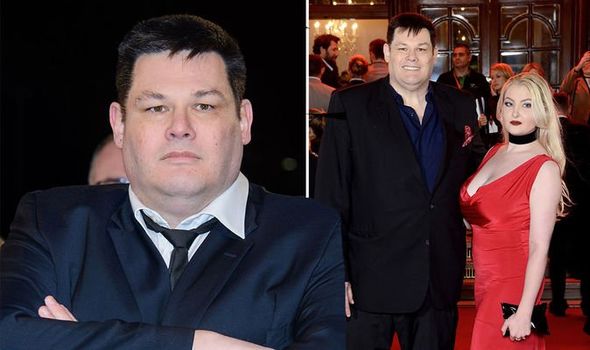 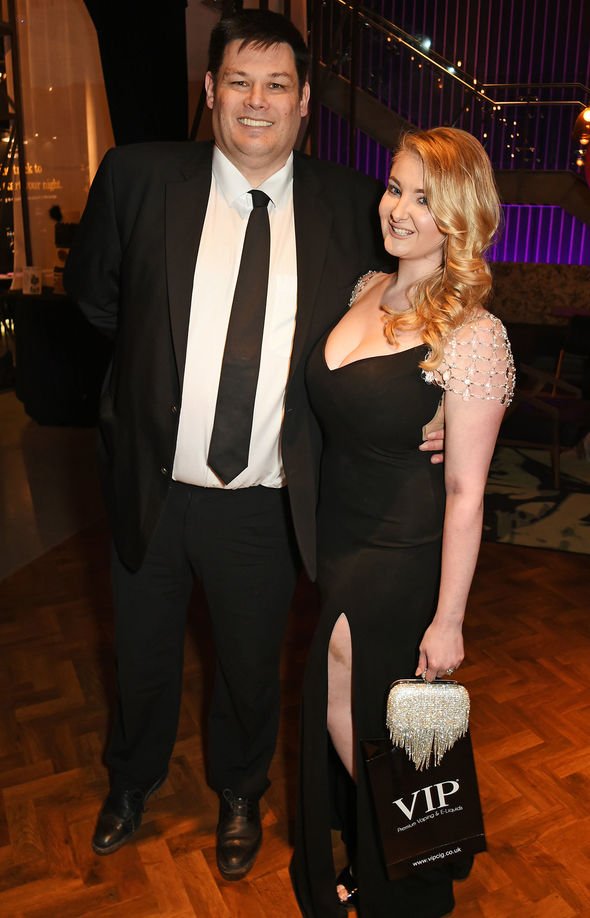 Express.co.uk has contacted a representative for Mark for comment.

Back in 2017, during a rare joint interview on Loose Women, Mark and Kati gushed over their marriage to the show’s panellist.

Discussing how they met, Kati revealed they had met through mutual friends. 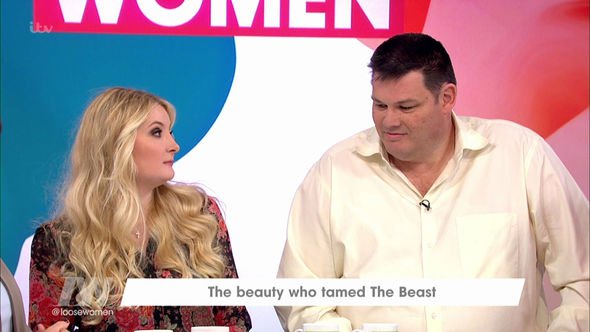 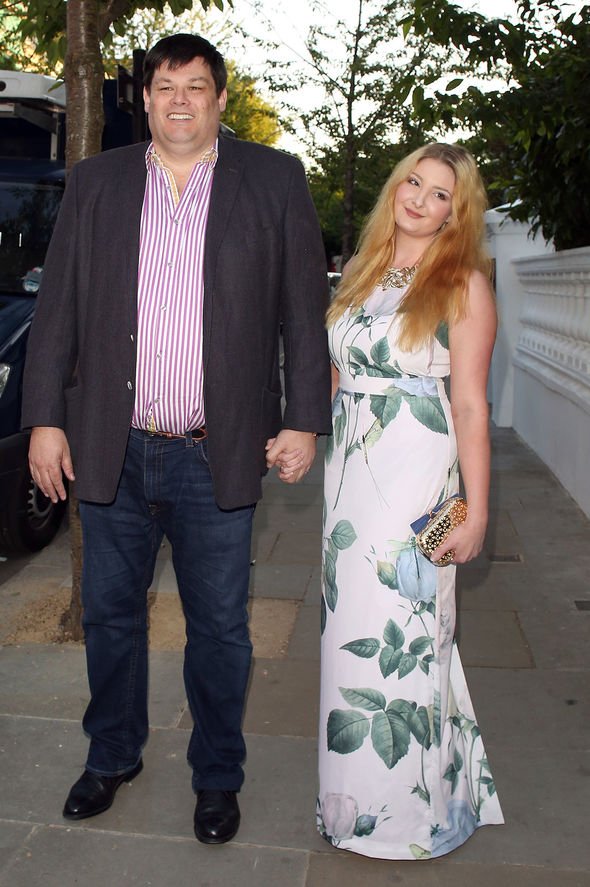 Coleen Nolan then asked if she had been flirting with him when they met, to which she said it was the “other way round”.

Lisa Riley then asked Kati if Mark was “a beast” at home.

She replied: “No, he is big softie… a huge softie.”