The Star Wars saga inspired generations of moviegoers. And its heroes are among the most beloved movie characters of all time. Yet, while the world at large sees him as Luke Skywalker, Mark Hamill has played a lot more high-profile roles than people realize. In fact, most fans likely didn’t even realize Hamill once voiced an iconic Marvel superhero. 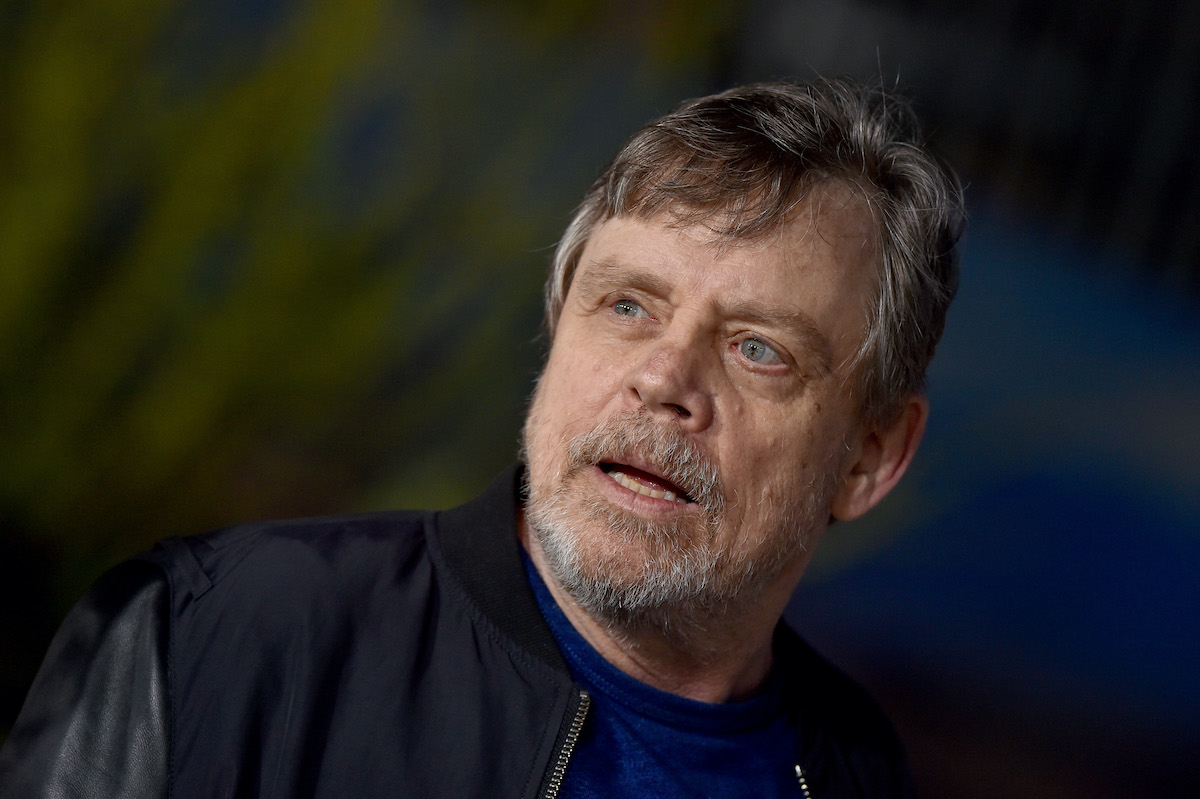 Mark Hamill has enjoyed an iconic career as a voice actor

Even before he appeared in Star Wars, Hamill was dabbling in voice acting. His endless list of credits includes animated series, films, and video games. But much of his work has fallen under the realm of superheroes. Hamill voiced multiple Marvel and DC characters in various media.

He provided the voice of supervillains on the 1990s Spider-Man animated series, Justice League, Fantastic Four, Batman: The Brave and The Bold, Avengers: Earth’s Mightiest Heroes, and The Batman. Yet, it’s his take on the Joker in Batman: The Animated Series that remains his most renowned.

Of all the roles he’s taken on, the Joker is also the one Hamill has reprised the most. The actor has returned to play the character for various other DC Comics animated series. He even voiced the Joker for the Batman Arkham video games and the 2016 animated film Batman: The Killing Joke.

Hamill’s voice acting experience goes so deep, in fact, that he has slipped a few performances past fans. The actor, of course, returns to play Luke Skywalker for the Star Wars sequel trilogy. But in addition to that role, he recently revealed he secretly played voice roles in every live-action Star Wars project produced by Disney.

Hamill first broke the news following reports he made a brief appearance in Disney+ series The Mandalorian. The actor then confessed he was actually playing multiple characters throughout the sequel trilogy as well as the spinoffs. Fans still don’t know which voice roles Hamill has in The Force Awakens, Rogue One, and Solo.

As Luke Skywalker and the Joker, Hamill already played two of the most famous characters in all pop culture. So fans will be shocked to learn he also played one of Marvel’s most popular heroes. While his interpretation isn’t as iconic as Hugh Jackman’s, Hamill has indeed played Wolverine.

Tucked away among Hamill’s voice acting credits is X2: Wolverine’s Revenge. The videogame was released in the lead-up to 2003 movie X2: X-Men United as a merchandising tie-in. But the game’s story diverged from the movies. Moreover, it was poorly received, aside from Hamill’s performance.

Patrick Stewart even reprised his role for X2: Wolverine’s Revenge. So technically, Hamill is only of the only actors to play Wolverine opposite Stewart. Alas, the game’s reception meant it marked the only time Hamill would play Wolverine. Still, his performance is still worth checking out.