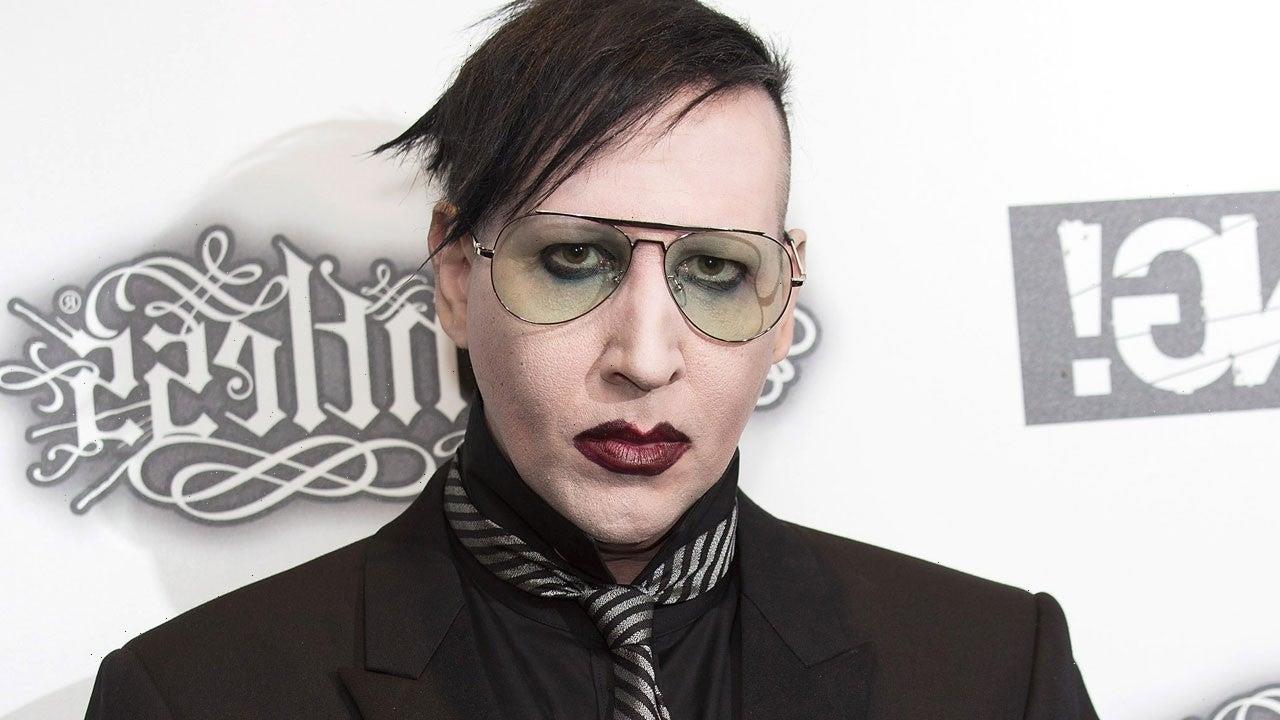 Marilyn Manson is wanted in New Hampshire. In a Facebook post on Tuesday, the Gilford Police Department announced that it has “an active arrest warrant” out for the 52-year-old singer, who was born Brian Hugh Warner, for “two counts of Class A misdemeanor Simple Assault.”

Per the post, Manson, along with his agent and lawyer, “have been aware of the warrant for some time and no effort has been made by him to return to New Hampshire to answer the pending charges.”

The warrant stems from an alleged incident involving a videographer on August 18, 2019, at the Bank of New Hampshire Pavilion, where Manson was performing a concert, police said.

The videographer, police said, “had been subcontracted by a NH based company to video the concert, and had been located in the stage pit area when the alleged assaults occurred.”

If convicted, Manson would face “a possible jail sentence of less than one year and a fine of $2,000 or less,” police said.

The police noted that “the alleged assaults are not sexual in nature,” a clarification they made “due to a number of other allegations made against” Manson recently.

Those other allegations include that of abuse and violence, which were made against Manson by several ex-girlfriends. A member of Manson’s team previously vehemently denies any accusations of assault to ET.

The allegations began in February when Evan Rachel Wood claimed that the singer “horrifically” abused her when they were in a relationship.

“Obviously my art and my life have long been magnets for controversy,” Manson wrote on Instagram after Wood’s claim. “But these recent claims about me are horrible distortions of reality. My intimate relationships have always been entirely consensual with like-minded partners. Regardless of how – and why – others are now choosing to misrepresent the past, that is the truth.”

Later that month, Game of Thrones actress Esmé Bianco called Manson “a monster,” and claimed that she suffered physical and sexual violence during their relationship. In April, Bianco filed a lawsuit against Manson for alleged sexual abuse, assault and battery, and human trafficking, per court documents obtained by ET.

In May, Ashley Walters, who is Manson’s former assistant, sued the singer for sexual assault, battery and harassment, according to court documents obtained by ET.

If you or someone you know is experiencing domestic violence, call the National Domestic Violence Hotline at 1-800-799-7233, or go to thehotline.org. All calls are toll-free and confidential.