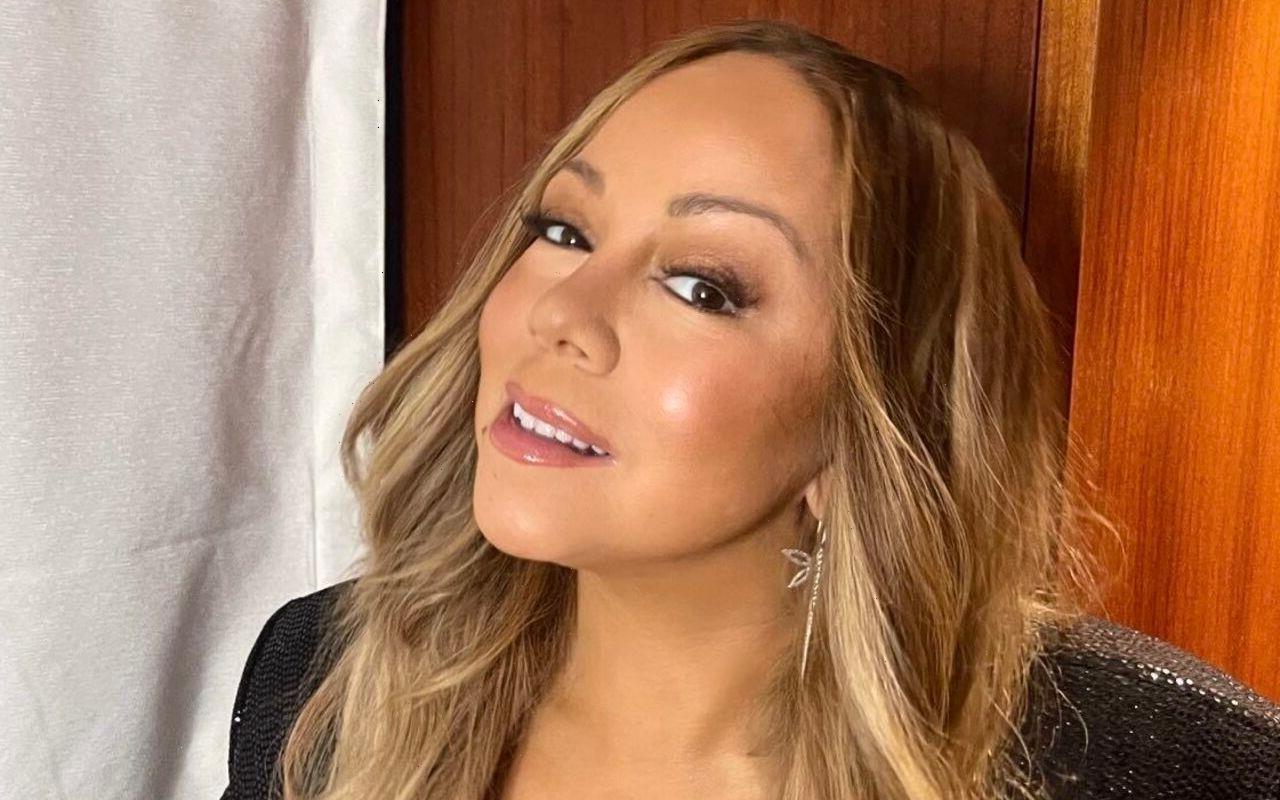 Someone has reportedly broken into the ‘All I Want for Christmas Is You’ star’s house in Atlanta after she announces on social media that she’s on a holiday.

AceShowbiz –Mariah Carey allegedly falls victim to robbery while on vacation. Police have confirmed to PageSix that that star’s Atlanta home was broken into when the 53-year-old pop diva was reportedly spending time in a $20 million mansion in the Hamptons following a trip to Italy back in July.

“This is still an open investigation, the information may be limited,” authorities told the outlet.

It is not known what was taken from the sprawling property, but the “Always Be My Baby” hitmaker is said to have purchased the mansion back in November 2021 for a reported $5.65 million.

The property is described by the outlet as having nine bedrooms 13-bathroom home and also features a pool, tennis court, and playground.

Mariah – who has 11-year-old twins Moroccan and Monroe with ex-husband Nick Cannon but has been dating choreographer Bryan Tanaka since 2016 – is thought to have been on vacation when the alleged incident took place and documented her time away on social media.

At the time, she posted a slideshow of photos showing herself frolicking in the sea and captioned the post, “Ciao Capri! I [heart emoji] IT” (sic). A second post was captioned, “Out East for the week, soaking it all in.”

The incident was said to have been reported to police on July 27.

News of the alleged break in comes just days after it was announced that the “Hero” songstress will headline Global Citizen’s New York festival in September.

Alongside a poster promoting the charity event, she wrote, “NEW YORK, mark your calendars! On Sept 24, I’m teaming up with @glblctzn to call on world leaders and corporations to empower women and girls, take climate action, and end extreme poverty.”