Margot Robbie is fed up of being asked about the status of her womb and has issued a friendly reminder that it is no one's business but her own. 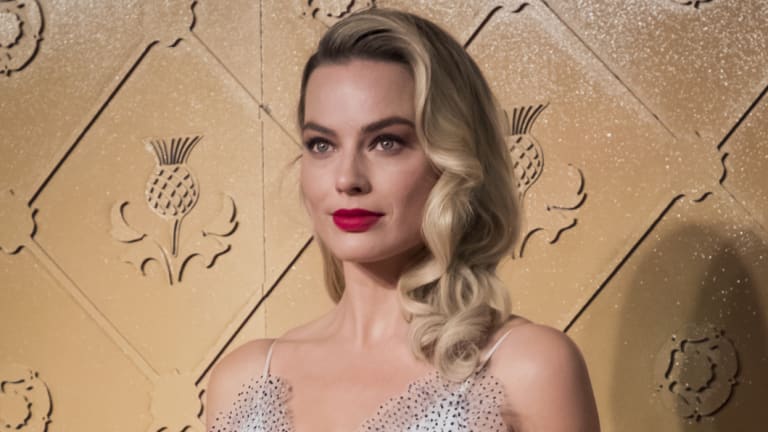 Margot Robbie at the premiere of Mary Queen of Scots in London in December.Credit:Vianney Le Caer/Invision/AP

Her co-star Saoirse Ronan, who plays Mary Stuart in the film, added: "Only women get asked that when they get married. Men don't."

Robbie's comments come in the same week that former Today host Sylvia Jeffreys and singer Miley Cyrus both took to social media to deny tabloid speculation that they were pregnant.

The Daily Mail Australia said Jeffreys was pregnant because she was photographed "gently touch[ing] her tummy in a linen shift-dress", while every other tabloid jumped on the Cyrus baby bandwagon because of her recent wedding to Australian actor, Liam Hemsworth.

Jeffreys replied: "Nope, not pregnant. The only one fuelling that rumour would be you, @DailyMailAU. But thanks for the subtle reminder to wear spanx on all casual outings", while Cyrus' reply, seen below, was a little more colourful.