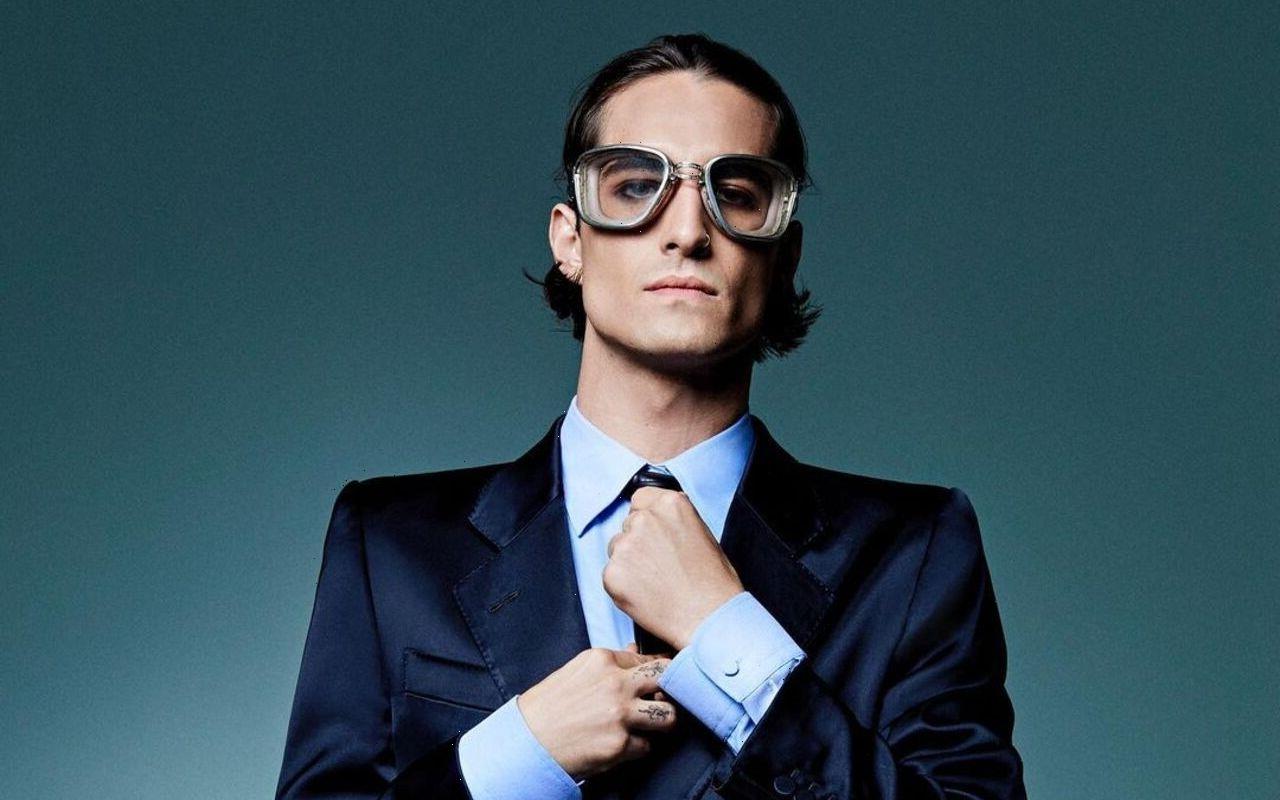 Initially angry over the accusation that he and bandmates took drugs at the European singing competition, Damiano David now finds the rumor ‘very, very funny.’

AceShowbiz –Maneskin‘s Damiano David finds the band’s Eurovision drug controversy “very, very funny.” Previously accused of taking drugs during the Eurovision Song Contest in 2021, the 24-year-old singer is now able to laugh about the situation after being cleared of any wrongdoing.

“I got a bit angry about it but actually it was very, very funny. It was also like free advertising,” he said.

Damiano has actually been teetotal for two years, and his bandmates often make fun of him for his cautious approach to life. He told the BBC, “I don’t drink alcohol because I just don’t like it.”

Despite this, Damiano decided to get drunk in order to record the band’s new single, “Kool Kids”. The record is aimed at their critics and Damiano thinks the alcohol helped him to get into a particular frame of mind. He recalled, “I was in this punk state of mind.”

Damiano also insisted that Maneskin – who won Eurovision in 2021 – shouldn’t just be restricted to one genre of music. The singer said, “We are, of course, a guitar band. A power trio with a singer. But we’re not just that and we don’t want to be labelled as that because it closes our perspectives. We like being influenced by other music and we like being inspired. And we’d like things to constantly change and evolve.”

Similarly, Damiano recently insisted that his band won’t be “pigeon-holed or labelled.” The chart-topping star also discussed the ambition behind “Kool Kids”. He said, “That song is basically a huge f*** off to all the people that told us rock bands don’t do Eurovision and tried to label us.”

Damiano feels it’s outdated and unnecessary to put a band or an artist into a specific genre. He said, “In general our generation feels that we don’t need to be labelled anymore and I think music reflects society. Today nobody cares if they’re rock, pop or whatever – they just want to enjoy music and that’s all that matters.”