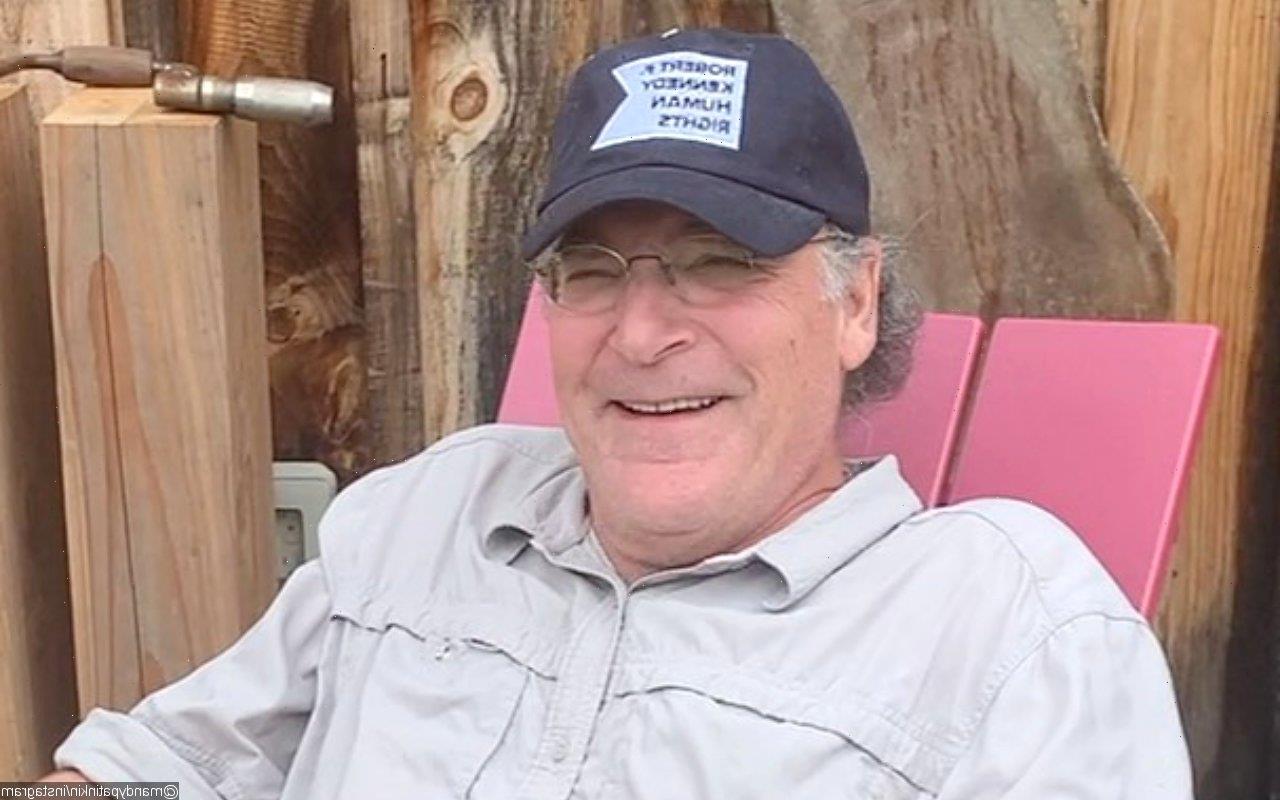 In response to TikTok user Amanda Webb’s question, the ‘Homeland’ star confirms that his ‘I want my father back, you son of a b**ch’ line was really inspired by the loss of his own father.

AceShowbiz –Mandy Patinkin has bonded with a fan of “The Princess Bride” – confirming he used a line in the film to help him face the death of his father.

Over the weekend (August 20 to 22), TikTok user Amanda Webb, whose father passed away from cancer in March, posted a video asking if the line Patinkin’s character Inigo Montoya delivers in the film during a duel – “I want my father back, you son of a b**ch” – was really inspired by the loss of his own dad.

When the “Homeland” star saw her emotional video, he confirmed his dad had died of cancer and he was thinking of him when he delivered the line in the movie.

“It is true, 100 percent true,” Mandy replied in his TikTok video. “I went outside in this castle [on the set] and walked around. And I kept talking to my dad and I said, ‘Dad, I’m going to get this guy.’ “

“From the minute I read the script I knew… I said, ‘I’m going to do this part because in my mind, if I get the six-fingered guy [Count Rugen, played by Christopher Guest], that means I kill the cancer that killed my dad, and I’ll get to visit my dad.’ “

Amanda said in her video “The Princess Bride” was her father’s favorite film and, since his death, that scene has meant even more to her.

The actor got really emotional during the clip and had to remove his glasses to wipe away his tears, as he added, “I went and I played that scene with Chris, and then I went back out there and talked to my dad. You could talk to your dad anytime you want, anywhere you want.”

He then asked her to let him know her father’s name, so he could remember him in his prayers.