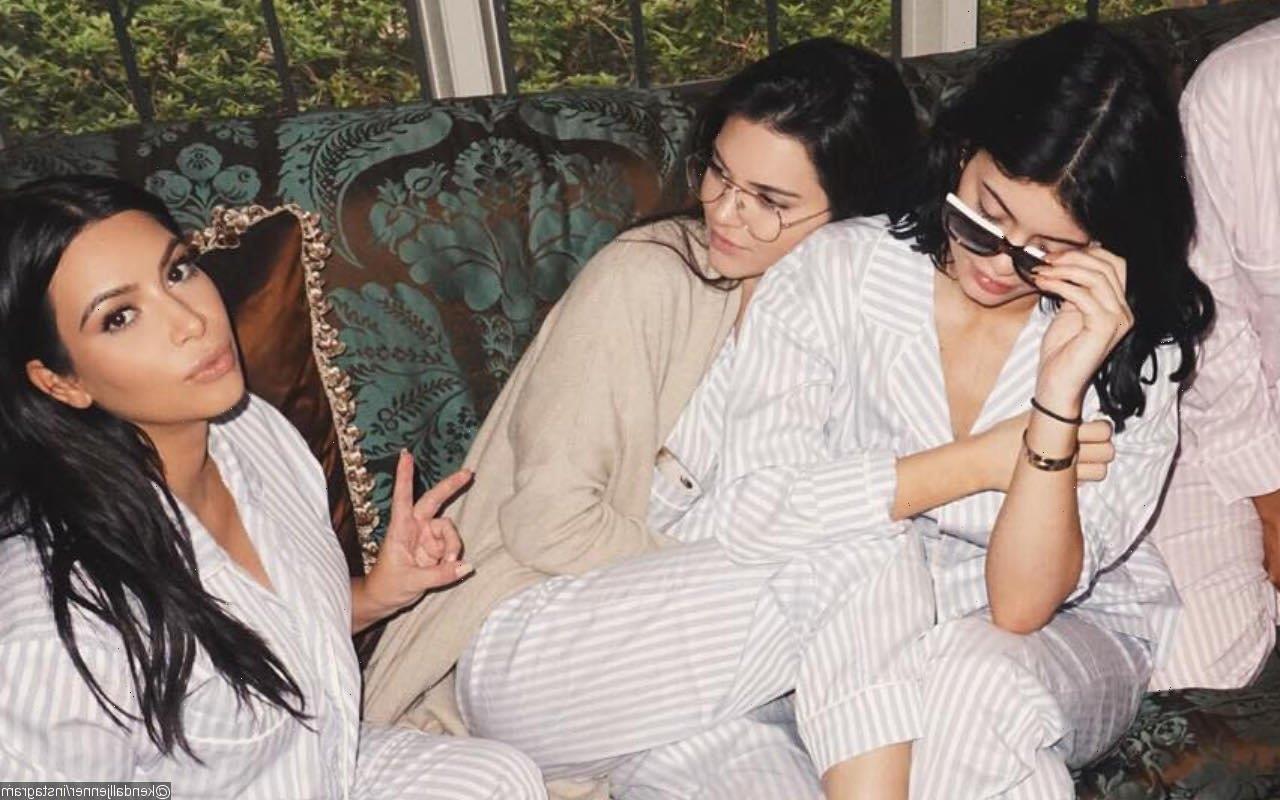 Before being booked by Los Angeles County Sheriff’s Department for the offense, the 33-year-old trespasser told the guards he wanted to see the ‘Keeping Up with the Kardashians’ stars.

AceShowbiz -A man who showed up at the Kardashians’ exclusive gated community in Calabasas, California has reportedly been arrested.

According to TMZ, the 33-year-old man drove up to the gates that lead to the exclusive neighborhood in the Calabasas area where Kim Kardashian and her siblings reside at around 11 P.M. local time one night last week (ends May 2).

He apparently told the guards he wanted to see the Kardashians, but didn’t specify member of the family he was keen to chat to.

Despite being turned away, he later returned and was spotted inside the compound, with security guards drafting in Los Angeles County Sheriff’s Department officials, who booked him for trespassing.

The incident comes after supermodel sibling Kendall Jenner was granted five-year protection against Malik Bowker, after he was accused of travelling across the U.S. with the intention of buying an illegal firearm to shoot the Los Angeles-based star, before turning the gun on himself.

He isn’t the only security concern for Jenner – she also had to deal with an alleged trespasser who tried to take a naked swim in her pool in late March, prompting the star to step up her armed security presence and move out of the gated property.

Also obtaining protection order against the naked swimmer was Kendall’s sister Kylie Jenner. She requested a five-year restraining order, but she was only granted a three-year order. TMZ reported that the Kylie Cosmetics founder told the judge via phone call about her fear for her life and her daughter’s caused by the man’s alleged criminal background.