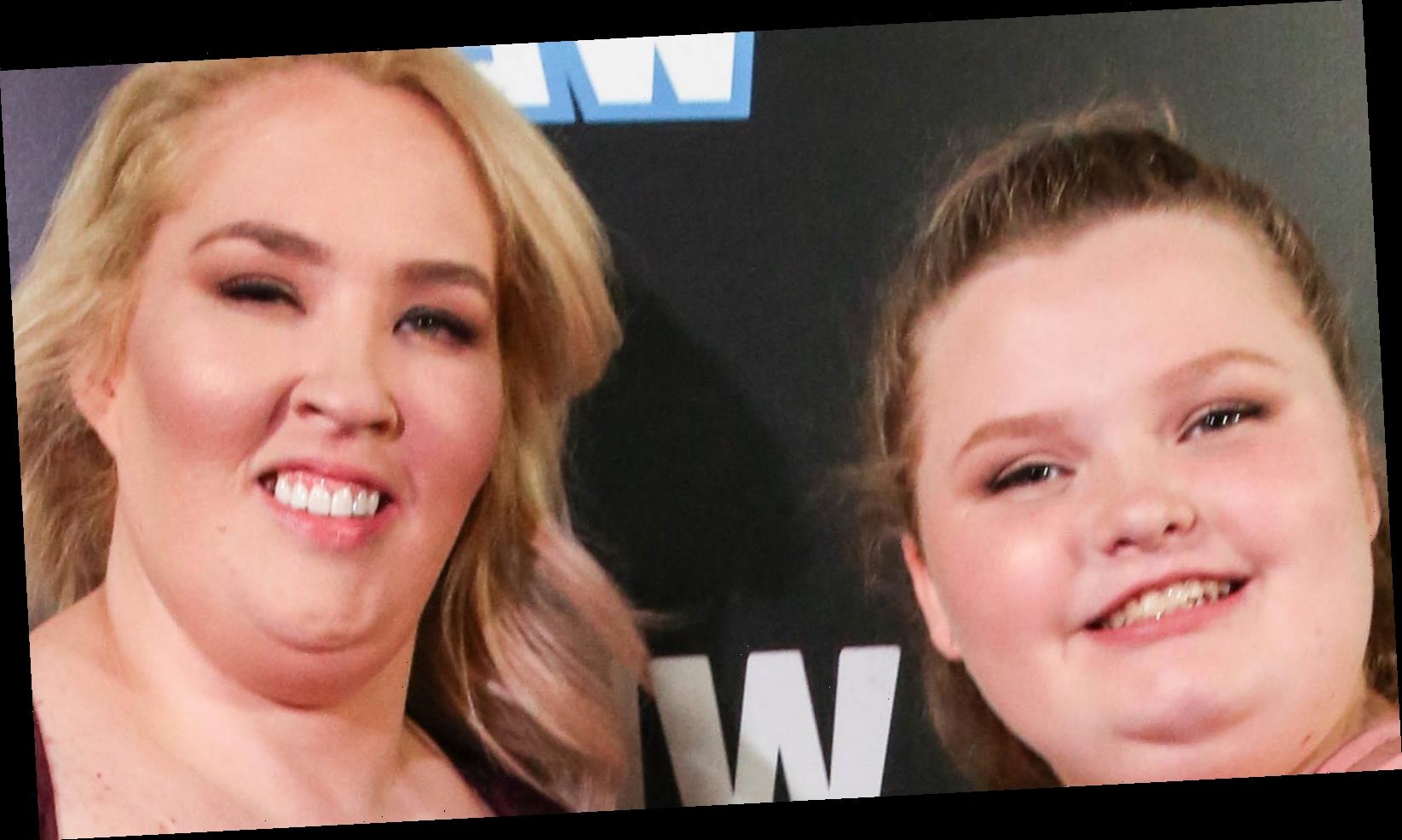 The little girl who won over audiences on Toddlers and Tiaras with zingers like “A dollar makes me holler,” “The last time I had a salad was never,” and “I don’t need the drama” is now a teenager. But despite her catchphrases, Alana “Honey Boo Boo” Thompson has had more than her share of drama in the years since she left the child beauty pageant circuit. Her mother, “Mama” June Shannon, and her new boyfriend developed a meth and crack addiction that emptied her bank account and led to her arrest in 2019 for drug possession. Alana was sent to live with her older sister Lauryn “Pumpkin” Efird, herself the mother of a toddler, while June did her time and went into rehab. Now, viewers are tuning in to see how Alana and her family are faring in TLC’s new series Mama June: Road to Redemption.

We don’t know yet how – or if – Mama June reconciles with her youngest daughter; the first episode (via Hollywood Life) showed her unsuccessfully trying to reach out. But the troubled matriarch recently made it very clear that she won’t stand for anyone hating on her Honey Boo Boo.

Like most teen girls, Alana likes to post selfies to Instagram. In many of them, she’s wearing mega-long lashes and equally long acrylic nails. Fans have criticized her look, saying it’s inappropriate for a 15-year-old. Some have even seen it as a reflection of her being raised by her sister. June isn’t having any of that. In a recent interview with In Touch Weekly, she pointed out that Alana is a veteran of the pageant circuit, where girls as young as 2 are expected to go full-on glam with spray tans, hair extensions, and full-face makeup. In fact, Toddlers & Tiaras drew plenty of attention to – and hatred of – the child pageant industry for just that reason. “[P]eople gotta realize that she’s 15 … she’s been wearing acrylic nails since she was like eight,” June told the tab. “These stripper lashes that I like to call [them] … you know, she’s just being Alana, she’s expressing herself.”

June also defended Lauryn’s skills as a caregiver. “Even though [Lauryn] didn’t have to step up, she did, and you know, in our family … we’ve always stuck together,” she said, adding that “addiction or no addiction,” she has diligently kept up with her daughters through their social media accounts.

Fans can expect to see a different side of Honey Boo Boo as Mama June: Road to Redemption unspools this season. In a trailer clip (via The Sun), Alana (in minimal makeup) tearfully confronts her mother about not being there for her. For once, the reality star known for her glitz and “sassitude” reveals herself as the vulnerable teen she really is.