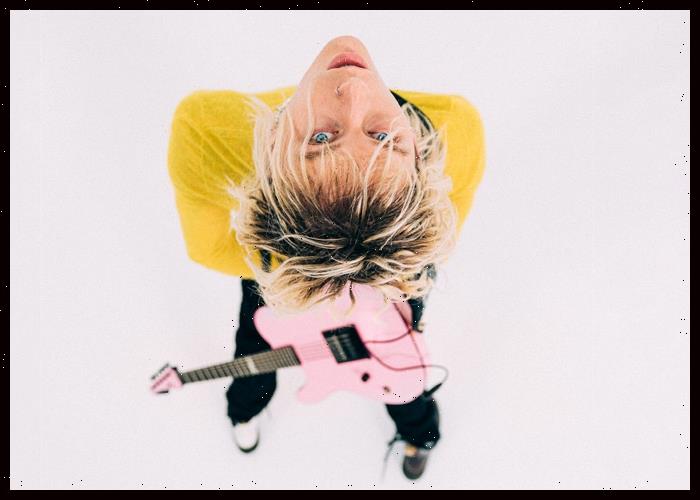 Machine Gun Kelly has returned to the top of the Billboard Artist 100 chart.

Riding on the opening-week success of his new album, Mainstream Sellout, MGK make a big leap from No. 89 to No. 1 on the chart dated April 9.

The album launched at No. 1 on the Billboard 200 with 93,000 equivalent album units earned, according to Luminate.

This is the second time that MGK has become the top musical act in the U.S. He first topped the Artist 100 chart in October 2020.

Michael Bublé and Foo Fighters have re-entered the chart this week.