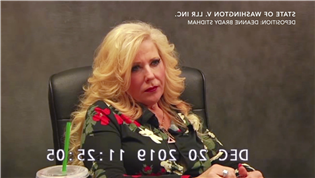 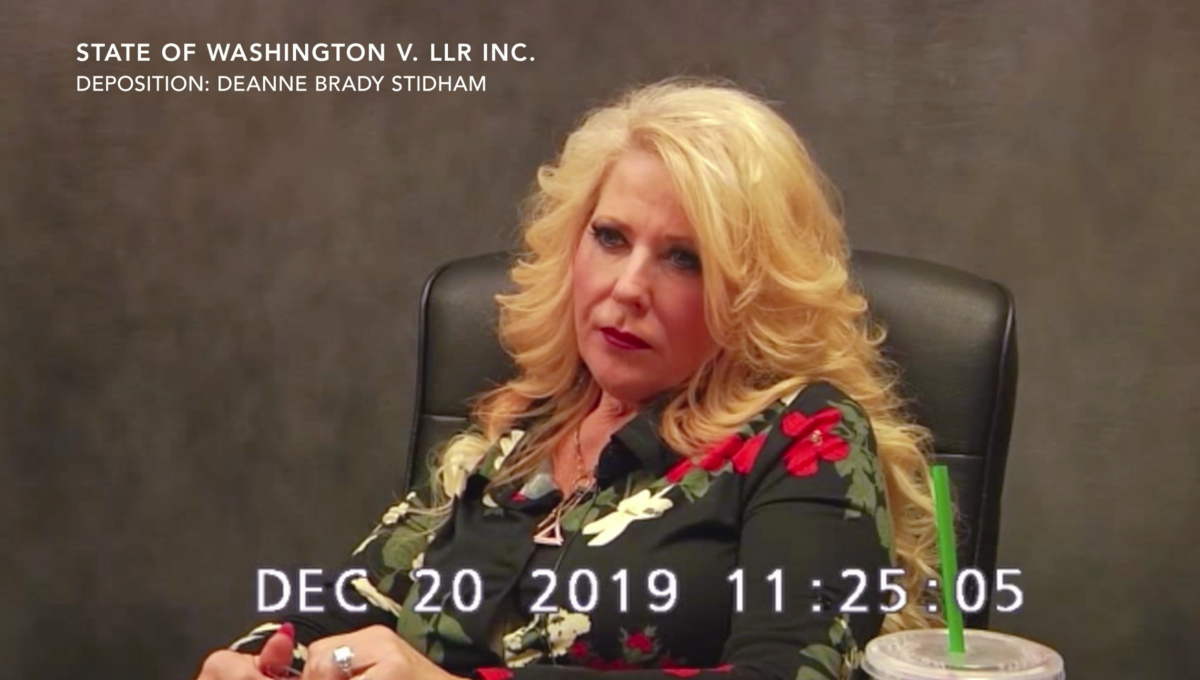 For those of you who are not familiar with LuLaRoe, it’s a multi-level marketing company with one size fits all leggings and size-inclusive dresses and shawls in so many colorful patterns. (This is not to be confused with the snooty expensive athletic brand, Lululemon.) I own at least a dozen pieces from them, but I got them from Goodwill and eBay, where they’re cheap because the market is flooded. The leggings and dresses are so comfortable and flattering. However some of the stuff seems poorly made. I’ve had to throw away things that ripped easily, pilled quickly or were made of scratchy material. There’s a definite reason for that. The quality dipped as the company experienced exponential growth. As more consultants signed on, fueled by word of mouth on Facebook, LuLaRoe was unable to keep up with demand. They put out shoddy product and then blamed their independent salespeople for being unable to offload it.

There’s a new four part documentary series on Amazon called LuLaRich, about the company behind the clothing and its insane cult-like culture. Filmmakers were able to score interviews with the company founders, scam artists DeAnne and Mark Stidham. LuLaRoe was only founded in 2012 and yet had $1.3 billion in sales by 2016. The company was poorly run by the Stidham and their family members, with growth favored over quality. The cracks soon started showing, with shoddy products, a lack of accountability and groupthink that punished anyone who questioned the company. Consultants were left in debt and holding thousands in clothing they couldn’t sell. Many sued LulaRoe for not honoring their buyback promise.

LuLaRoe valued loyalty to the company above all else. Salespeople, usually stay at home wives, were encouraged to bring on more consultants underneath them, to go into debt to buy products, and to convince their husbands to quit their jobs to help them. Women who got in early made tens of thousands a month while people under them struggled. When a consultant left they were shunned and other consultants were warned not to talk to them.

The pyramid scheme came crashing down a couple of years ago as the company faced multiple lawsuits. LuLaRoe, like other MLMs, remains in business however. The Stidhams insisted on camera that they were not an MLM company, that consultants who couldn’t move product were to blame for not working hard enough, and that quality control issues were due to social media elevating minor incidents. Their arrogance and lies, contrasted with video footage from their depositions, went a long way toward explaining how they ran the company.

Some of my favorite interviews were with the former employees at the corporate office. A graphic designer said she was pressured to create 100 patterns a day. An accountant was hoping to sit and watch while the feds raided his former employer. A corporate employee-turned-consultant, one of the only people of color at an overwhelmingly white company, said she turned down the company cruise because she didn’t want to be on a boat with a bunch of white people. There was a douchebag nephew who was put in charge of company parties. As LulaRoe grew, he threw enormous corporate events with performances by Katy Perry and Kelly Clarkson. After he was fired, he asked former consultants for money to fund his fictional weed business.

I can’t do justice to this documentary in a writeup but I recommend it highly. If you’re strapped for time and know the background, skip to episodes three and four because that’s where it gets good. Here’s a link to a CNN article with more background. I was going to quote it but I had enough to say about this on my own! Also I hope this leads to more documentaries about MLM companies. Essential oil companies Young Living and doTerra are overdue for a take down. Roberta Blevins, who was featured in the documentary (she was the woman in a plaid shirt), pointed out on her social media that MLM jewelry company, Paparazzi, had a huge maskless convention recently that resulted in multiple consultants dying of covid. 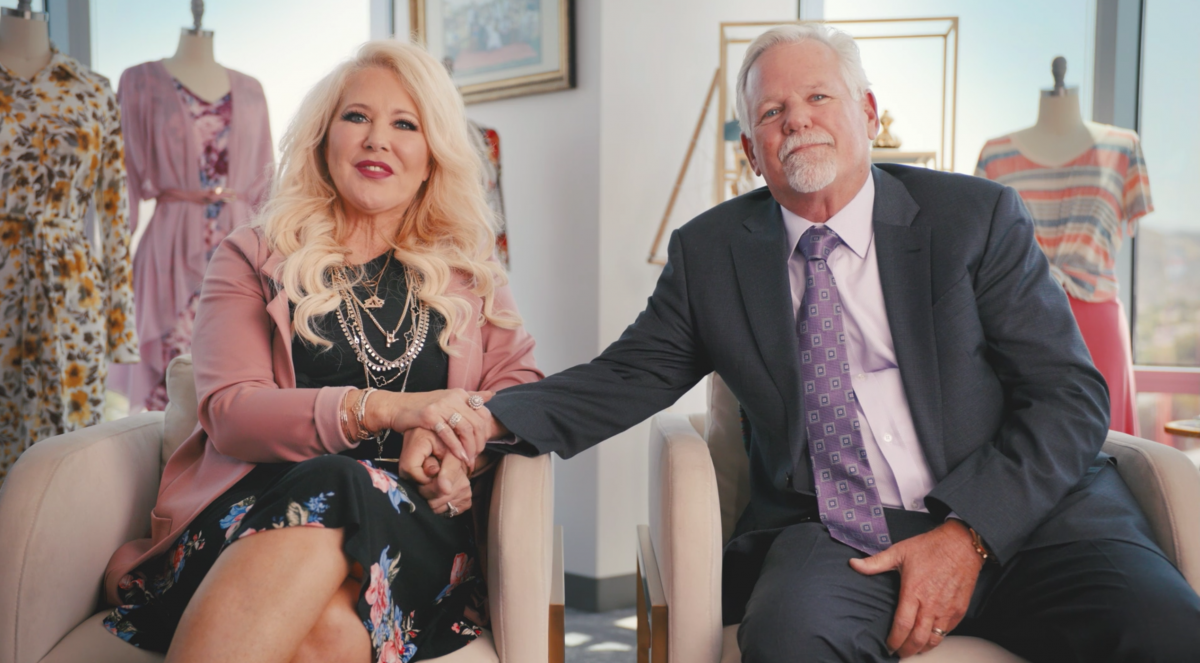