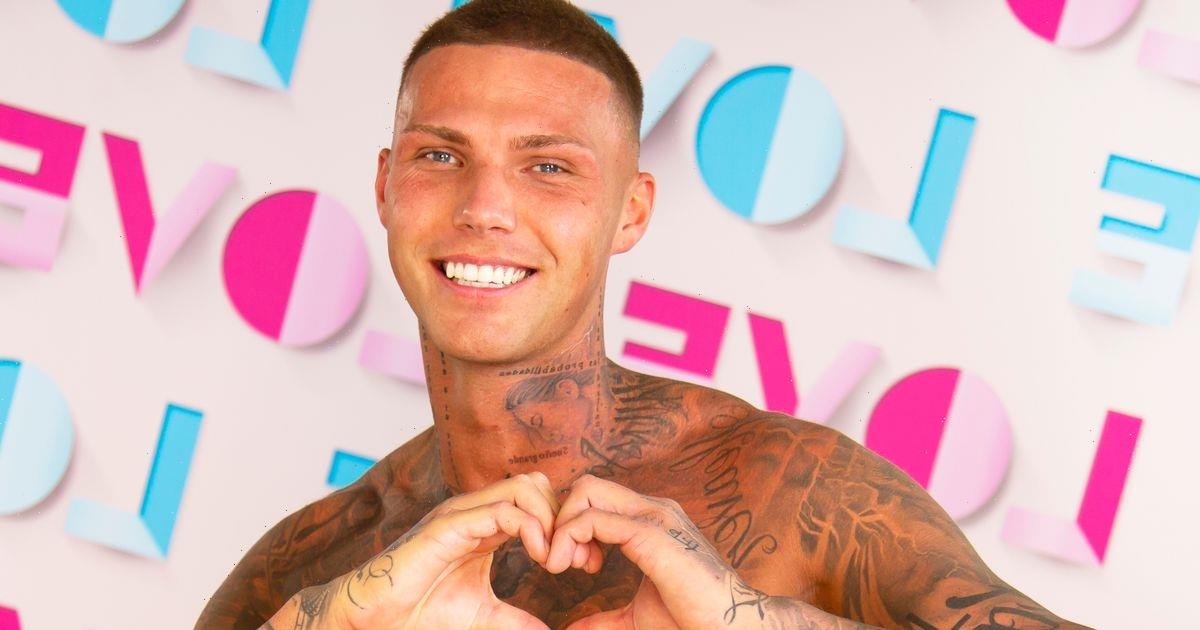 The latest arrival to the villa in Love Island is the tall, tattooed plumber, Danny Bibby, 25, who is set to shake things up in coming weeks.

He has already gained a lot of attention from the islanders and not least for his incredible tattoos that cover much of his body.

Danny has already caused upset as he was forced to issue an apology to viewers after an historic post on his Instagram featured the N-word.

But he wasn’t always this tattooed man that has entered the villa as a throwback picture on his Instagram has revealed.

The shot shows him training in a gym back in 2014 and Danny is unrecognisable showing off his toned physique with no tattoos in sight.

His hair is longer and styled to one side and is a far cry from the Danny who entered the villa this week.

Danny has shared a lot of recent shots on his Instagram that show his upper body covered in tattoos.

He certainly created a stir when he entered the villa on Thursday and invited islander Kaz Kamwi for a date. He then invited Sharon Gaffka for a date before returning with her to join their fellow islanders.

In Sunday night’s show Danny along with other new arrival, AJ Bunker, will be the first to choose who they would like to couple up with.

However, shortly after he was unveiled as the latest arrival, fans of the show were horrified to find the N-word in a comment on his social media page.

Danny posted an image of himself on holiday in November 2019 wearing a white shirt covered in a leaf print.

A friend of Danny's commented: "Champ," alongside a fist emoji underneath the photo, with Danny replying: "my n****".

Danny Bibby has apologised for using an "inappropriate remark" in an historic post on his Instagram feed.

A Love Island representative issued a statement from Danny to OK! .

They said: "Earlier today we raised our concerns with Danny regarding an historic social media post."

His statement then reads: "I'd like to take the time to apologise to anyone that may have taken offence to my inappropriate remark.

"’I never meant anything malicious by this comment at all. I am not a racist person and it's unacceptable language and ignorant. I meant no offence and feel like I have really learnt from my mistakes and will never use that word again.

"'I am a kind loving person and hopefully you get to see that in the show.'"

To get all the latest Love Island news sign up for OK!'s daily newsletter here.