In the short clip, which is titled “d*** slip”, Adam can be seen stripped naked as he messes about in the garden.

Using nothing but a tiny green mankini to protect his modesty, the Geordie lad performs the ice bucket challenge.

After being drenched with the freezing water, Adam readjusts himself before running inside and exposing his naked behind in the process.

While unconfirmed, the clip is believed to have been filmed in 2014 before Adam was a household name.

Adam is single once more after splitting from his former co-star Zara McDermott earlier this year. 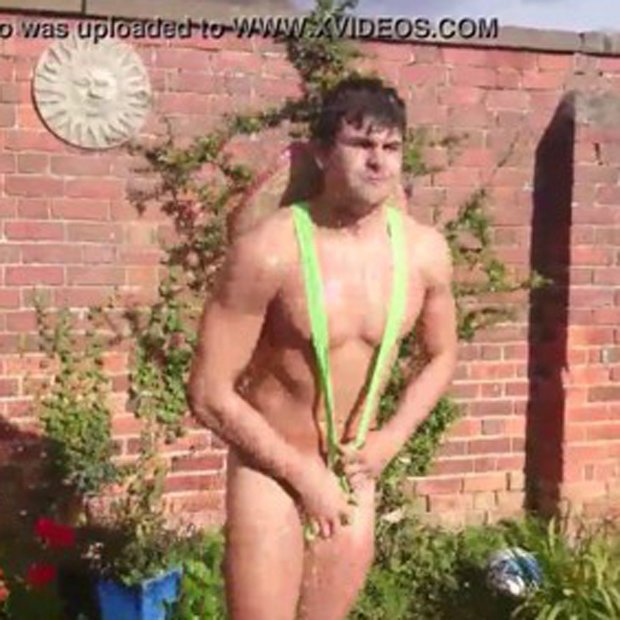 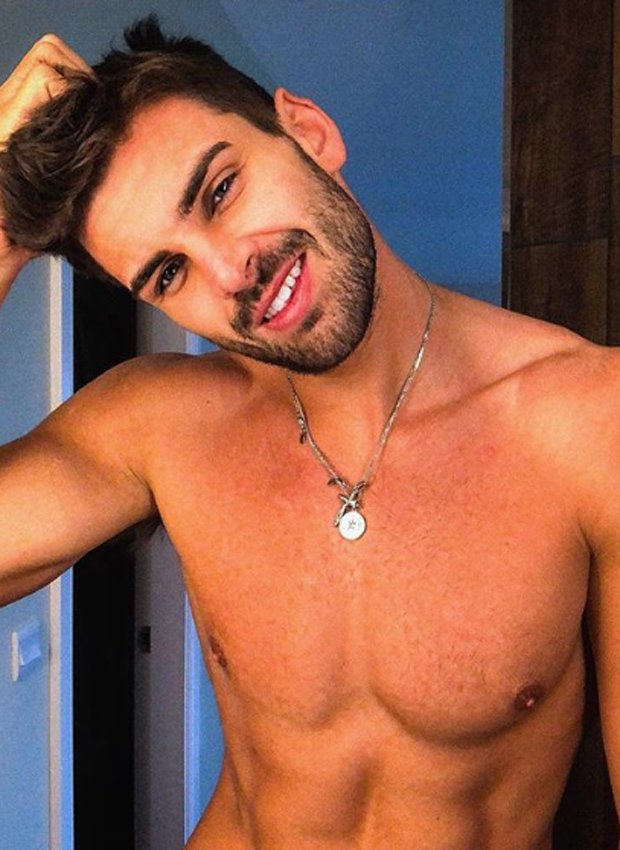 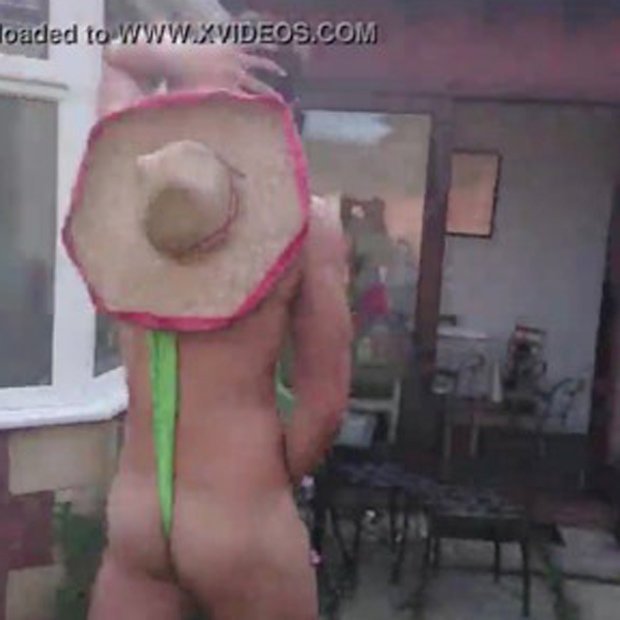 Taking to Instagram to express her sadness at the break-up, former government worker Zara wrote: “I am heartbroken to announce that Adam and I have parted ways.

“I love him very much and will always have a special place in my heart for him.

“I have tried so hard to be the best person I can possibly be and to make it work.” 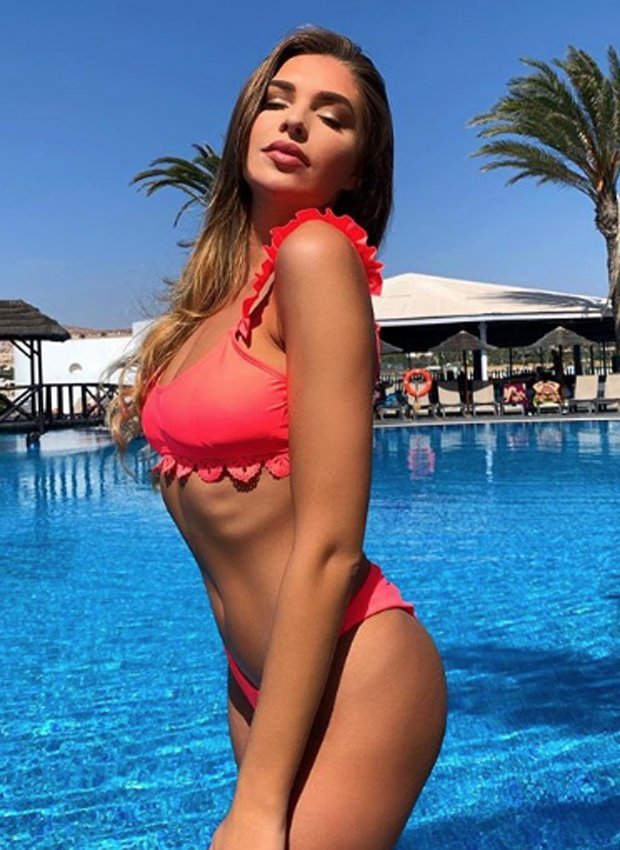 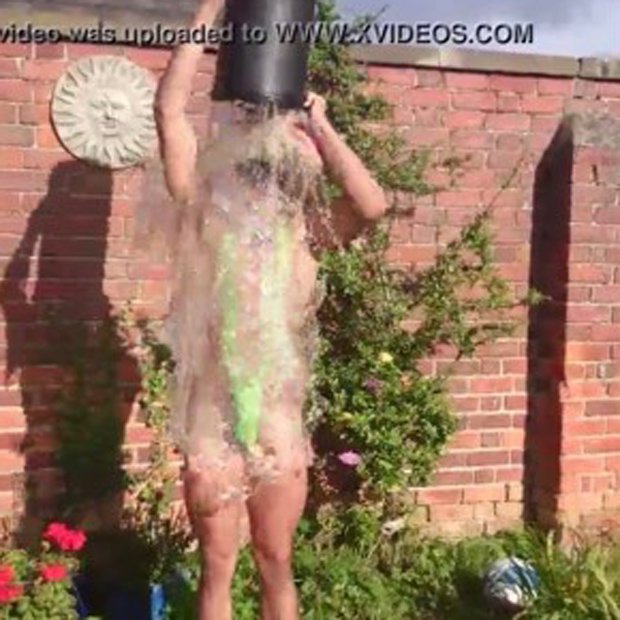 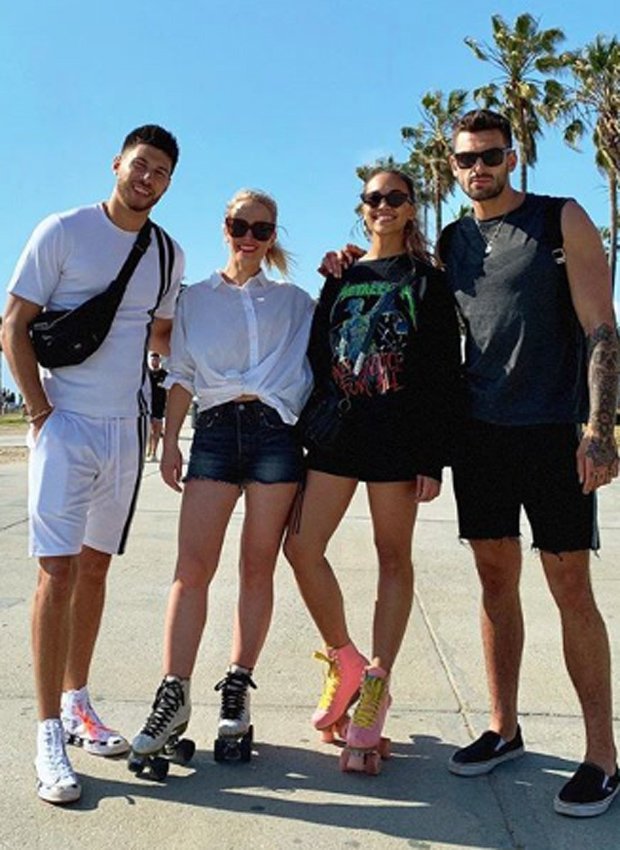 In recent posts uploaded to Instagram, Adam can be seen on a lads holiday with [remove comma] Wes Nelson, Sam Bird and Jack Fowler.

The boys have jetted out to LA to enjoy some time away from the spotlight just weeks after Wes wrapped up filming of Dancing On Ice.

Despite coming second on the hit show, Wes’ success on the rink came at a price as his romance with Megan Barton-Hanson came crashing down just weeks into training.