Although former Love Island stars were only compensated with an earning of £200-per-week, they certainly rake in the profits from their new found fame.

Last year’s winner Dani Dyer landed herself a clothing deal with fashion brand In The Style for a reported £500,000.

In 2017, Amber Davies also attracted an alleged £500,000 for her collaboration with fashion brand Motel Rocks.

And many other stars have racked-up the pounds from equally lucrative deals as social media influencers, promoting various products on their Instagram accounts.

According to the State of Influencer Marketing, each follower on social media is worth £0.0043.

Calculating how much the 2018 Love Island stars could earning from their followers, OddsMonkey has analysed the top earners from the show.

As expected Dani came tops, racking up an estimated £15,480 per post from her 3.5million followers.

While her former beau and co-winner Jack Fincham could ask for an estimated £10,320 for his sponsored posts. 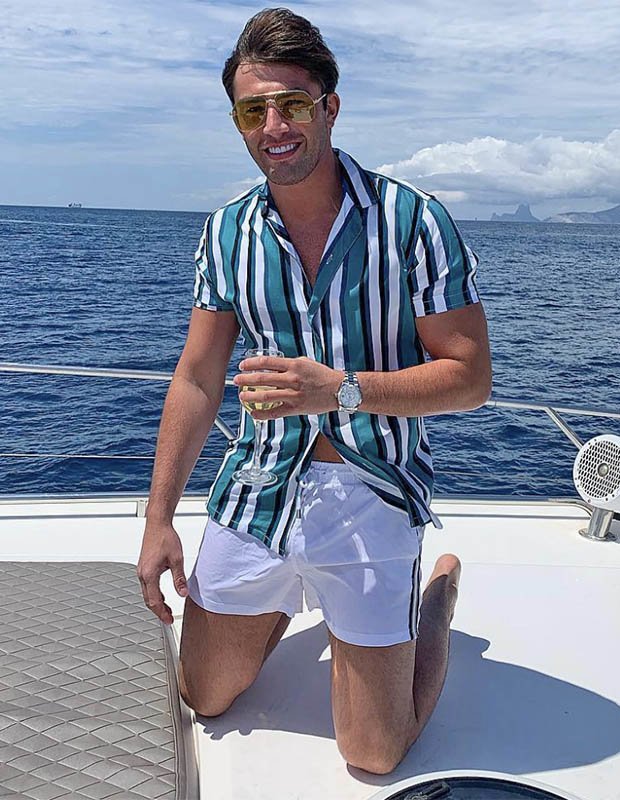 Despite no longer being together, the hot duo have blown all contestants from pervious years out of the water.

With the popularity of last year’s show, 15 contestants now boast more than 1million followers each and they are certainly cashing in on their attention.

Megan Barton Hanson, who has also just been confirmed for the new series of Celebs Go Dating, has been ramping up the sex appeal to flaunt tanning products, makeup and more.

It’s thought these posts could fetch the blonde bombshell a nice tidy sum of around £7,740. 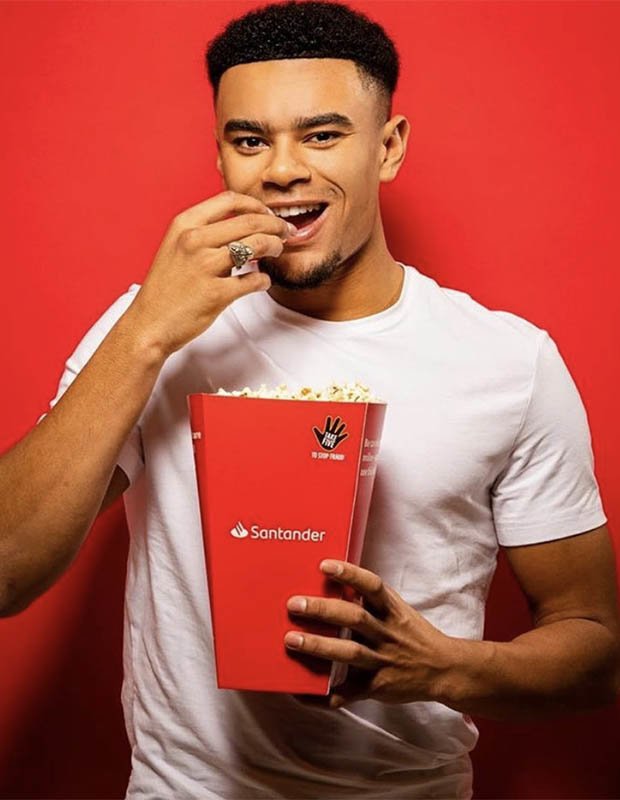 Wes Nelson, Megan’s former lover, came in close behind her promoting products like Santander, attracting himself an estimated £6,880 per post just on Instagram, that is not to mention his major clothing deal with Boohoo.

Peter Watton, a spokesperson from OddsMonkey said: “As social media becomes a more influential marketing tool for brands, social media influencers are keen to capitalise on their online popularity.

“We were not surprised to discover how much last year’s Love Island contestants were able to earn from sponsored posts, given the impact the 2017 contestants had after they left the villa – but the potential earnings were huge.

“With Love Island set to return to our screens it will be interesting to find out whether this year’s new crop of recruits will match this level of success – but they will have to do some to get to the level of the likes of Dani Dyer and Jack Fincham.”