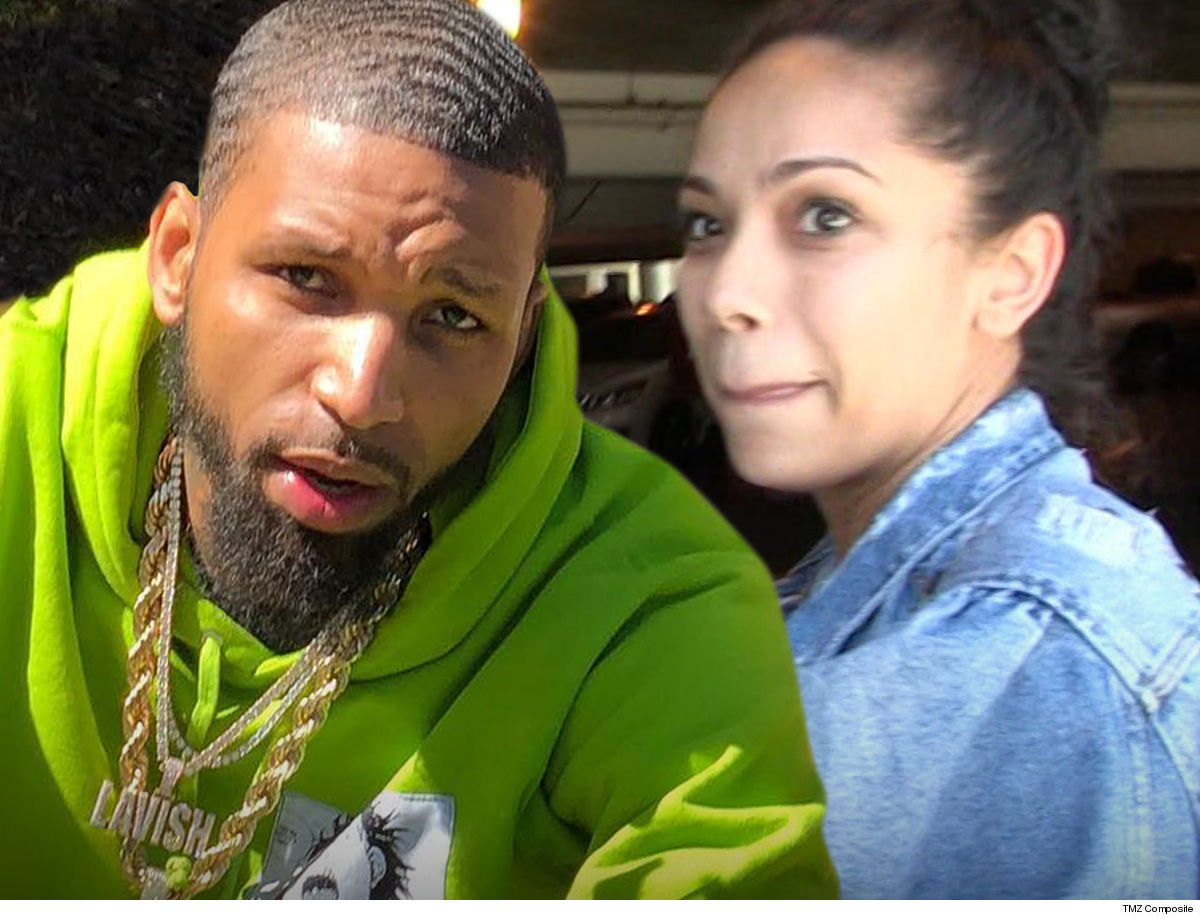 Cliff Dixon, ex-boyfriend of ‘Love & Hip Hop‘ star Erica Mena, is dead after getting shot in Atlanta … while out celebrating his birthday.

Law enforcement sources tell TMZ … Cliff, a close friend of  NBA superstar Kevin Durant, was partying at SL Lounge when an apparent lone gunman opened fire in front of the club around 1 AM Thursday. Cops are investigating but it’s unclear if Dixon was targeted.

He was rushed to Grady Memorial Hospital where he was pronounced dead. 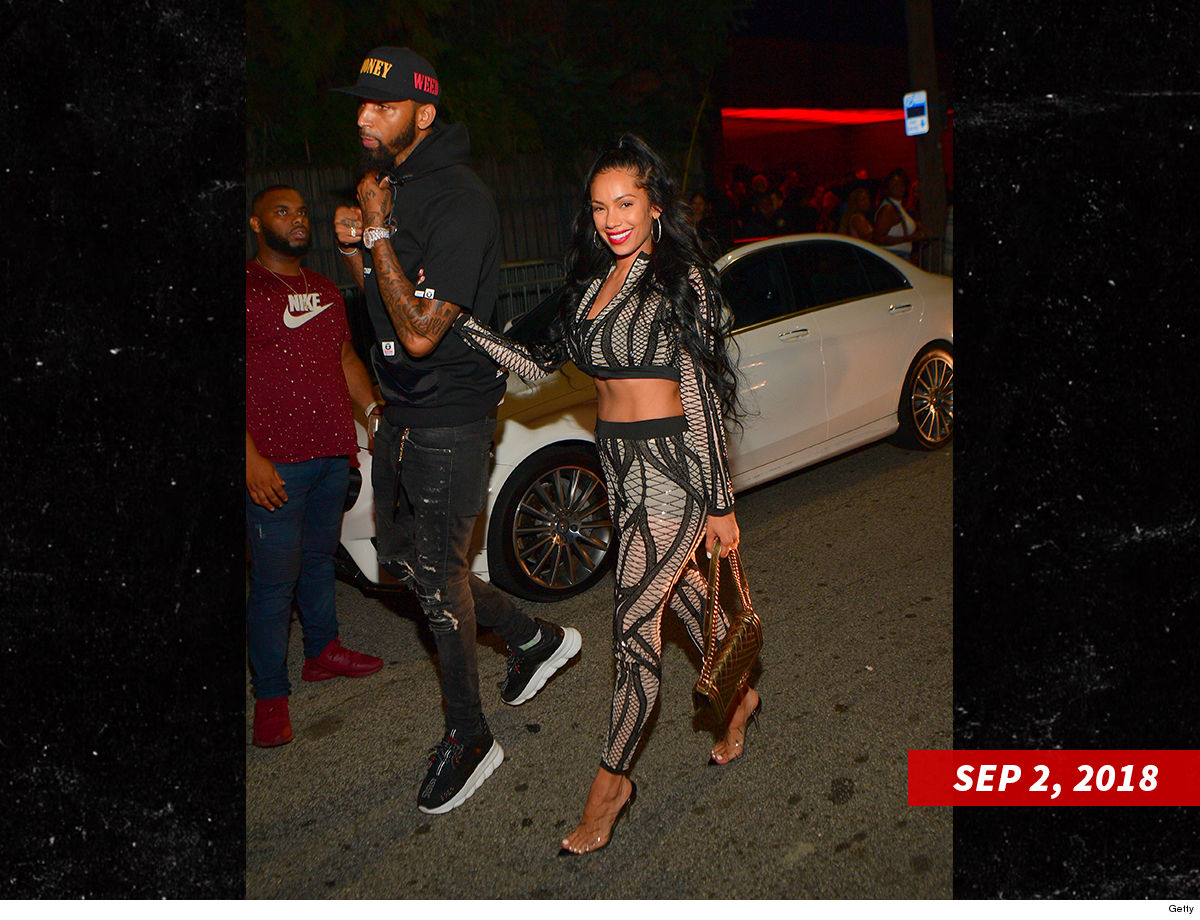 According to an incident report, obtained by TMZ, an officer says he was in his patrol unit outside the club when he saw a black male wearing all black with a black skull cap fire at the victim. 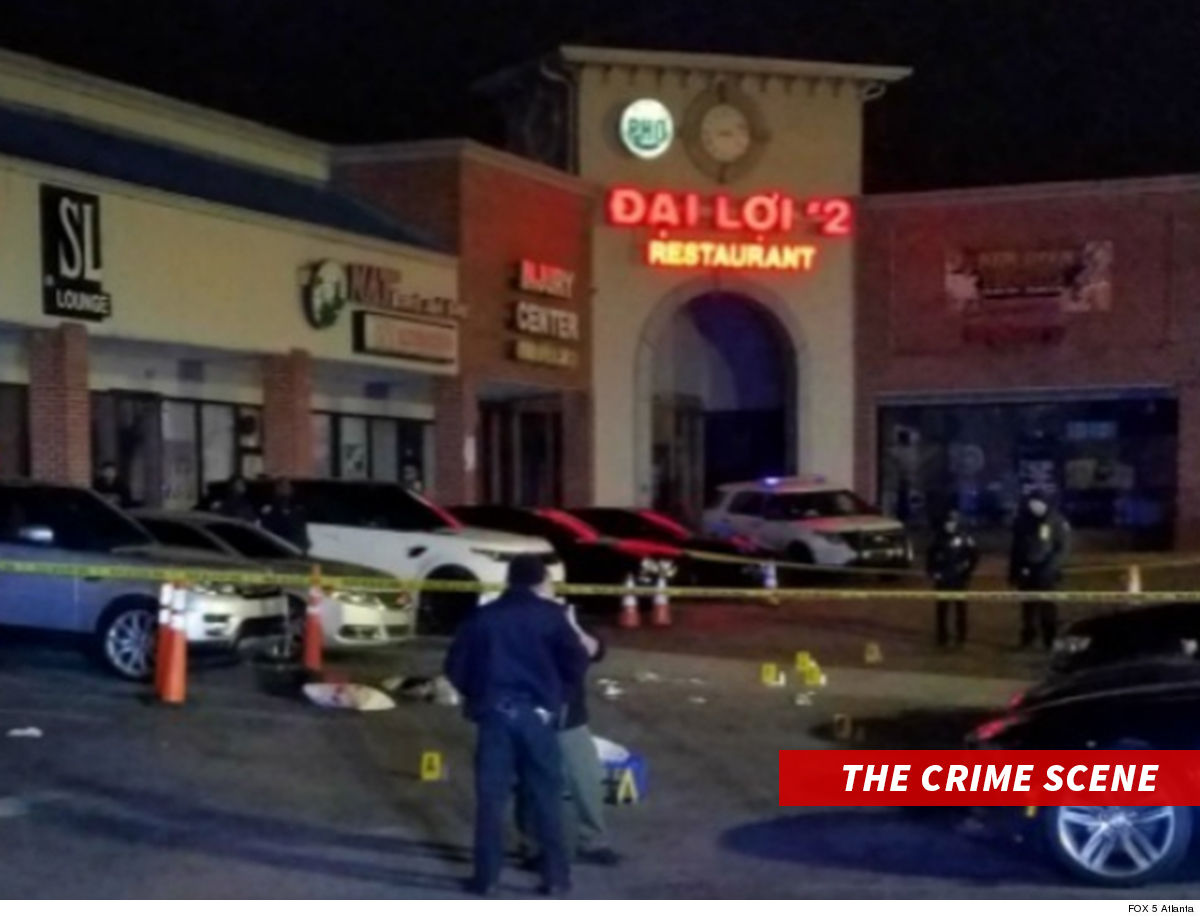 The cop says he saw the suspect take off as others gave chase but lost him. It’s unclear how many times Dixon — who earlier Wednesday posted video of himself singing in his car — was shot.

Dixon’s friends have taken to social media to offer condolences. One wrote, “Rest in heavenly peace bro. U ain’t deserve what happen to u.”

Erica and Cliff dated for about 10 months, but their relationship was undoubtedly rocky. You’ll recall they both got arrested last October after getting into a huge fight. Erica ultimately moved on … getting engaged to Safaree a few months later.

Cliff had been childhood friends with KD and was reportedly part of the hoops star’s inner circle. 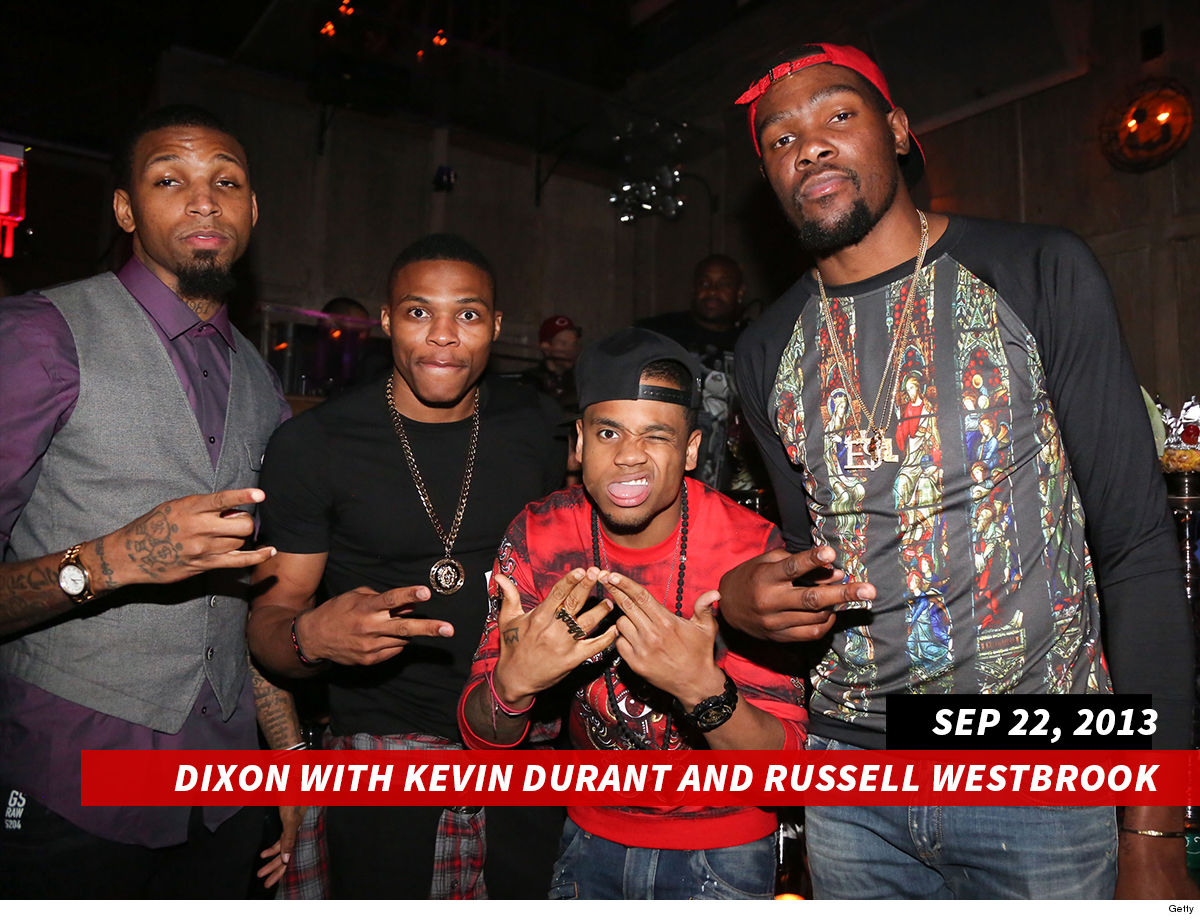