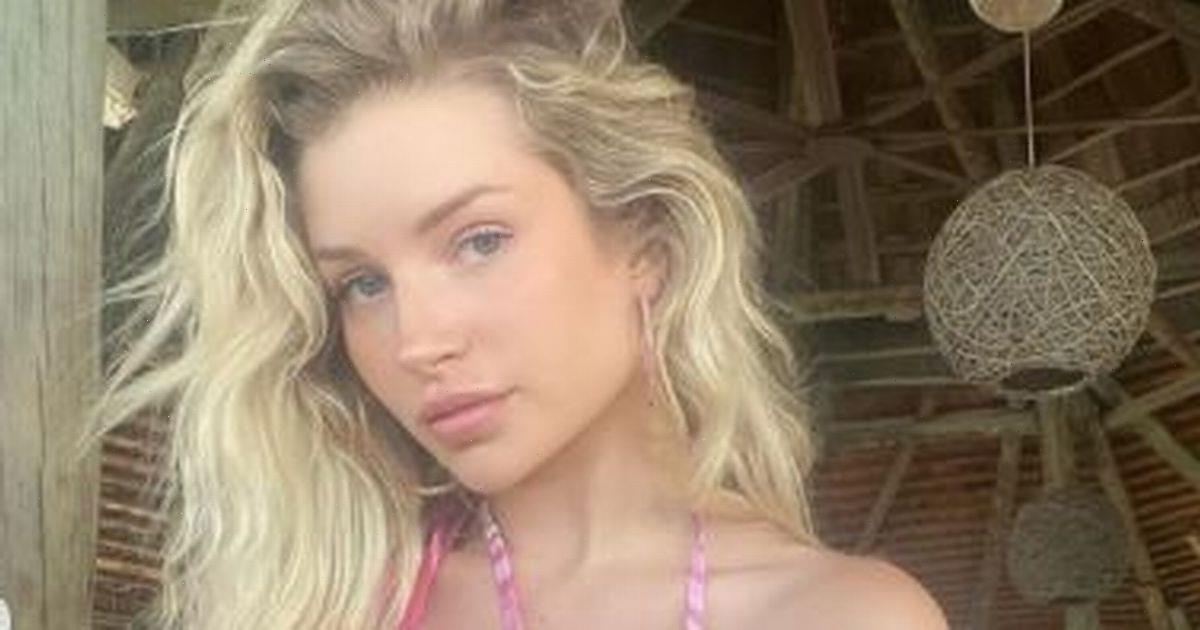 Lottie Moss has made the subscription for her OnlyFans account free after a former friend reportedly betrayed her trust and leaked her racy snaps online.

Last week, the 24 year old uploaded a video on Instagram of herself crying as she explained that an "evil human being" formerly close to her had shared her phone number publicly and was urging people to post photos from her OnlyFans.

And while many stars on the adult site OnlyFans charge at least £12 for a subscription, the half-sister of Kate Moss has now made hers free.

However, Lottie, who previously revealed she rakes in £70,000 a month from the platform, is still charging fans extra to unlock racier, topless content, which remains behind a paywall.

Lottie charges £10 to unlock individual snaps, and if fans pay £75 they are able to become a VIP member, which allows them access to free unlimited chat and custom requests.

For a further £50, fans can direct message her for "personal requests".

Free subscribers can only see Lottie's racier content, where her modesty is covered in words and heart emojis.

One caption to these posts read: "Pretty in pink. Unlock to remove the emojis and see me strip down to my lace thong."

Another reads: "Swipe to see the rest of the video where I get topless and I get caught filming."

Lottie was devastated last week as she revealed that she had become a victim to cruel online attacks after her phone number was leaked by an ex-friend.

The distressed blonde spoke of a message she had received that informed her of her ex-pal's actions.

"He's telling the boys in the group chat to sub to your OnlyFans and leak the pictures to your mother's Instagram," she said.

While Lottie has achieved much success from her OnlyFans, all that good luck has turned sour after the phone number leak, which has led strangers to call her.

Before the star opened up about her recent disturbing updates, she had previously spoken out defending her choice to have an OnlyFans account.

"You can make upwards of like $100,000 a month if you're doing it regularly and have followers," she spoke on Jamie Laing's podcast Private Parts.

"I'm just taking fun pictures you'd send to your boyfriend. It's fine, it's harmless, it's not hurting anyone. It's so good."