Lorraine Kelly, 59, reflected on what Sir Michael Palin, 75, told her in a lecture, insisting it’s the advice she abides by. When asked what keeps her young, she explained: “Curiosity. I’m such a geek. I went to the Royal Geographical Society when Michael Palin was giving a lecture. He’s such a brilliant speaker and he said, ‘Of all the things, of all the human traits you should retain when you’re getting older, it’s curiosity.’

If it’s all about you, and all you are interested in is you, you’re very dull.

She added to the May issue of Good Housekeeping: “I think my job keeps me young because I’m meeting people every single day and doing something different.

“If it’s all about you, and all you are interested in is you, you’re very dull.

“I want to find out more. The world is huge.”

Despite her interest in meeting new people, Lorraine previously revealed who has been her “worst guest” on the show.

In an exclusive interview with Express.co.uk, the presenter told how Buzz Aldrin, 88, the second man to walk on the moon, wasn’t her best interview due to her nerves. 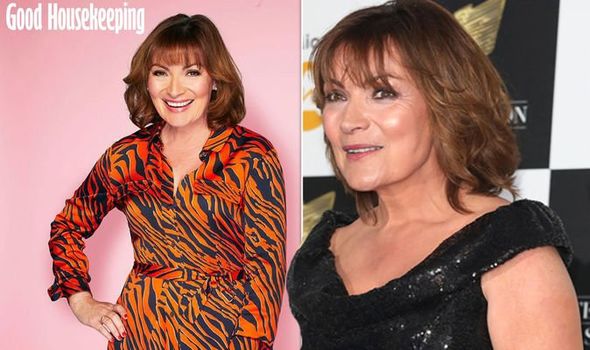 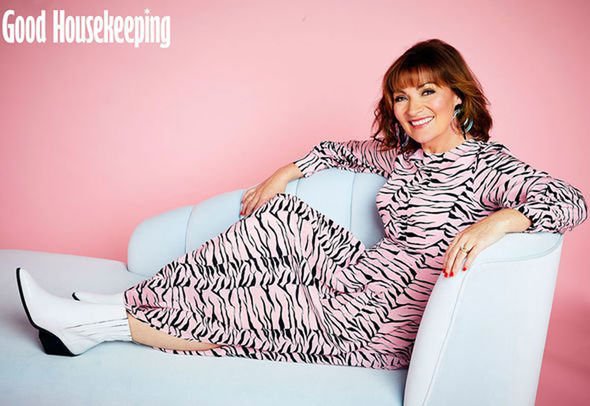 Lorraine admitted she is a huge fan of the former astronaut and was “fan girling” over him.

She spilled: “With Buzz, the second man on the moon, he came in the studio and I was beside myself.

“It was the worst interview I’ve ever done. I just kept going ‘Oh my God, Oh my God’ I was fan girling over him.”

And the host added she still gets “apprehensive” about time keeping when live on air, despite fronting the show for many years.

She added: “I don’t so much get nervous, but sometimes you can be a bit apprehensive. 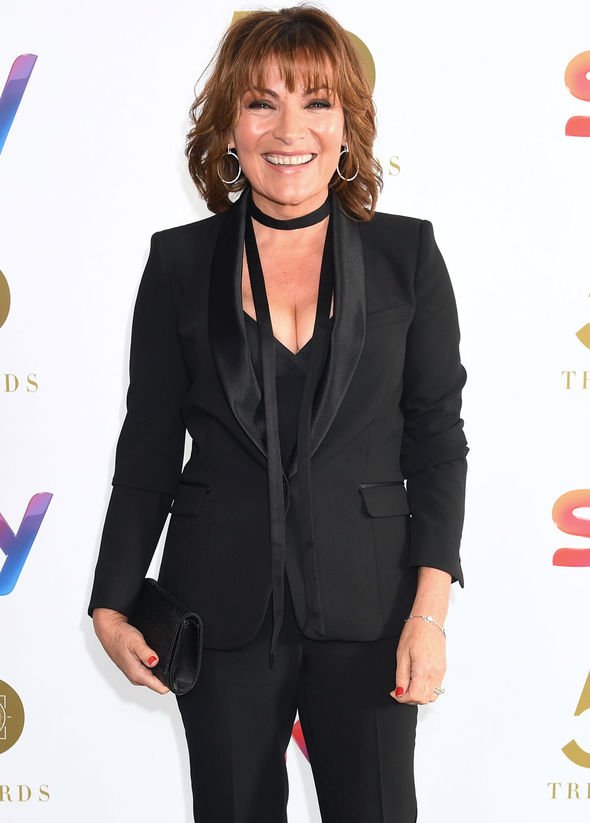 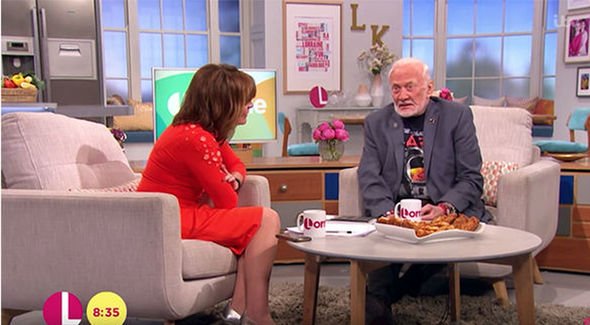 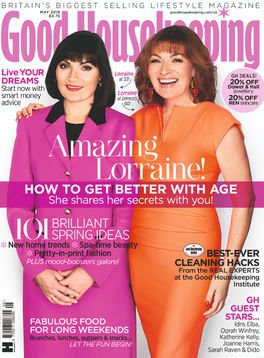 “The most difficult thing is coming out [of an interview] on time because I’ve got to come out on time to the second.”

She added: “You’ve only got six minutes to talk to someone, it’s so difficult sometimes.”

Lorraine went on to say her mother often tells her off for “butting in and interrupting people”, adding: “It’s the only downside to my job, that it’s not long enough.”

The full interview appears in the May issue of Good Housekeeping, on sale now.

Lorraine airs weekdays at 8.30am on ITV.

Meghan Markle&apos;s mum Doria Ragland is being cited as the leading force behind the Duke and Duchess of Sussex&apos;s decision...