Lorraine Kelly has been entertaining viewers for the past three decades on the small-screen. The ITV favourite has addressed her earlier years working in television, where the presenter claimed she was rejected and mocked for her accent when she landed a job as a correspondent at BBC Scotland in the 1980s.

The 60-year-old presenter spoke candidly about her early career at the BBC and revealed she went for a role as a reporter.

But the Scottish-born broadcaster explained she rejected the gig amid claims her accent was considered “offensive”.

“I went from East Kilbride News to BBC Scotland for a while – only for a year – and then I joined TV-am as their Scottish correspondent,” Lorraine explained.

“When I went to work for BBC Scotland as a researcher, I got called into the boss’s office and I thought he was going to give me a job as a reporter, because that’s what I really wanted to do.” 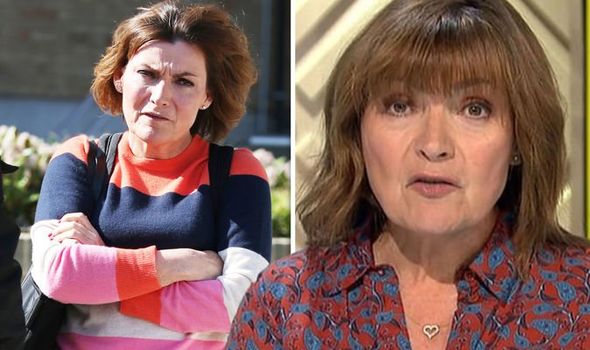 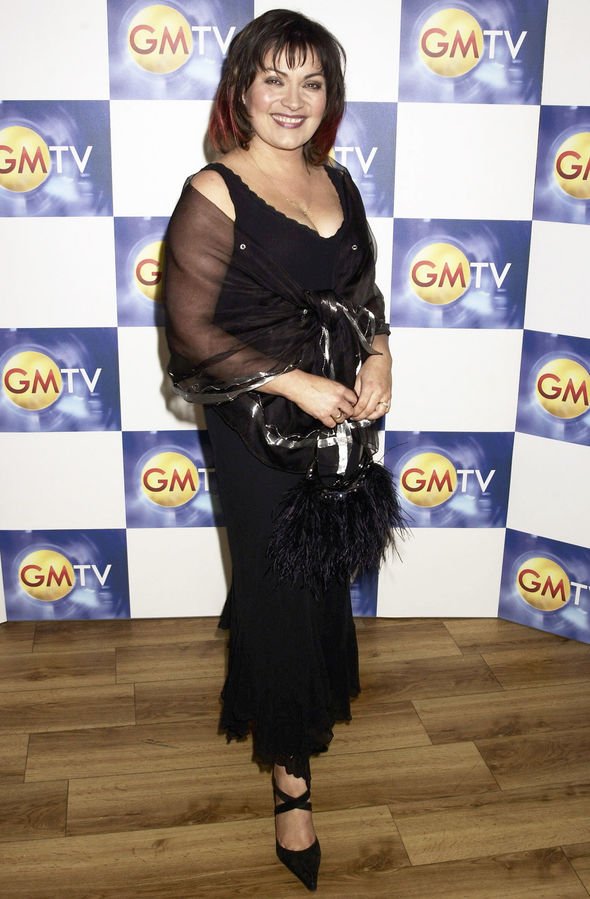 Lorraine continued to the Blank podcast that she ended up applying for a job at TV-am.

“So when I got told that, I just applied for a job at TV-am, and luckily the boss was an Australian and didn’t really care how people spoke.” 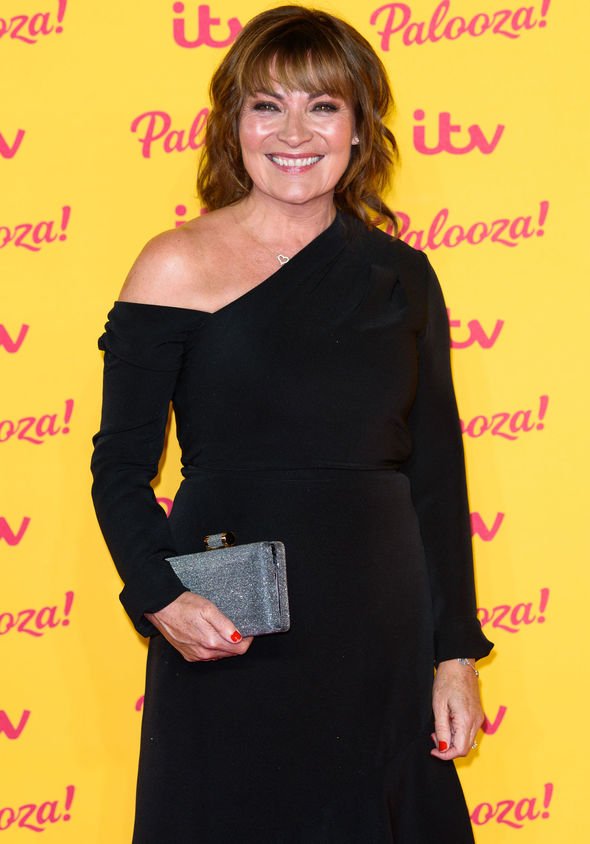 The veteran anchor went on to discuss the importance of having various accents on television.

“That was BBC Scotland, but that was back then when things were different,” Lorraine said.

She went on to say: “Everybody spoke a sort of quite affected, posh way but that’s all changed now, and I think for the better. I definitely do.” 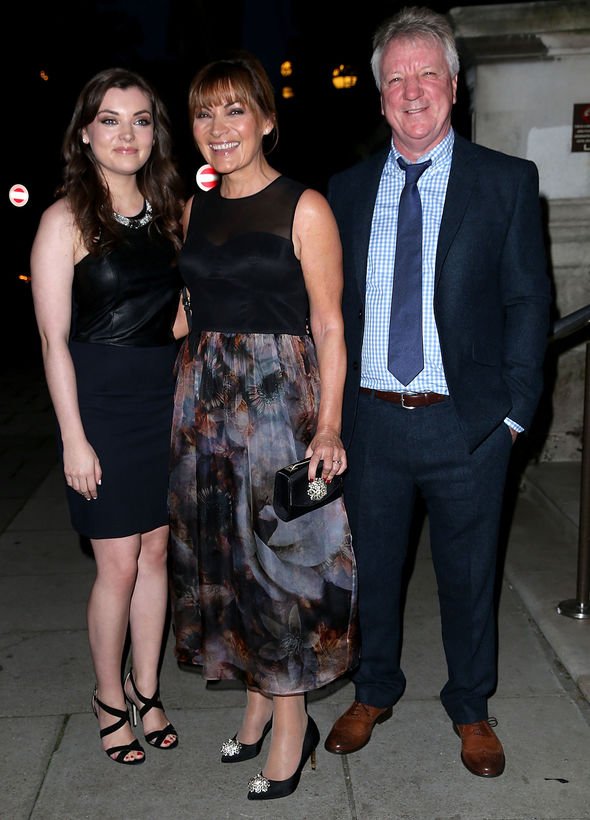 Despite the criticism, Lorraine has gone on to have a successful career as a television presenter for 36 years.

The mum-of-one has fronted various programmes including GMTV, This Morning, Good Morning Britain and her own self-titled show.

Meanwhile, the ITV star gave listeners an update on her dad after the 79-year-old was admitted to hospital for treatment for a non-coronavirus related illness earlier this year.

Due to lockdown restrictions, Lorraine has been unable to travel from her home in Buckinghamshire to visit him in Scotland.

She explained: “I’m going to take a couple of weeks off because my dad’s not well and I can finally go and see him now. So that’s great.”

Lorraine tied the knot with husband Steve Smith in 1992, and they share one daughter, Rosie Smith, who is 26.

The couple recently celebrated 28 years of marriage and the presenter shared a sweet photo of the pair on their wedding day on Instagram last month.

“So this happened 28 years ago! Happy anniversary to my husband Steve who makes me laugh and is always in my corner #anniversary #love #happy,” Lorraine penned.