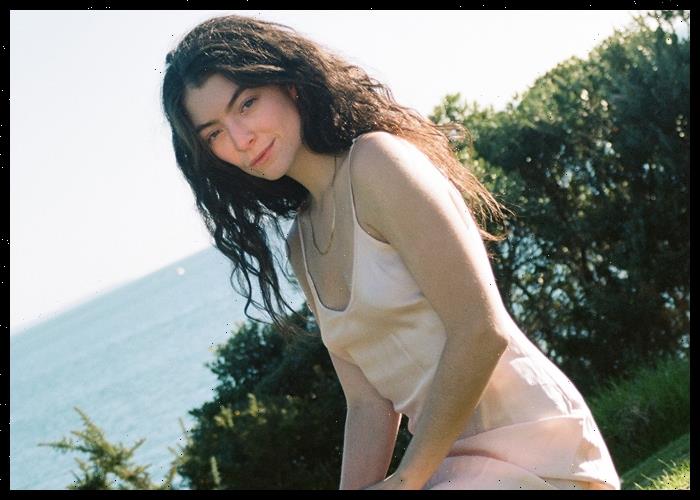 Lorde recently dropped a new music video for “Secrets From A Girl (Who’s Seen It All),” a track from her recent album, Solar Power.

In the video, directed by Lorde and her frequent collaborator Joel Kefali, the singer can be seen waking up on a beach, then she is joined by two clones of hers. She starts chatting, dancing and jumping on the beach with them.

“This song is me in communication with another version of me, trying to send along the wisdom I’ve started to gather along the way,” Lorde says, adding that the video represents “three distinct parts” of herself.

She explains, “The Child in her purple lipstick and silver jewelry, big curls thrown over to one side, skipping and bouncing like I did as a six year old; the Lover, a baby woman in red with a little diamanté eye, waking up hungover and divine; and the Gardener, me at my wisest and most crunchy, dressed in my own clothes.”