So, does this mean we’ll get Lizzo on the next season of ‘American Horror Story?’ She and ‘AHS’ icon Sarah Paulson recreated an iconic scene from ‘Asylum,’ and it’s to die for.

It’s always wonderful when a meme goes meta, which was the case on Monday (Oct. 25). After Sarah Paulson’s line from American Horror Story: Asylum became the new viral trend on TikTok, Sarah, 46, recreated the moment alongside Lizzo for a pair of videos. In the first one, Lizzo, 33, teamed with Sarah to give a dramatic reading of the lines: “HELP! HE’S ESCAPING. THE KILLER IS ESCAPING. HELP ME!” In the second video, Lizzo and Sarah are stoic in their lip syncs, saying the same lines with a stonefaced demeanor.

“I want this video as my wallpaper,” commented TikTok sensation @Bretmanrock on the second video. “Here for this,” added Noah Beck. On the first video, FX Networks’ official account – the channel that airs American Horror Story – commented, “Doing it for the culture, goddamn.” “The collab we never expected but definitely needed,” said TikToker Rami Zeinn. “This is the bones day energy we needed,” said Spotify’s official account. “I need to take a minute to breathe,” said one fan, while others demanded that Sarah get her own TikTok account.

Sarah’s line comes from the second season of American Horror Story, which began airing in October 2012. The season takes place in the fictional mental institution Briarcliff Manor during the 1960s. Taking inspiration from Nellie Bly, Sarah’s character is Lana Winters, a journalist investigating the institution’s treatment of its inmates, per Insider. She gets committed to the asylum after being discovered by one of the nuns running the institution. The “killer is escaping” line comes in the season’s second episode after Sarah’s character believes that Kit (Evan Peters) is a killer. She foils Kit’s escape by calling for the guards. 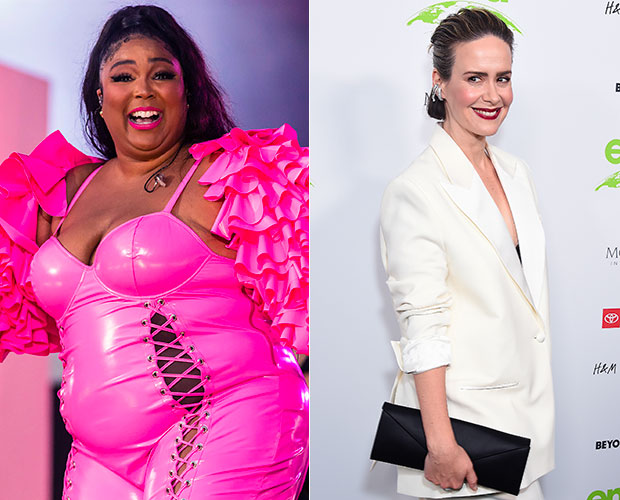 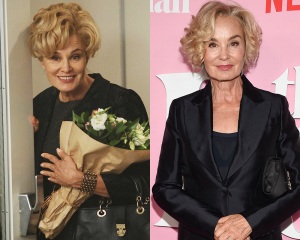 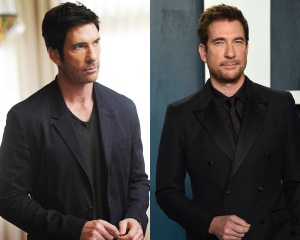 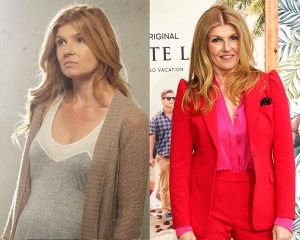 The line reached TikTok in July when TikTok user @horrorcovwn – possibly a reference to American Horror Story: Coven — uploaded the clip. It has amassed over 1.1 million likes and over 12 million views. The sound has been used in over 370,000 videos, with users deadpan lip-syncing to it. “Lizzo did one, I think Billie Eilish,” Sarah said during an Instagram Live session, per Insider. “They don’t know it’s me, they just know… they just know that there’s some weird chick saying ‘the killer is escaping.’ I was doing one of my screams that all the kids like to tell me how horrible they are. Let’s see what you sound like when you’re running for your life, kids. Let’s see what sound comes out of you.”