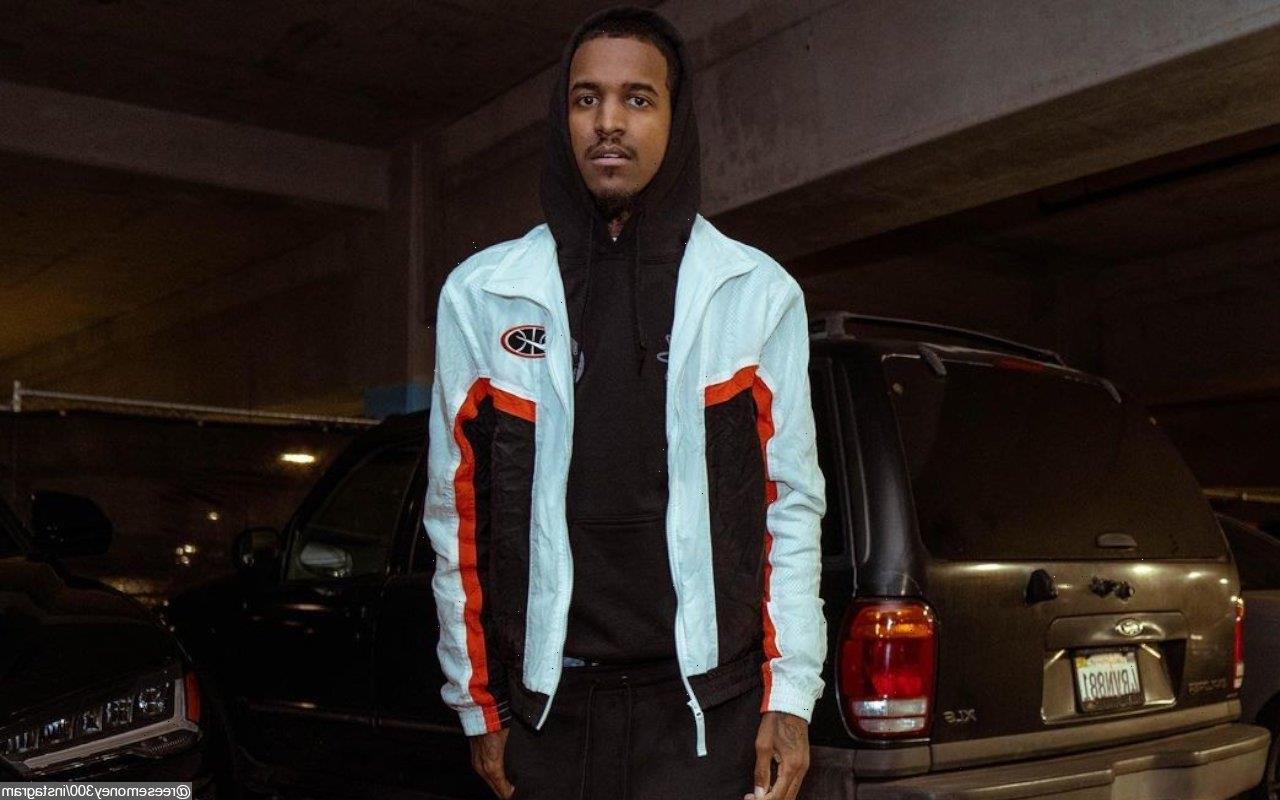 In a new interview, the ‘Traffic’ rapper shares more insights into the near-fatal shooting accident in Chicago that got him rushed to the hospital back in May.

AceShowbiz – Lil Reese shared details of the scary ordeal that he experienced earlier this year. In a new interview, the rapper talked about the incident in which bullets grazed his eyes, head and mouth.

He continued, “It was never no fighting going on, you feel me. Like the dude that was recording me was just lying saying like, ‘Ooo it’s a fight,’ no, it wasn’t no fighting going on, they was saying that probably to cover they a** cus the police was right there and they called the police as I got downstairs from getting shot, the people I was getting weed from pulled in the garage and was tryna get out.”

“People were running up to the car, shooting up the car and stuff, so as they shooting up the car now they running away, I’m tryna run out the car. I run out the car…and people are telling the police, ‘Yeah he stole our car, he stole our car.’ And the police come slam me on the ground and make me hit my head on the pole that was right there,” he went on to say. The “Distance” rapper” also confirmed that the bleeding and head injury came from officers not from fighting. He also denied attempting to steal a car despite previous reports.

Earlier this month, Reese faced a misdemeanor charge of domestic battery following an alleged bust-up with his girlfriend. He was accused of attacking his partner at his Chicago, Illinois home on the night of May 29 after a heated argument turned physical, with the woman telling police Reese pulled her hair and punched her in the face.

According to officers, his partner allegedly had an injury to her lower lip. As for Reese, he was taken into custody but was subsequently released on $10,000 bond. His spokesperson, however, claimed that the star is innocent, saying, “That story is false, nobody was hit… the court narative is based off someone saying Lil Reese was physical, but he was not [sic].”