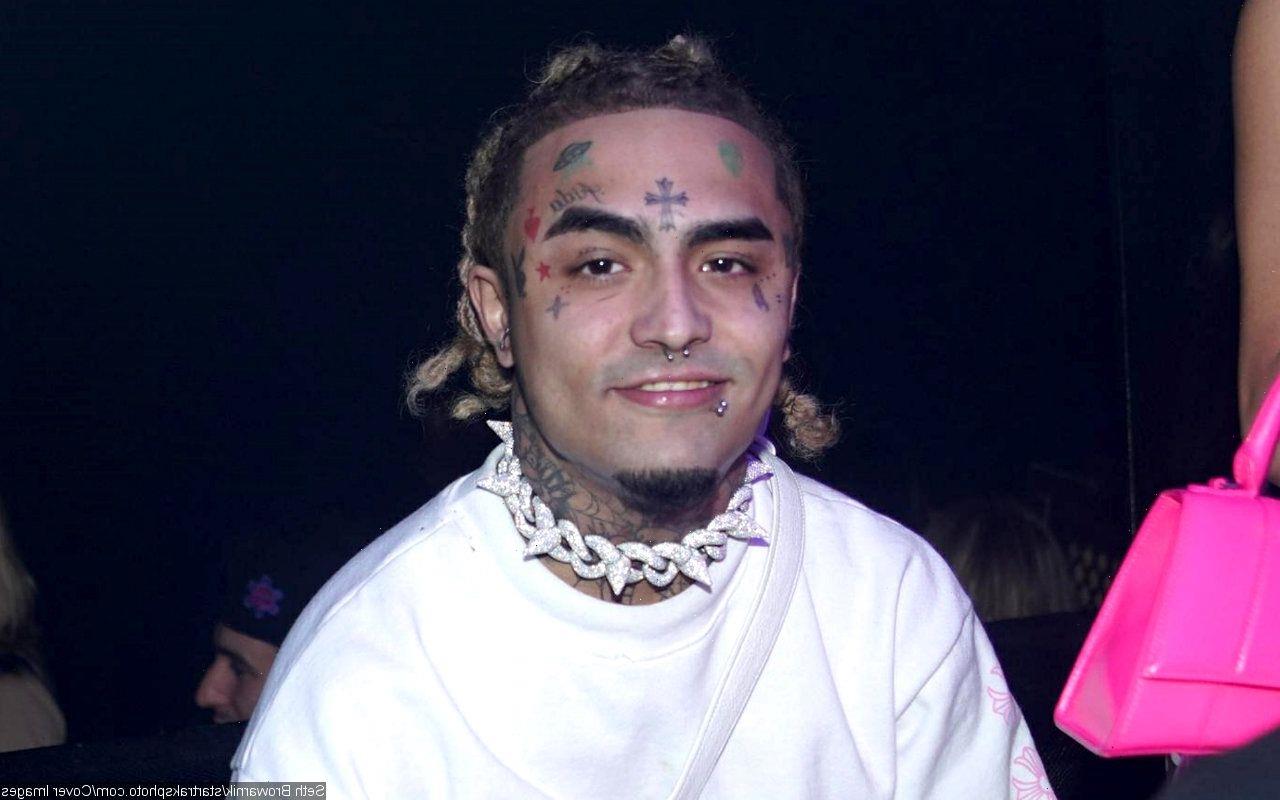 Aside from revealing the story behind his body art, the ‘Gucci Gang’ rapper discusses his forthcoming record ‘Lil Pump 2’, a follow-up to his 2017 debut ‘Lil Pump’.

AceShowbiz –Lil Pump has opened up more about the story behind his tattoo. In a new interview, the “Gucci Gang” rapper unveiled that he marked an “amazing” busy month of having threesomes with a special body art.

Speaking to Inked Magazine, the 21-year-old hip-hop artist discussed the unique ink he’s collected over the years, including a tattoo of Powerpuff Girls. He revealed that the body art, which he had done during the rollout for his 2019 album “Harverd Dropout”, holds a special place in his heart.

“I got that Powerpuff Girls tattoo around when I dropped ‘Harverd Dropout’. For that whole month I was having threesomes, like, every single day,” Pump shared. “So that was the reason I got the Powerpuff Girls on my neck. It was an amazing month.”

Elsewhere in the interview, Pump divulged that he recently returned to his family’s home country of Colombia, where he developed a love for salmon. “It was amazing,” the rapper, whose real name is Gazzy Garcia, said of the trip.

During the interview, Pump also discussed his forthcoming record “Lil Pump 2”, the follow-up to his 2017 debut “Lil Pump”, which debuted at No. 3 on the Billboard 200 with 45,000 album equivalent units sold before being certified gold.

“It’s dropping in August around my birthday,” Pump, who will turn 22 on August 17, revealed. He went on teasing, “It’s about to be crazy,” before promising that the upcoming album “is gonna be a masterpiece.”