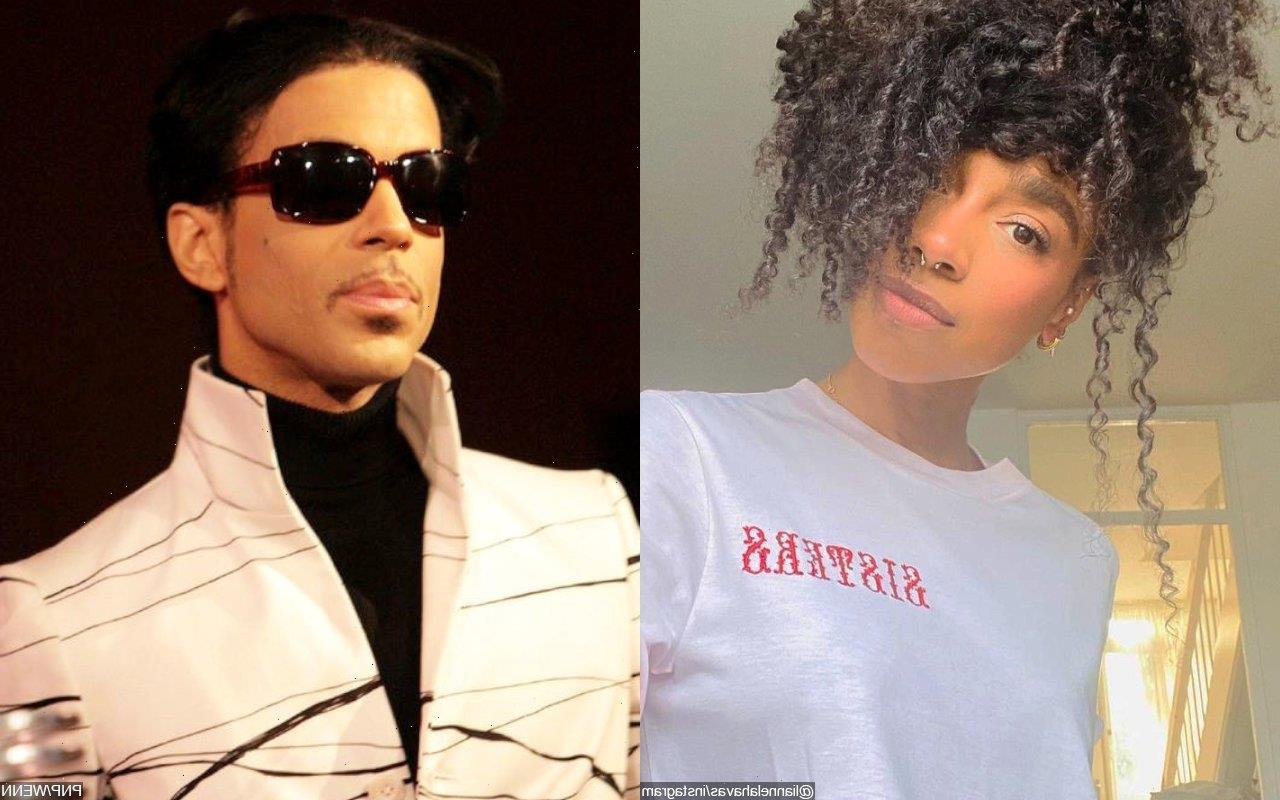 The ‘Green and Gold’ singer remembers doing a ‘supermarket sweep’ of groceries and cooking a vegetarian meal for the ‘Purple Rain’ hitmaker when she was invited to hang out with the late star.

AceShowbiz –Lianne La Havas did a “supermarket sweep” of groceries at the request of Prince.

The pair became friends during the latter years of the late music icon’s life, with Prince playing at her home in Leyton, east London in 2014.

And the “Green and Gold” singer tells Jessie Ware‘s “Table Manners” podcast she once had to cook a meal for him.

“It was 2014 and he flew me out to Minneapolis to Paisley Park to just kind of hang out, potentially work on music, this is where I ended up being a part of his album, Art Official Age, but it wasn’t presented to me in that way, it was just like, ‘Hey, come hang out,’ ” she recalled.

“Anyway, I remember he picked me up from my hotel in a giant low black car that was like a Batmobile and it had the symbol in the upholstery of the car, it was so amazing and he was like, ‘Do you want to cook me lunch?’ and I was like, ‘OK’ and he took me to the supermarket.”

The musician went on to share how the “Purple Rain” hitmaker – who died in 2016 aged 57 from an opioid overdose – gave her $100 (£70) to buy the ingredients for a vegetarian supper, but when she went to pay, she’d lost the money.

Jessie asked, “What was that like, going round the aisles with Prince?” to which she replied, “He didn’t go in.”

“It was literally like that, I went in and I was like, ‘Oh my god, what do I get?’ He was like, ‘I’ll just wait here.’… I was like a supermarket sweeper there like, ‘What the hell do I cook for Prince?’ He was vegetarian, that was all the information I had.”

She continued, “So I was like, ‘I don’t know… I’m going to saute some mushrooms, I’m going to make him an avocado and tomato salad and I’ll make some chips or something, like some sauteed potatoes, I don’t know.’ So I go in and get everything I need and then I’m at the checkout and then I reach out into my pocket and the money’s gone. And I was like, ‘Oh no, I have lost Prince’s money. What do I do?’ And then someone tapped me on the shoulder, hands me an envelope and they were like ‘I think you dropped this.’ “

“And then by that point, I had paid on my card and then I got back in the car and gave Prince back the money.”

“And then we went to Paisley Park and I cooked him this sort of tapas lunch and then we watched the World Cup final.”

Jessie asked, “Did he eat your dinner?” to which she responded, “He didn’t eat the mushrooms, he has a thing about mushrooms… but he ate the salad. He liked the salad.”

Listen to the full episode now on the “Table Manners” podcast on all major podcasting platforms.