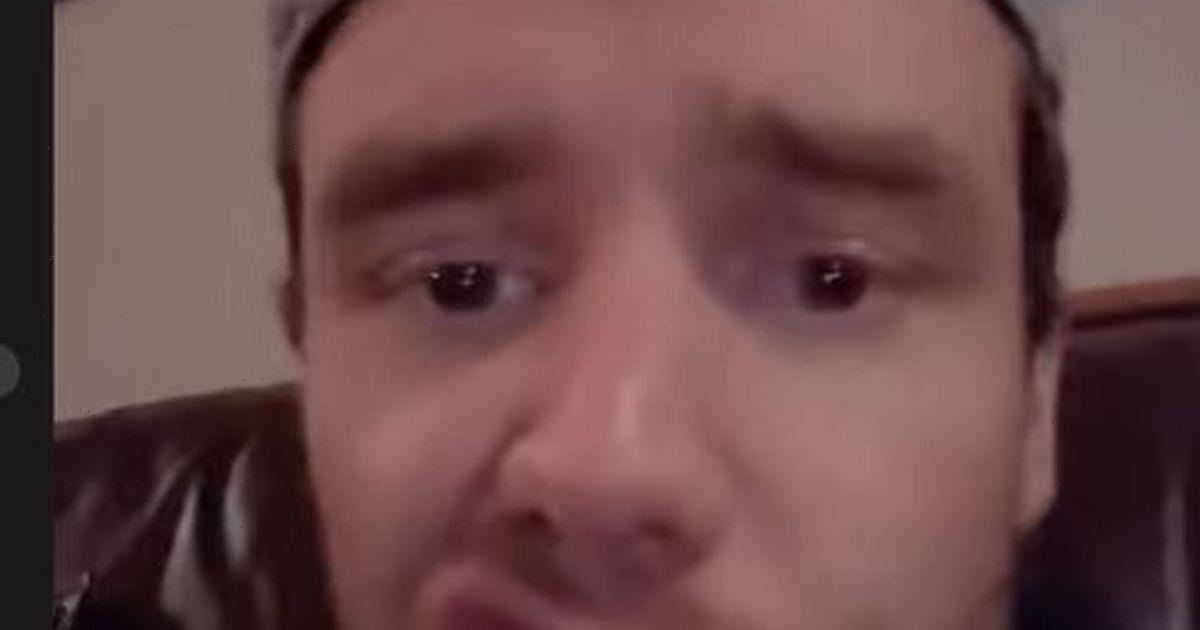 One Direction’s Liam Payne has poked fun at himself on social media while attempting to do an impression of the late Elvis Presley.

Earlier this year at the Oscars, Liam took to the red carpet and gave an interview where his accent was worlds away from his regular one, with some saying it had an Irish or American twang, and the video quickly went viral.

Liam, who earlier this week apologised for his infamous Logan Paul interview, took to Instagram on Thursday where she shared a video of himself partying alongside the caption: “Forever crashing girl's night since 2022.”

In the second clip, as the other partiers are belting David Allan Coe's You Never Even Called Me By My Name, Liam panned the camera to give his best southern accent.

“I do accents too… it's that time of night but it is Christmas,” he captioned the video, throwing in a couple of Elvis’ “uh-huh-huhs” to ensure his point was made.

Liam, 29, was joined at the party by his girlfriend Kate Cassidy, 23, after the pair made their couple debut at the British Fashion Awards at the start of the month.

Liam went viral after the 2022 Oscars because of the rather strange accent he seemed to have while giving an interview about Will Smith slapping Chris Rock on stage for a joke he made about the movie star’s wife, Jada Pinkett Smith.

"I believe whatever he felt that he did, he had the right to do,” he told Good Morning Britain at the time.

He said: "I had asked Good Morning Britain, the presenter, I said, 'Please don’t ask me too much because I’ve had a lot to drink and I’m under-ly educated about the Oscars’.

"The very first question the man asked me was, 'What do you think about Will Smith?'

"Now can you imagine, imagine being put on the spot in that moment and knowing, I can’t say anything wrong because I’m gonna upset someone and I just did the best I could."

Liam continued to explain that his accent often changes when he is around people with different accents.

"That day – I’ll tell you the truth – I was staying in a house with two German people, three people from Texas, one person from Liverpool and me,” he continued.

"It sounded like one of those jokes people say where an Irishman and an Englishman walk into a pub."

Concluding, he added: "I’m just sorry it came out in so many accents! I’m not even sure if it’s an accent I can do.