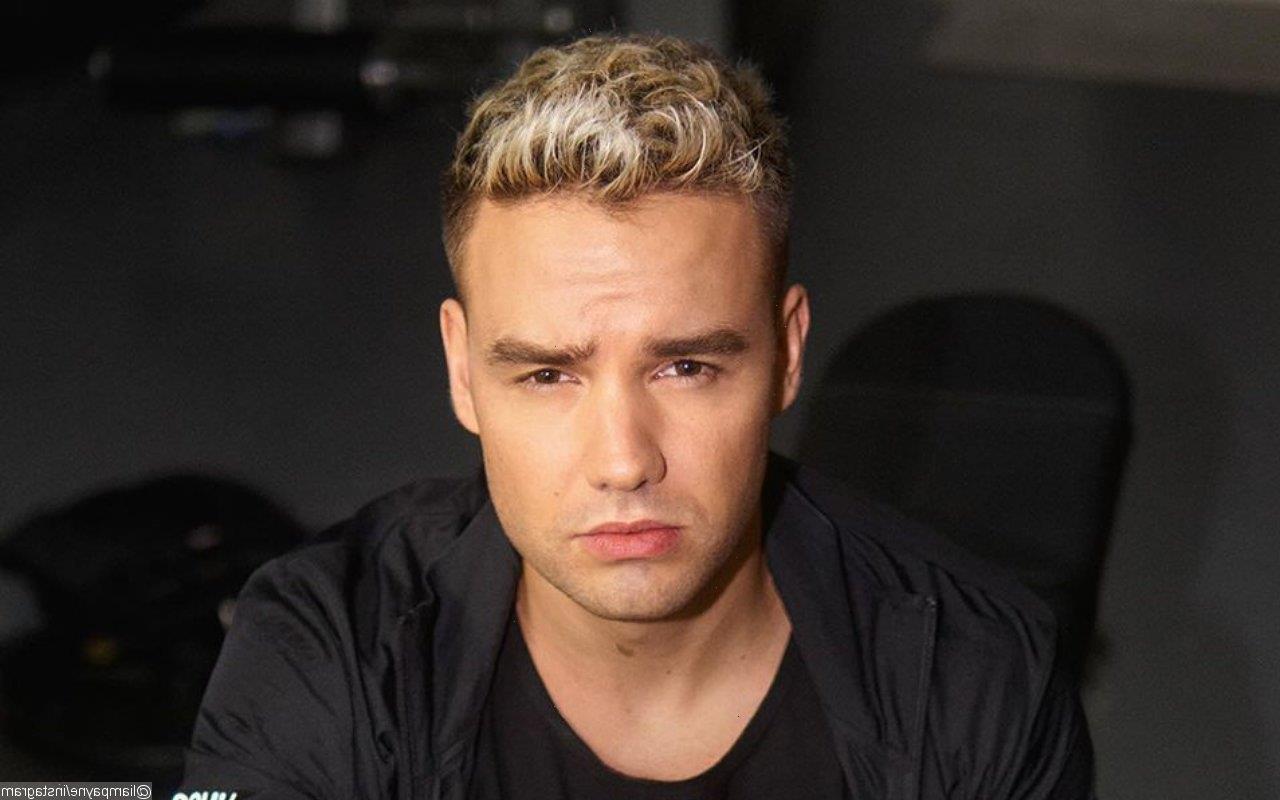 The former One Direction star has reportedly parted ways with the top agency who managed him as his solo music career stalled and he felt lost and ‘let himself go.’

AceShowbiz –Liam Payne has reportedly been dropped by his management company.

The former One Direction star signed with top agency KIN when he went solo in 2016 but, according to Britain’s The Sun newspaper, he’s parted ways with the company after his career stalled.

“There are concerns right now for Liam because he isn’t committed to anything and is spiralling a bit,” a source said. “His management were at the end of their tether and said enough is enough.”

“They didn’t know what else they could do to help him. It is hard for him seeing his bandmate Harry Styles having acclaim across the globe but the truth is that Liam has let himself go and is feeling lost. Everyone wants to see him succeed but he’s not in a good place right now.”

Liam’s solo career got off to a good start when debut star “Strip That Down” hit number three in the U.K. charts, but his album “LP1” stalled at 17 and his latest release “Sunshine” failed to crack the Top 100.

Last year, he received mixed reactions for his song “Both Ways” which contained explicit lyrics “Flipping that body, go head, I go tails, sharing that body like it’s our last meal.” He was called “biphobic” for “fetishising bisexuality.”

“I am sorry to anyone who got offended by certain songs or different things on the album, for sure,” he responded. “It was never my intention with any of the writing or things I was doing. I was just challenging myself in different areas.”

Meanwhile, earlier this year, Liam Payne talked about the struggles of life amid pandemic. “When I can’t train or work out I become a depressive madman!” he claimed.