Lewis Hamilton uploaded a picture of some of the England players celebrating to his Instagram account, after they beat Montenegro 5-1.

As well as revealing how proud he was of the squad, the Formula One star also addressed the racist chanting which was heard from some home fans.

The Mercedes driver said the abuse directed at several players including Danny Rose and Raheem Sterling during the match was “completely unacceptable”.

He captioned the snap: “Congrats to @england on their 5-1 win against Montenegro last night, you’re doing us all proud.

“What you faced with the chants was despicable.”

He went on: “Completely unacceptable, no room for this behaviour in any sport. #loveoverhate #silencethehaters.”

UEFA has charged Montenegro with racist behaviour following the abuse during the qualifier.

They said “disciplinary proceedings” had been opened against Montenegro with one charge for “racist behaviour”.

Speaking to BBC Radio 5 Live, he said he “definitely heard the racist abuse of Rose”. 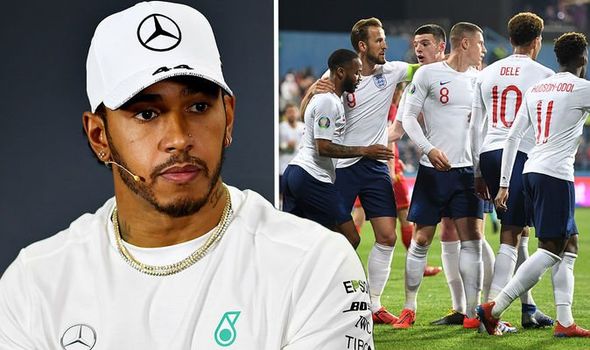 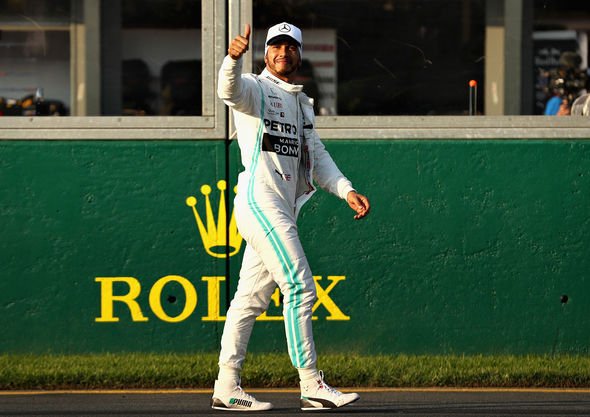 “There’s no doubt in my mind it happened,” he added. “I know what I heard. It’s unacceptable.

“We have to make sure our players feel supported, they know the dressing room is there and we as a group of staff are there for them.

Montenegro head coach Ljubisa Tumbakovic claimed he had not heard any racist chanting being directed towards the visiting England players.

Prime Minister Theresa May’s official spokesman called for a swift response after it was revealed UEFA has launched an investigation.

“The abuse England players were subjected to last night was disgusting and completely unacceptable,” the spokesman said.

“It is right that Uefa are now investigating, we urge them to do this quickly and to take strong and swift action”. 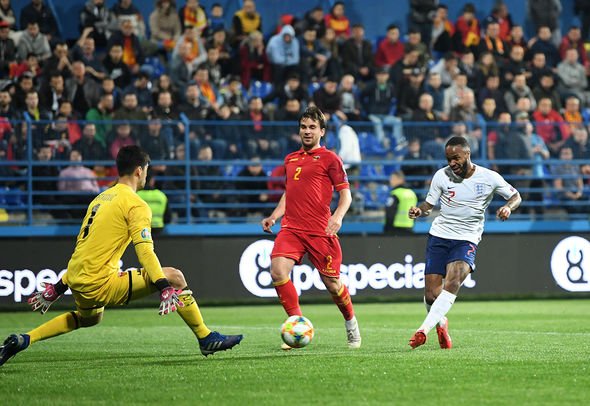 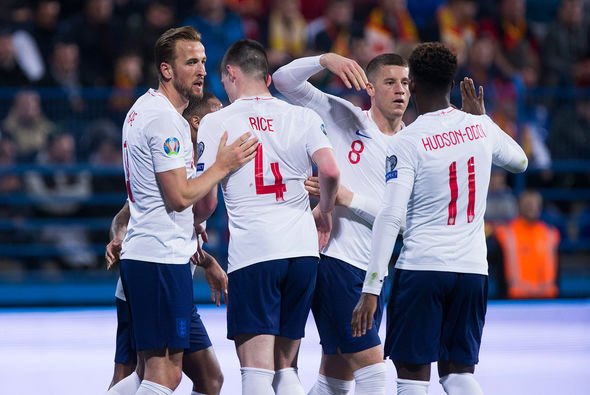 Speaker John Bercow also told the Commons: “Any and all racist abuse is to be utterly and unreservedly condemned, and all of us who have got public voices should take the opportunity to make clear that there can be no justification for that behaviour by anyone, anywhere, at any time.

“Huge work has been done by anti-racist organisations in football and more widely across sport to change behaviour and change the attitudes which underlie abhorrent behaviour.

“It is only a pity to note that despite some fantastic work… much still remains to be done.”

Mr Bercow was responding to a point of order from shadow sport minister Rosena Allin-Khan, who had said: “I’m sure the whole House will join me in condemning the abhorrent racist abuse directed at England footballers during their match last night.

“I know you will agree we must do everything we can to stamp out this vile behaviour.”