Lewis Hamilton, 37, has apologised for the controversial video of himself telling his nephew “boys don’t wear dresses” when he wore one on Christmas day in 2017. In the clip shared to Lewis’ Instagram, the Formula One star said: “I’m so sad right now, look at my nephew.”

He then turned the camera round and showed his young nephew wearing a pink and purple fancy dress costume while holding a heart-shaped wand.

The young boy giggled and innocently replied: “Because it’s pretty!” 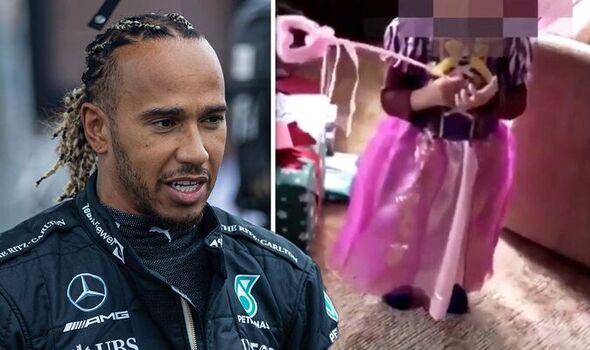 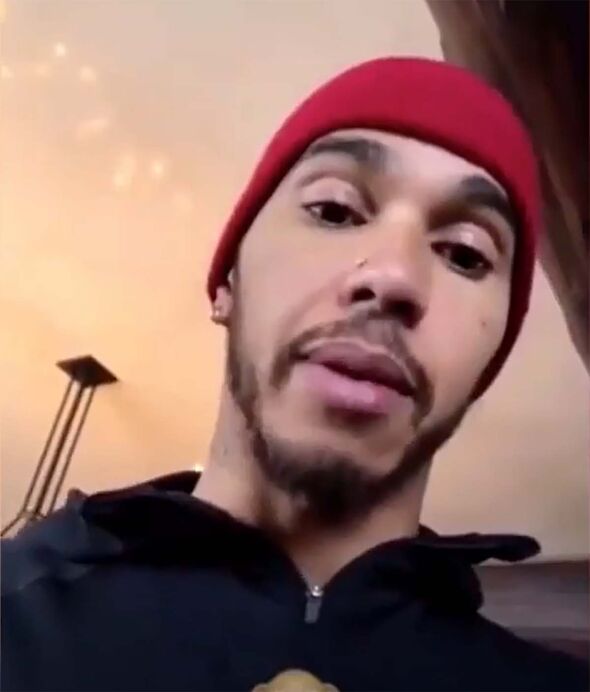 At the time, the video was criticised and Lewis was accused of “shaming” his nephew.

Pride in London tweeted: “Disappointed with this video of Lewis Hamilton! Many of our community have experienced this kind of shaming when we were younger.”

In a new interview, Lewis has spoken out about the furore and admitted that it was an “ignorant moment”.

He told Vanity Fair: “That was so stupid. I realised that a lot of my upbringing was coming out. 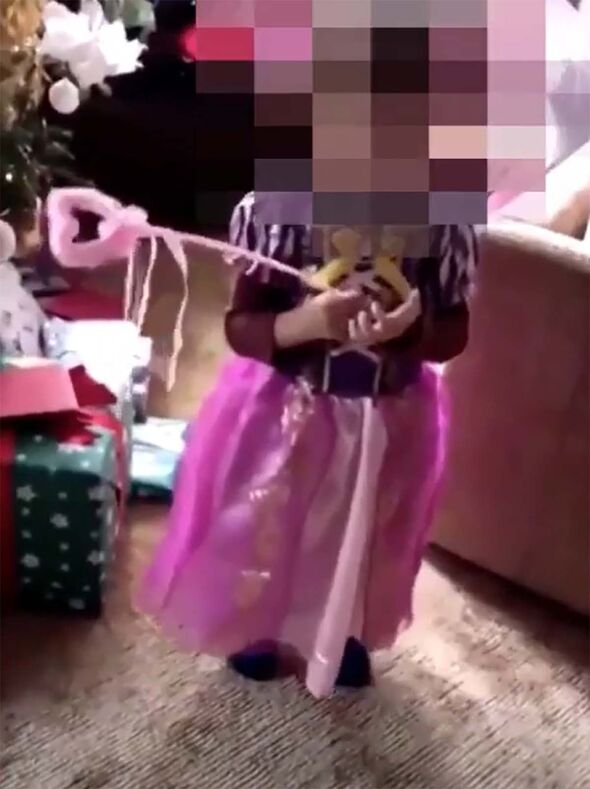 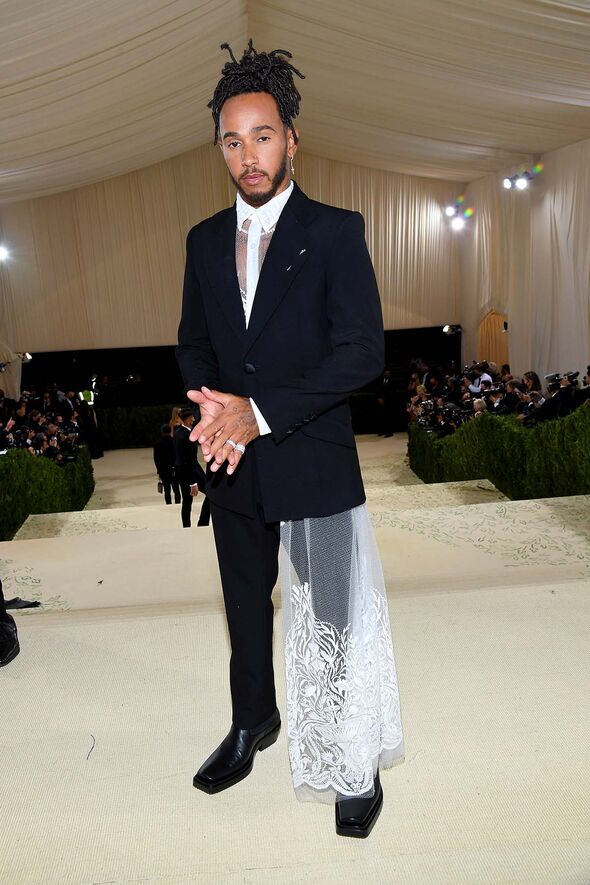 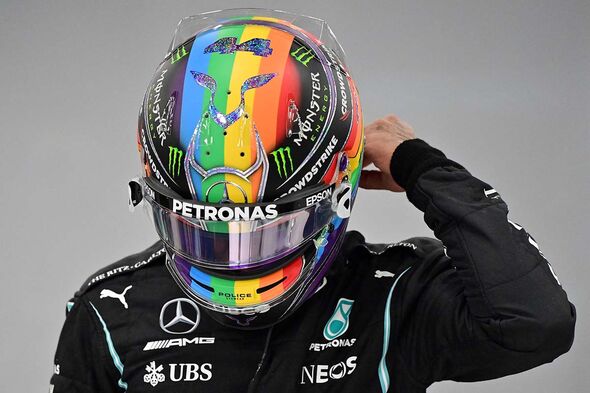 “I went with just an ignorant moment. And I straightaway realised that that’s not actually how I feel deep inside.”

Lewis added that he would never want to hurt another person, especially not through a “stupid” post.

At the time, Lewis deleted the post and apologised for making “inappropriate comments”.

He tweeted: “Yesterday I was playing around with my nephew and realised that my words were inappropriate so I removed the post.

“I meant no harm and did not mean to offend anyone at all. I love that my nephew feels free to express himself as we all should.

“My deepest apologies for my behaviour as I realise it is really not acceptable for anyone, no matter where you are from, to marginalise or stereotype anyone.

“I have always been in support of anyone living their life exactly how they wish and I hope I can be forgiven for this lapse in judgement.”

A few months later, Lewis went to Disneyland Paris with his family and his nephew asked him to buy him another princess dress.

He added to the aforementioned publication: “What is crazy is, you have to learn something from a six-year-old.”

The incident motivated him to show the LGBTQ+ community that they have his support.

In November, he was widely praised when he wore a Pride Progress Flag on his helmet at the Qatar Grand Prix. Tweeting a picture of the helmet, Lewis added the caption: “We stand together.”

He also posed in a skirt on the cover of British GQ in 2018.