The Walking Dead has transformed its cast into super stars with Andrew Lincoln, Norman Reedus, Melissa McBride and Lauren Cohan becoming huge names. British actor Lennie James was also propelled into the spotlight after taking on the part of Morgan Jones, who is in the original comics by Robert Kirkman. But what about the star’s life away from the cameras?

Who is The Walking Dead star Lennie James married to?

James was born in Nottingham to Trinidadian parents. Sadly, his mother Phyllis died when he was just 10-year-old and he knew his father.

Along with his older brother Kester, James moved to London where they were placed in foster care.

James was in care for eight years and told Jim Shelley of the experience: “There were good people there, watching me grow up and watching over me as I grew up.”

Adding: “I wouldn’t wish it on anyone, but we did alright.” 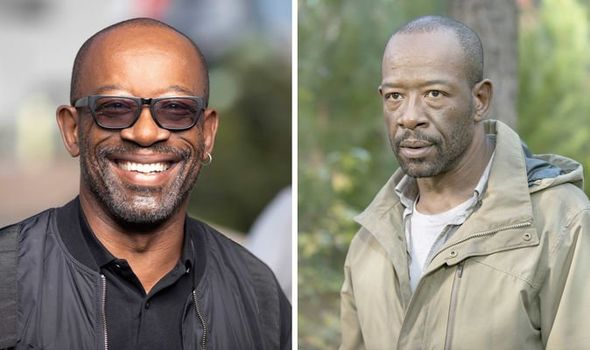 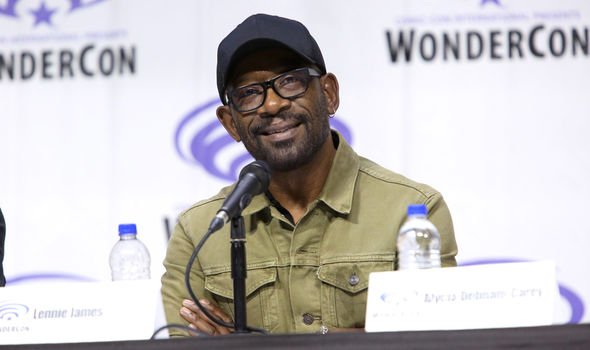 The star wanted to be a footballer before he ended up acting.

He attended the London’s Guildhall School of Music and Drama and is an actor, screenwriter and a playwright.

The star wrote and appeared in the drama Storm Damage, which won him a Royal Television Society award in 2001.

James was already well-known to audiences on this side of the Atlantic thanks to his searing turn in Line of Duty season one. 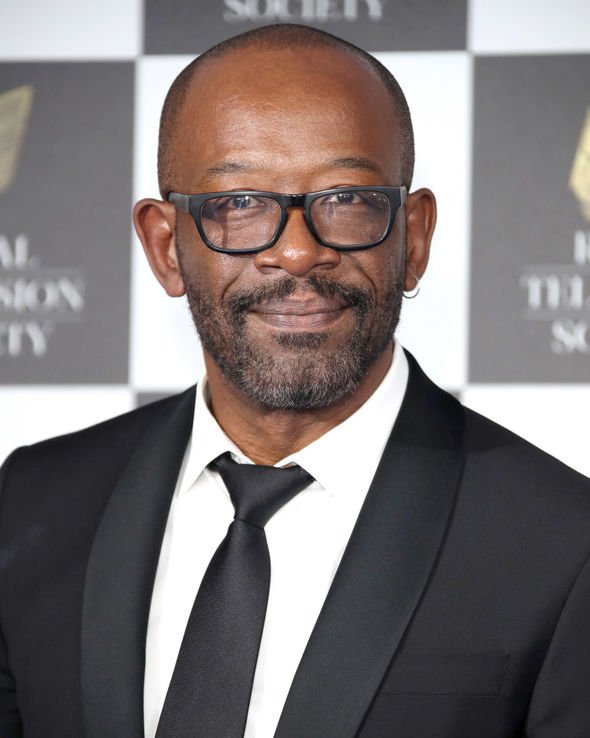 He also appeared in many television roles in the UK such as Jericho, Low Winter Sun, Critical and Hung.

However, he attained a new level of fame playing the troubled Morgan in The Walking Dead with the show attracting fans from across the world.

After spending close to a decade on the AMC series, he moved over to prequel show Fear The Walking Dead playing an earlier incarnation of Morgan. 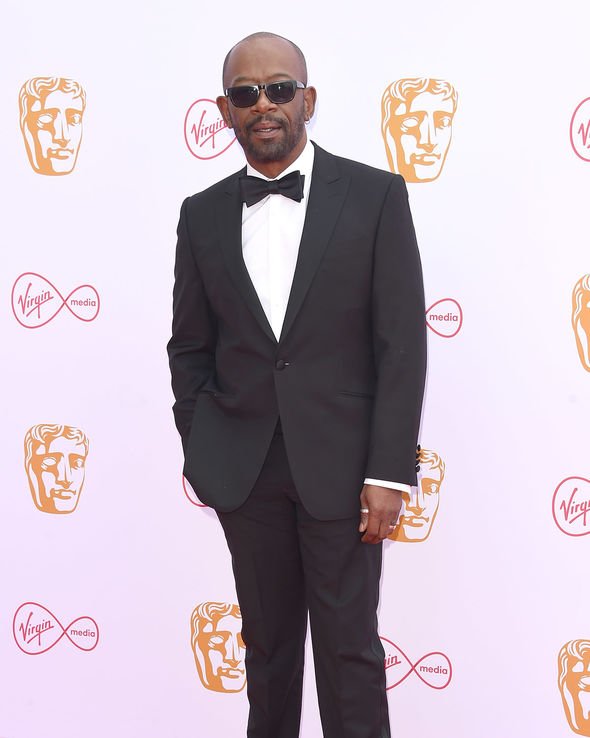 James penned the Sky thriller Save Me in 2018, which he also starred in as a father desperately trying to find his abducted daughter.

Save Me recently returned for a second season, picking up the heart-racing story from the first outing.

According to IMDb, James will next be starring in TV series Invincible and lending his voice to the movie Peter Rabbit 2: The Runaway.

James is married to fellow actor and publicist Giselle Glasman. The couple has three daughters Romy and twins Celine and Georgia with the family living in Los Angeles.

The star met his wife when they were teens and he described her as the “greatest love” of his life, along with his beloved Tottenham Hotspurs.

He told The Guardian in an interview in 2019: “I met my wife in youth theatre when we were 18, which meant that our first kiss was in the rehearsal room.

The star is very much a family man and in 2015, he said his perfect evening would “involve me cooking, friends and family around the table laughing, red wine and it going very late into the night”.

He added to the Express: “I love to cook. I do a great curried goat but I’ve also started working my way through Yotam Ottolenghi’s cookbook Jerusalem.”