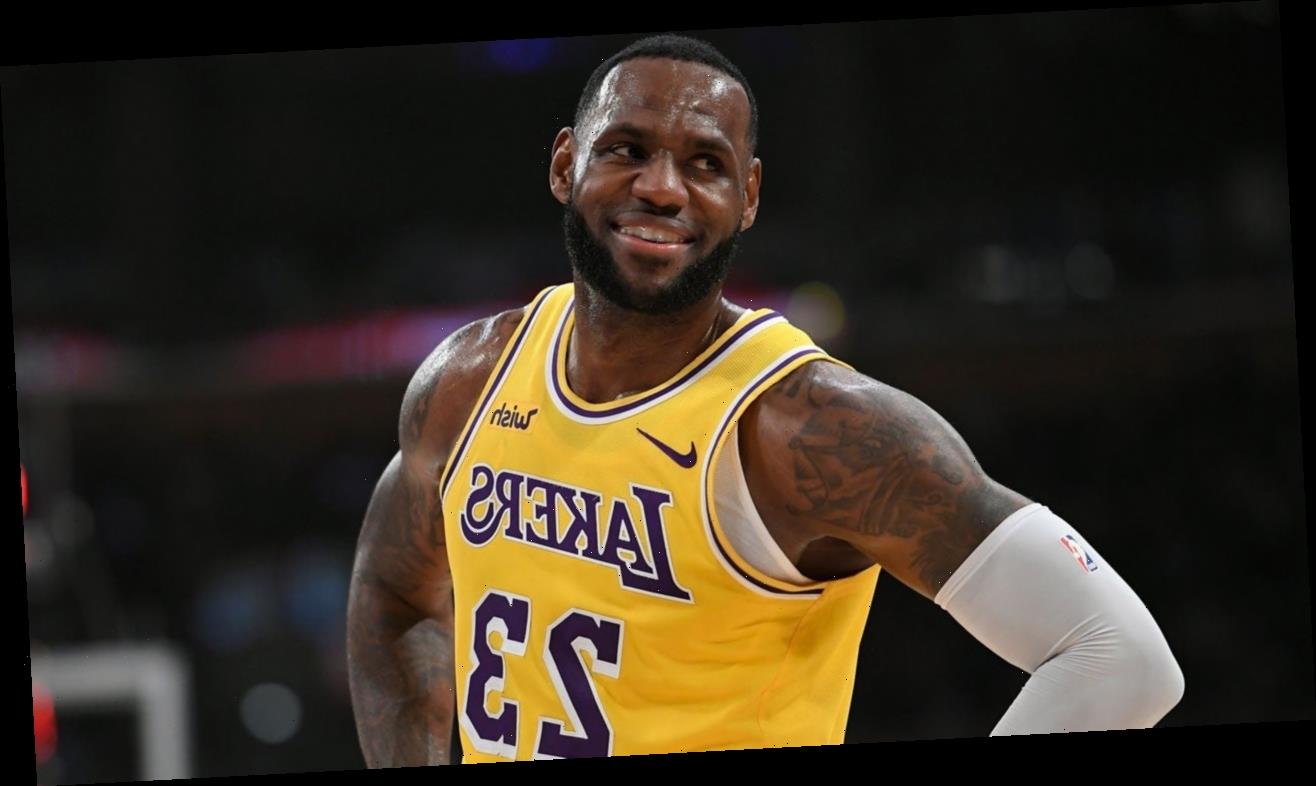 LeBron James is sharing his thoughts after he had a back-and-forth with a heckler who got ejected during his name on Monday.

The Los Angeles Lakers were playing against the Atlanta Hawks when a woman sitting courtside started arguing with James. The woman, in since-deleted Instagram Stories, explained that her husband is a huge Hawks fan and has an “issue” with James. She alleged that the basketball player said something to her husband and then they got into a heated exchange, which resulted in her, her husband and their group to be kicked out of the arena.

“There was a back and forth between two grown men,” James said after the game in a press conference. “We said our piece. He said his piece. I said my piece and then someone else jumped into it and said their piece, but I didn’t think they should have been kicked out, but they might have had a couple drinks maybe and they could have probably kept it going and the game wouldn’t have been about the game no more, so I think the referees did what they had to do.”

The referees stopped the game after LeBron was heckled by a spectator in Atlanta. pic.twitter.com/apoDqvt4ll

In video shared online, the woman pulled her face mask down to shout at him amid the coronavirus pandemic and safety procedures.

James, meanwhile, stated that “at the end of the day, I’m happy fans are back in the building.”

LeBron on his interaction with spectators in Atlanta on Monday: pic.twitter.com/spWDITZqkl

Following the game, James did call the woman out, calling her “Courtside Karen.”

Meanwhile, back in November, the Lakers announced that their games to start the 2020-21 NBA season would be held without fans until further notice. This news came after the league sent around a memo on how teams would be allowed to have fans within their arenas for the new season.

The franchise cited “the guidance of State and local health officials” as the reason behind this decision. For more on James, watch below.