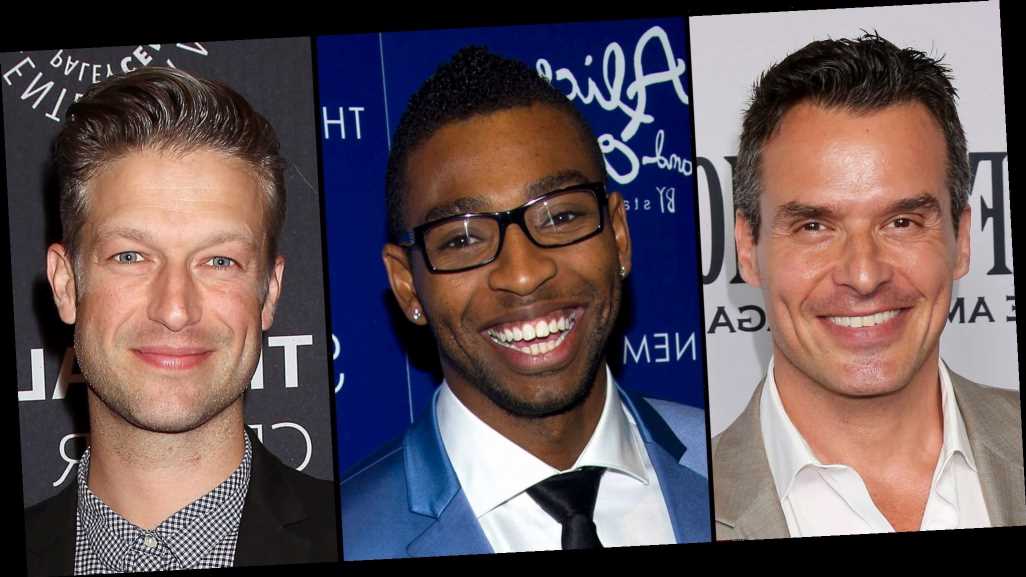 February 29 only falls on the calendar once every four years or so, giving the people who are born on the bonus day an excuse to party harder than regular ol’ folk. When it’s not a leap year, most leaplings (yes, that’s a thing) choose to celebrate on either February 28 or March 1, while others seize the opportunity to go all out on both days.

Believe it or not, dozens of celebrities and public figures made their arrivals into the world on leap days, dating as far back as Pope Paul III in 1468 and as recently as NBA player Tyrese Haliburton in 2000.

As one of the most well-known stars born on February 29, Ja Rule cracked a joke about his age when he turned the big 4-0 in 2016 during the launch of his Las Vegas show.

“My @foxtailatsls residency kick [sic] off crazy wit [sic] my 10th bday party lol,” he quipped via Instagram at the time.

The “Put It on Me” rapper celebrated with a three-tier cake and a performance alongside music producer Irv Gotti, who told the crowd that Ja Rule (real name Jeffrey Bruce Atkins) was “actually 10 years old because he was born on a leap year.”

Tony Robbins upped the ante four years later for his 60th birthday, throwing a massive party and benefit concert at the Microsoft Theater in Los Angeles. He donated 100 percent of the $18 million that the event raised to Operation Underground Railroad, a nonprofit organization that aims to eradicate child sex trafficking.

“Tony believes that the secret to living is giving,” the motivational speaker’s wife, Sage Robbins, said in a statement in 2020. “He has devoted his life to helping people realize their passions and change their circumstances. I cannot think of a better way to celebrate this milestone birthday than to support his mission and commitment to O.U.R., with the goal of saving thousands more children from some of the worst conditions on Earth.”

Scroll down to see stars who were born on February 29!