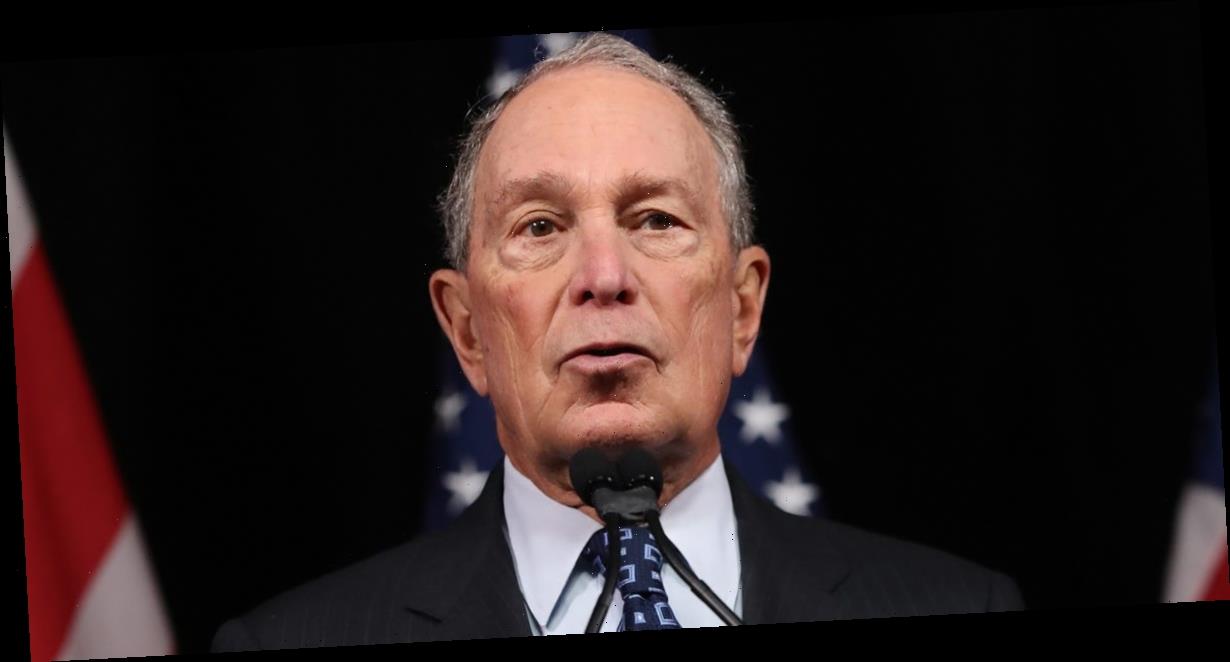 But first, a quick programming note: We’ll skip the newsletter on Monday because of Presidents’ Day. Enjoy the holiday!

If this email was forwarded to you, sign up here for your daily insider’s guide to advertising and media.

Tips, comments, suggestions? Drop me a line at LJohnson@businessinsider.com or on Twitter at @LaurenJohnson. 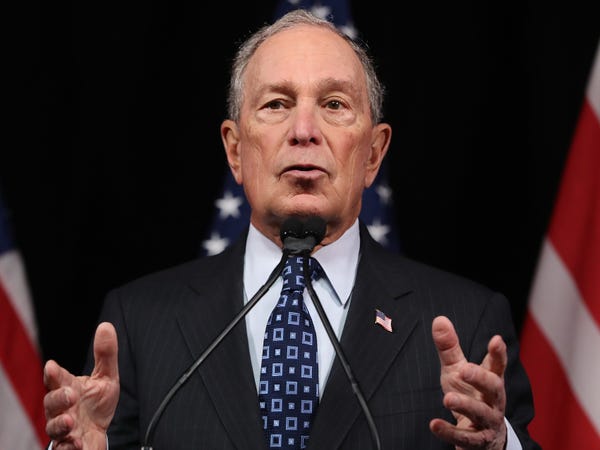 Bloomberg News has begun layoffs, and nearly 100 people will be affected — read the full memo to staff

Thanks for reading and see you on Tuesday! You can reach me in the meantime at LJohnson@businessinsider.com and subscribe to this daily email here.