Mariah Carey’s former personal assistant, Lianna Shakhnazaryan (also known as Lianna Azarian), claimed she was subjected to sexual battery and harassment during her approximately two years of employment before being wrongfully terminated by the singer in 2017. That’s according to a new lawsuit filed with the Los Angeles Superior Court on Wednesday, January 16th, the same day that Carey sued Shakhnazaryan, accusing her former assistant of secretly filming embarrassing videos, in violation of a non-disclosure agreement, and trying to extort her out of $8 million.

According to a copy of Shakhnazaryan’s 32-page complaint, Shakhnazaryan says she was hired by Carey in September 2015 at a salary of $250,000 per year (which eventually increased to $328,500). Shakhnazaryan claimed the job entailed her to be on call 24 hours a day, seven days a week, to assist both Carey and the singer’s former manager, Stella Bulochnikov (also known as Stella Stolper). According to the lawsuit, Shakhnazaryan claims Bulochnikov (who is also named in the lawsuit) subjected her to verbal abuse and physical abuse, including repeatedly ridiculing her about her breasts by putting iPhones, remote controls and utensils under them. She alleges that Bulochnikov slapped her buttocks and breasts, and called her an “Armenian whore,” an “Armenian princess,” an “Armenian bitch” and a “fucking n—-r.”

On multiple occasions, Shakhnazaryan claimed, Bulochnikov tackled her to the ground and then urinated on her. According to the lawsuit, Carey knew about and was present for much of the alleged abuse, but permitted it to continue, and when Shakhnazaryan complained about Bulochnikov’s conduct in October 2017, she was fired one month later. She’s suing for sexual battery, discrimination, harassment and wrongful termination. Bulochnikov’s attorney could not immediately be reached for comment on the allegations.

According to People, Carey’s lawsuit accuses her former assistant of being “a grifter, a Peeping Tom(asina) and an extortionist,” and claims Shakhnazaryan “secretly filmed Mariah engaged in personal activities which, if revealed … would be personally embarrassing and professionally damaging.” Shakhnazaryan “displayed the intimate videos to her friends and co-workers” and expressed “that were she ever terminated … [she] would sell the video for a profit and buy herself a home.”

Carey claims that Shakhnazaryan was fired in November 2017 for repeatedly not showing up to work, and in retaliation, she threatened to release the videos unless Carey paid her $8 million. Shakhnazaryan is also accused of using business credit cards “for her personal benefit,” and keeping “a closet full of expensive clothing and handbags that belong to or were paid for by” Carey. In addition to seeking $3 million in damages, the singer wants to be named the legal owner of the goods, and asks the court to order Shakhnazaryan to destroy the videos and to issue a permanent restraining order preventing the footage from being released. 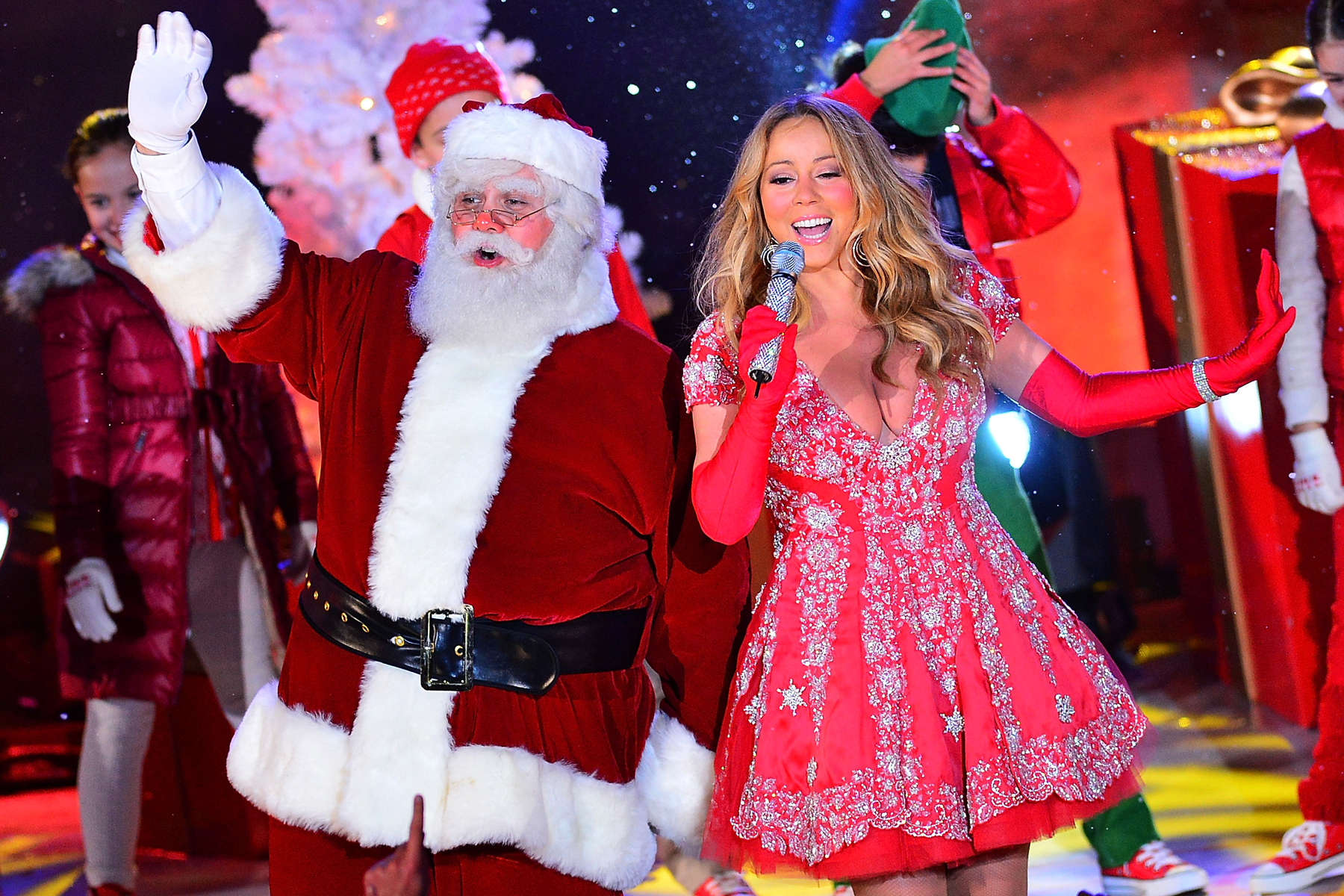 Shakhnazaryan’s attorney, Mark T. Quigley, did not immediately reply to a request for comment, but in a statement issued on Wednesday, he dismissed Carey’s lawsuit as an attempt to deflect from his client’s claims of workplace harassment and wrongful termination.

“My client never did anything she wasn’t specifically asked to do while working in the course and scope of her job as a personal assistant,” said Quigley, according to Buzzfeed. “[Shakhnazaryan’s] lawsuit is about holding her employer accountable for severely inappropriate behavior that caused tremendous stress and emotional turmoil.”

Earlier this month, Carey settled a lawsuit brought by her former manager, alleging breach of contract, unpaid wages and sexual harassment. Bulochnikov’s April 2018 lawsuit accused Carey of having a substance abuse problem and being frequently naked, claims which Carey’s reps called “frivolous and baseless” at the time. Then, in early January, Carey and Bulochnikov “reached a mutually agreed to resolution,” according to court documents obtained by The Blast, but the terms, including any financial payout, were not disclosed.

Carey seemed unbothered by all the legal drama.

“This new year welcomes Mariah’s continued efforts to clean the trash from her life,” representatives for Carey said in a statement to PEOPLE. “Given that the evidence against [Shakhnazaryan] is vast and deplorable, we anticipate a victorious resolution. Mariah continues her streak of success this year with an upcoming North American tour and return to Vegas.”