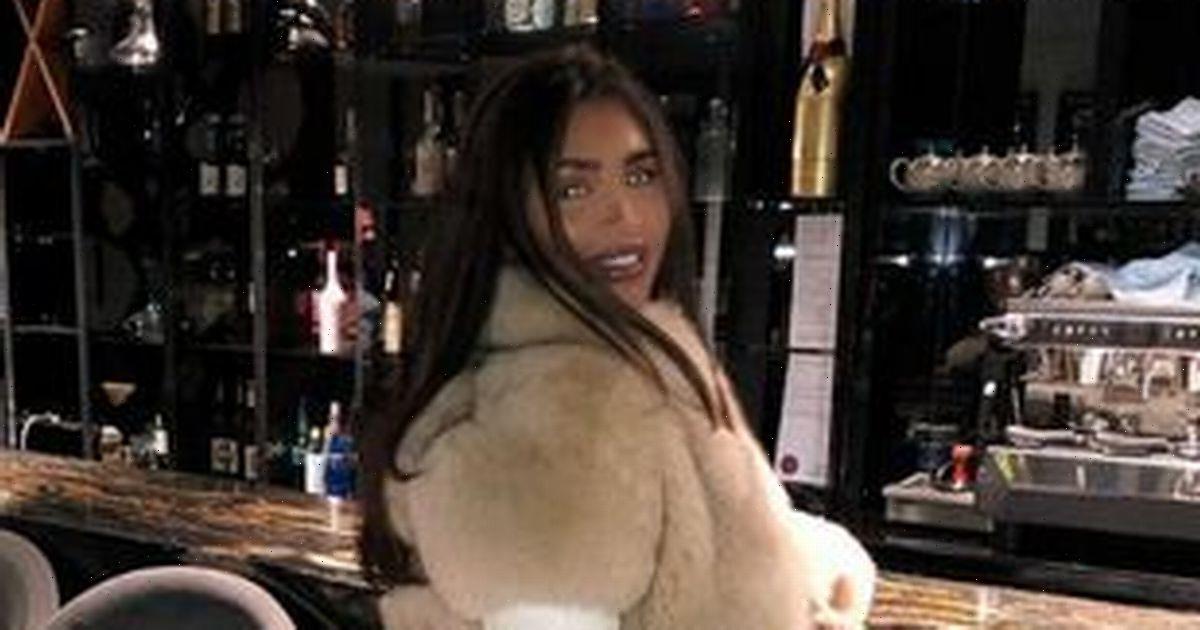 Lauren Goodger enjoyed a long-awaited night out over the weekend three months after giving birth to her daughter, Larose.

Lauren was pictured posing beside a sleekly decked out bar with her face in full glam and her dark hair worn straight, looking happy to be having some fun outside of the house.

This appearance comes after the reality TV star spent the end of last month resting at home after catching bronchitis from daughter Larose.

“Mumma and bubba went doctors this morning and she got bronchitis and I've caught it so we resting together with lots of cuddles,” Lauren informed her 787,000 followers.

“I am keeping a close eye on her and I know a lot of babies have been seriously ill and in hospital with bronchitis after reading your DMs from mums.

“We actually know a baby who has just come out of hospital with having this for weeks. We are resting up – housework, calls, everything is being declined today.

“Feel so rough, so bless her to feel this also her little cough.”

It seems now thankfully Lauren and family have recovered as she goes on what appears to be one of a few rare nights she has been able to have after giving birth in July.

Since the 35-year-old welcomed daughter Larose, she has been letting her followers in on how she has been spending her time at home with her as she becomes used to motherhood.

Lauren shared recently how excited she was at hearing her daughter laugh for the first time, experiencing one of many new milestones as a first-time mother.

"We on cloud nine. Baby Larose just laughed for the first time. She belly laughed for [a] minute and a half,” she said in a message posted on Instagram.

"We cried. So in love with the best sound in the world," Lauren wrote on her Instagram story, alongside lots of heart eyes and crying face emojis.

Larose is the first child for Lauren and her boyfriend Charles Drury, 24, who have been in a confirmed relationship for just a over a year now.

It wasn’t long after going public together that the TV personality broke the news that she was pregnant in January.

While life has progressed pretty quickly for the couple, it appears they are happier than ever with their expanded family – particularly now it appears everyone is back to good health.