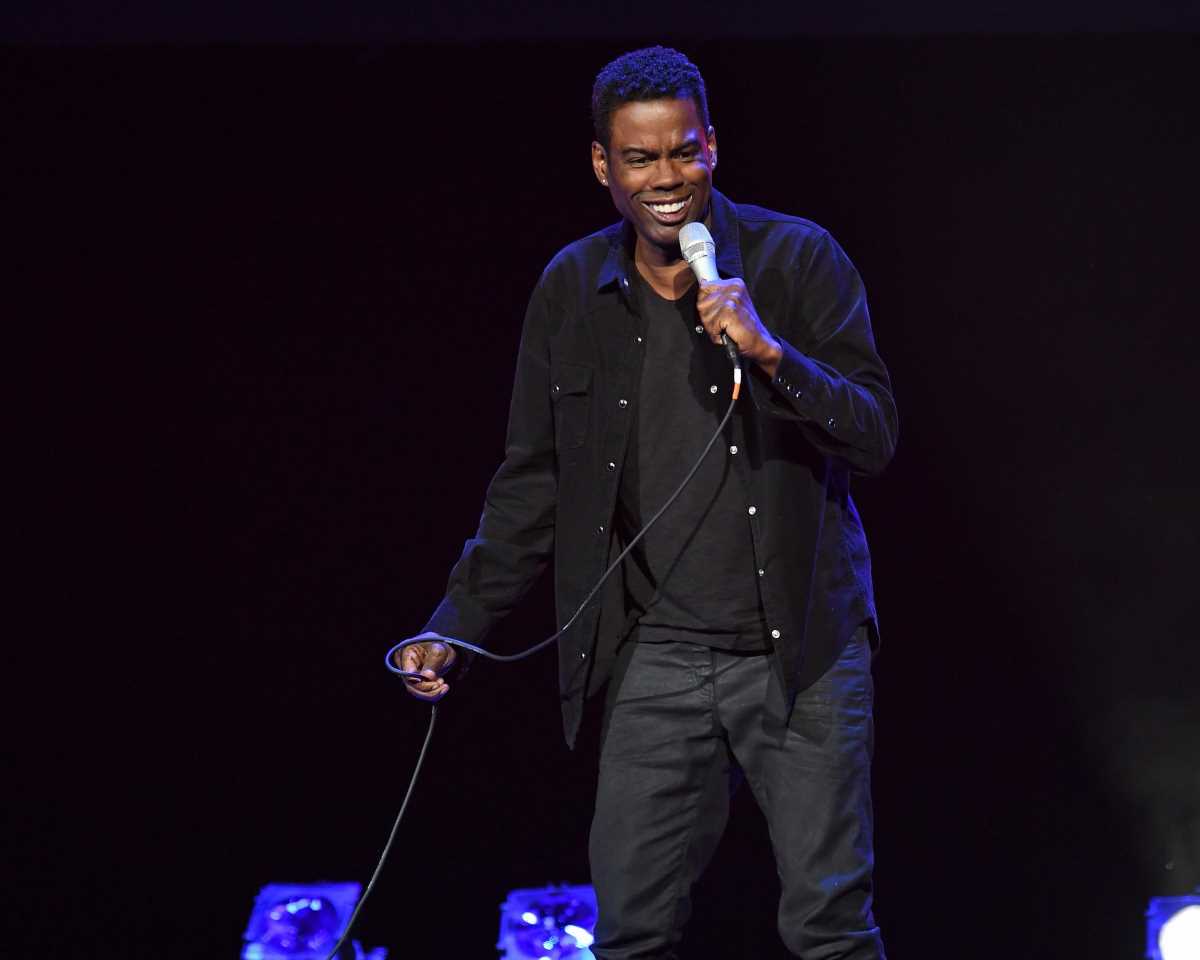 If you purchase an independently reviewed product or service through a link on our website, Rolling Stone may receive an affiliate commission.

Ticket prices to see Chris Rock’s comedy tour are surging in the wake of Sunday’s “slapgate” incident at the Oscars. While Rock announced his spring tour dates months ago, ticket sites say they’ve seen an increase in sales since Rock was slapped by Will Smith while presenting the Best Documentary trophy at the Oscars telecast.

The online ticket reseller TickPick, went viral Monday after tweeting that they sold more tickets to see Rock overnight than in the last month combined.

A representative for StubHub, meantime, says the site experienced “more than 25x the daily sales” over the past two days compared to what they’ve seen in the last month. Similar to TickPick, “Cumulative sales over the last two days are more than the total sales we have seen in the entirety of March,” the StubHub rep tells Rolling Stone.

“Now that we are 48 hours from Sunday evening, it’s evident that demand for Chris Rock shows has jumped dramatically, based on our ticket buying trends on StubHub,” says Mike Silveira, spokesperson for StubHub. “At this stage in his tour, on an average day, we’d expect to see a spike in sales in the 24 or 48 hours prior to a show date as last-minute sales roll in – but it is incredibly unusual to see the spike we have experienced.”

The Will Smith Oscars Slap Made the Entire Internet Stupid

The United States of Weed

It isn’t just demand that’s increased: StubHub says the average price of tickets to see Rock’s comedy show has jumped from “hovering between $150-$200 a ticket to about $250 a ticket.” (As of this writing, we spotted Chris Rock tickets on StubHub starting from the $100 range).

Rock is playing a string of shows in Boston before embarking on his “Ego Death World Tour.” The Boston residency kicks off tonight at the Wilbur Theatre and runs until April 2. The comedian then hits the road for the first date of his tour in Atlantic City, before criss-crossing the country over the summer. The tour wraps up November 17  in Los Angeles — fittingly at the Dolby Theater in Hollywood where the Oscars took place.

While Smith has apologized for his actions, calling his behavior “unacceptable and inexcusable,” Rock has yet to comment, and both fans and observers alike are no doubt hoping he’ll address the incident on stage during his stand-up set.

As of this writing, tickets to Rock’s kickoff show in Boston Wednesday night are sold out on Ticketmaster, though there are still some seats left on sites like VividSeats.com. Resellers are asking for as much as $400 for the seats though — a hefty increase considering original pricing started at $49.50.

Tickets to the next three nights are also sold out, with the 1000-seat Wilber Theatre at full capacity for both the 7:30pm shows and 10:00pm shows. Your best bet to find Chris Rock tickets is to check Vivid Seats or StubHub, which has seats available for the Boston dates as well as the official dates for his comedy tour.

The 38-date North American leg of his “Ego Death World Tour” marks Rock’s first world tour in more than five years. Fans hoping to catch new material from Rock about the Oscars (or potentially hear a Will Smith joke) will have to take it all in live — the shows have a strict “no phones” policy, which means any viral moment that comes out of Rock’s stand-up set will likely come anecdotally from someone in the audience — or come from a leak.