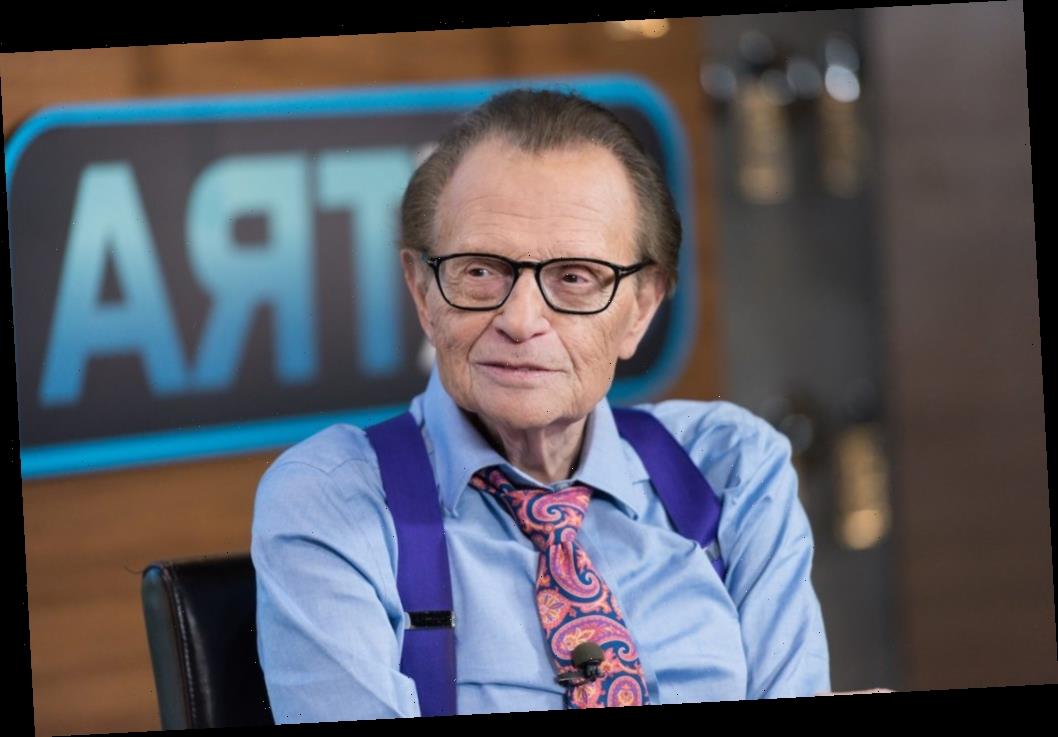 There are some celebrities who managed to find love multiple times throughout their life. Larry King was one of them and he got married eight times. But he’s not the only famous person to reach that number for tying the knot.

The talk show host got hitched multiple times. His first marriage was with Freda Miller when he was just 19 years old in 1952, but their parents had it annulled.

King died on Jan. 23, 2021 and had five children. He was still technically married to Southwick, but he filed for divorce in 2010 and 2019. The divorce was never finalized. He explained why he married this many times.

Eight times is a lot of times to walk down the aisle. But he isn’t the only celebrity to reach that number.

Elizabeth Taylor is tied with him for marriages

King was born in 1933 and talked about how the time he grew up influenced his decision to get married often. Elizabeth Taylor also got married eight times and was born just a year before the talk show host.

She got married to Conrad Hilton Jr., Michael Wilding, Mike Todd, Eddie Fisher, Richard Burton, John Warner, and Larry Fortensky. The actor also married one of her spouses twice and that was Burton.

Her marriage to Todd ended in tragedy because he died in a plane crash. She then married his good friend Fisher, who was married to Debbie Reynolds. This caused a big scandal, but Taylor didn’t dance around the situation in the press.

In an interview with The New York Times, she was asked why she got married so many times. “I don’t know, honey. It sure beats the hell out of me,” she answered. Taylor later died in 2011 and had four children.

Actor Mickey Rooney also got married as many times as King and Taylor. His last marriage was to country musician, Jan Chamberlin in 1978.

They were separated by the time he died in 2014. Rooney had 11 children from his marriages.

It just goes to show getting married eight times is surprising but King isn’t the only one to do it. All three celebrities lived long and interesting lives which happens to include multiple marriages.