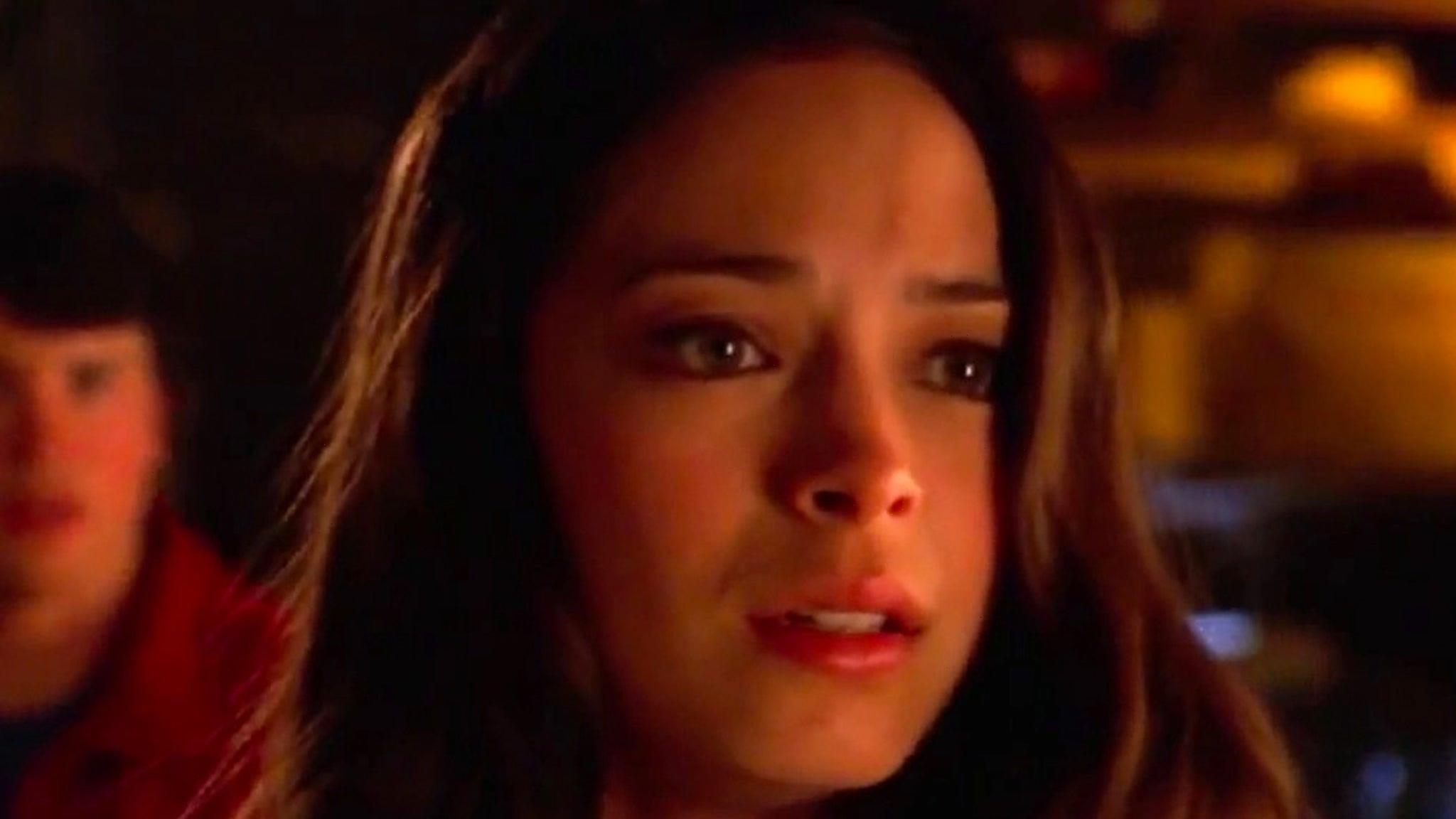 Canadian actress Kristin Kreuk was just 18 years old when she first started playing Lana Lang — the first love interest of Clark Kent … who faked her death and tends to be gullible — in the early 2000s Superman TV series “Smallville.”

Guess what she looks like today at 39 years old!