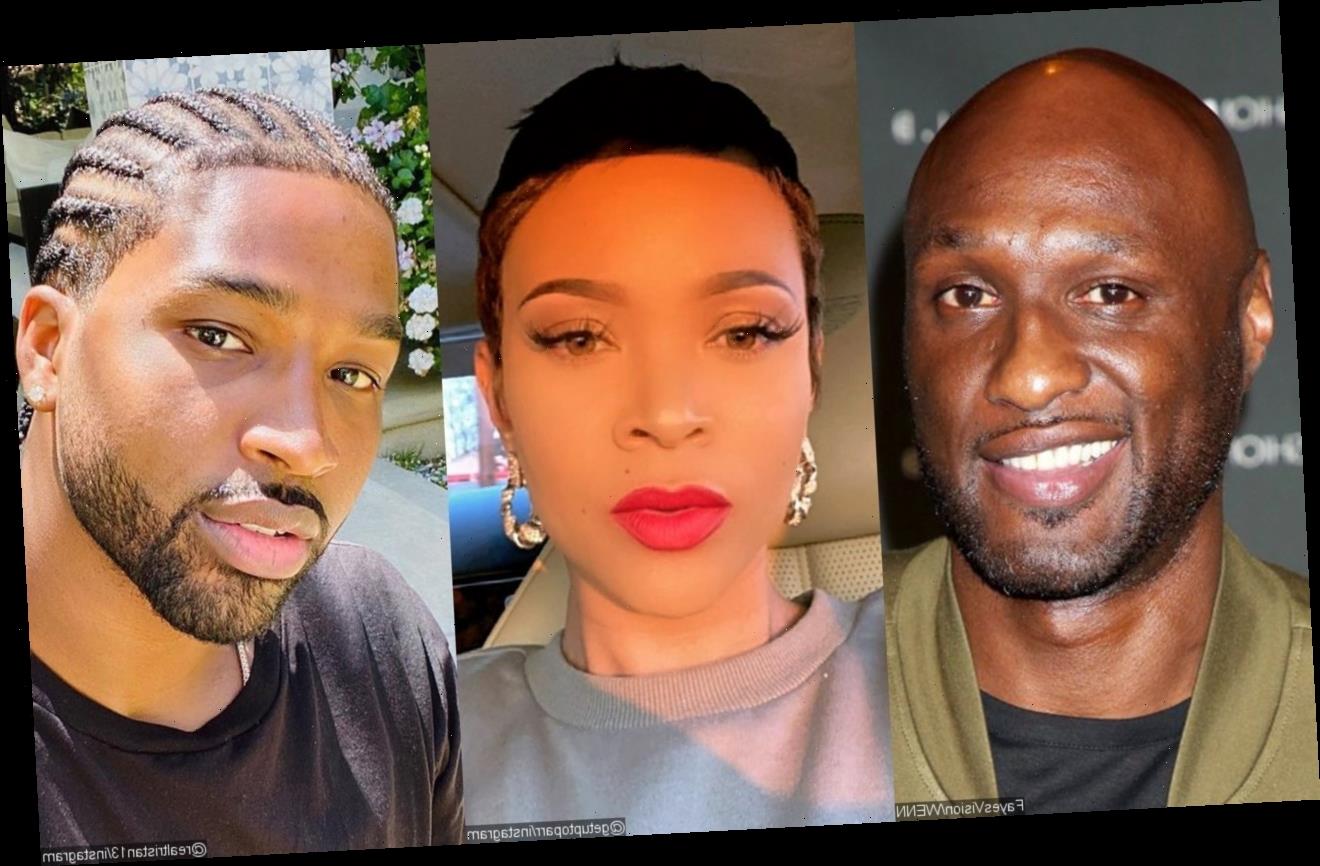 In a new episode of ‘The Wendy Williams Show’, the retired athlete casually admits that he did cheat on the life coach, but that is probably not the most shocking thing he reveals in the episode.

AceShowbiz –Lamar Odom was a guest in a new episode of Wendy Williams‘ talk show and he dropped some bombshell revelations about his past relationship with ex-fiancee Sabrina Parr. In the Wednesday, February 10 episode, the former athlete alleged that Sabrina hooked up with his “ex-wife’s significant other.”

It started after Wendy asked Lamar if he cheated on Sabrina when they were together. Lamar casually admitted that he did cheat on the life coach, but that was probably not the most shocking thing he revealed in the episode.

The former Los Angeles Lakers player hinted that Sabrina was also not faithful. “I’m gonna be honest with you Wendy, there was some things that kinda always made me look at her out the corner of my eye,” he said. “Yeah, like when she told me that she had slept with my ex-wife’s significant other.”

The statement obviously surprised the host as Lamar’s ex-wife was none other than Khloe Kardashian, who is reportedly getting back together with baby daddy Tristan Thompson. Urging Wendy to guess who was the one he talked about, Lamar quipped, “C’mon Wendy, you can put that together. I don’t say names if I don’t have to.”

After thinking for a few seconds, Wendy tried to guess, “Tristan?” When Lamar made a vague facial expression, which didn’t deny nor confirm Wendy’s guess, Wendy exclaimed, “Damn!”

While it wasn’t really confirmed if it was really Tristan whom Sabrina slept with, Internet users didn’t waste time to slam the Cleveland Cavaliers player. “TRISTAN IS FOR THE STREETSS BRUHH,” one fan commented. “Tristan really is for everybody. Larsa, Khloe, Jordan, the streets,” another fan said, referring to Larsa Pippen and Jordyn Woods.

On the other hand, Khloe has yet to react to Lamar’s claims, but one user already predicted that the “Keeping Up with the Kardashians” star would “start posting tumblr quote.” On the other hand, some fans called out Lamar for being “messy” with the allegations.