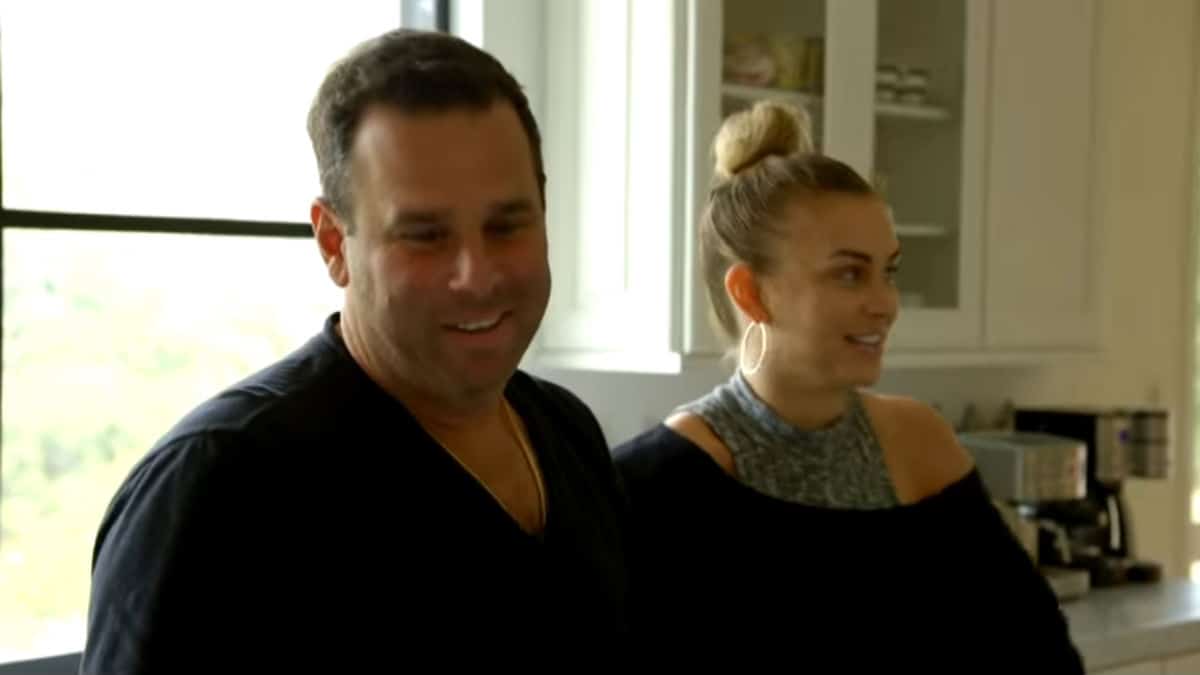 Lala Kent and Randall Emmett have been together for quite a while. Their relationship isn’t playing out on Vanderpump Rules, but it has been discussed a few times over the last few episodes.

Last night, Lala revealed she was taking a break from Randall after their “no drinking” rule was broken. It was emotional, especially after everything the Vanderpump Rules star had been dealing with. They did reconcile and are currently engaged.

Who is Randall Emmett?

There has been a lot of talk about who Randall Emmett is and what he does. When Lala Kent initially started mentioning her boyfriend a few seasons ago, viewers were just trying to figure out his name.

Once more clues were dropped, Emmett was pegged as the man who was giving her a car and paying her rent while toting her around on a private jet.

As far as Hollywood goes, Randall Emmett got his start in the business by being Mark Wahlberg’s personal assistant. That was nearly 25 years ago, and since then, he has been doing a lot.

Currently, he owns a production company with two other partners and since 2013, he has helped produce 10 films. Of those, Gotti is likely the most recognizable one.

How did Lala Kent and Randall Emmett meet?

Ironically, the two met at SUR. He was there having a meal and Lala Kent caught his eye. Randall Emmett wanted to cast her in a film, which is exactly how they met. Of course, this also caused some rumors for the couple because he was still married to Ambyr Childers.

In fact, this also caused issues for Lala at SUR because she became the subject of gossip among some of her co-stars. Once Randall’s divorce from Ambyr Childers was final at the end of 2017, his identity was confirmed.

Now, Lala Kent is open about her relationship with Randall Emmett. While they are going through something on Vanderpump Rules, in real time they are planning their wedding. Despite the criticism they faced, it looks like they are headed for the altar.