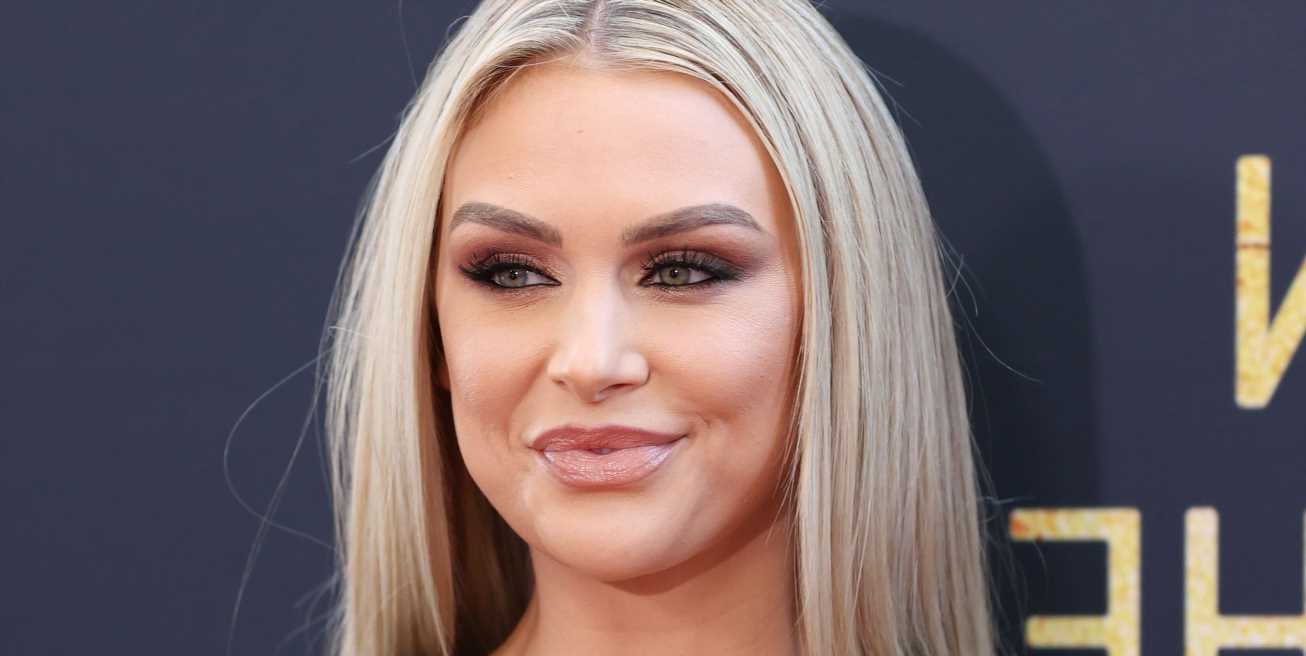 I don’t know how Midnight in the Switchgrass ended up being THE most dramatic movie of Summer 2021, but here we are. Hot off the heels of Machine Gun Kelly subtweeting about the film being literal trash, Lala Kent has entered the chat to deny being rude to Megan Fox at the premiere.

In case you missed this whole saga, Lala (whose fiancé Randall Emmett directed the movie) posted a photo of herself covering Megan’s head on a Midnight in the Switchgrass poster set up at the film’s premiere—which, FYI, Megan and Machine Gun Kelly didn’t attend. The post has since been deleted.

Lala is now claiming that everyone’s reading way too much into the picture, telling Access Hollywood the following:

She also told USA Today pretty much the same story, saying “In no way was it meant to shade anyone. I like Megan; she has been nothing but kind to me. I’m grateful she supported Randall in his directorial debut. I’m very proud of them both.” Meanwhile, Megan said “I really like Lala, so I can’t imagine she would be trying to do anything negative like that. She’s a lovely person.”

Megan skipped the premiere because of rising COVID-19 cases in Los Angeles, with her rep telling Variety that “Due to the recent California mask mandate and rise of COVID cases, Megan Fox will no longer be attending the premiere tonight. We appreciate your understanding.”