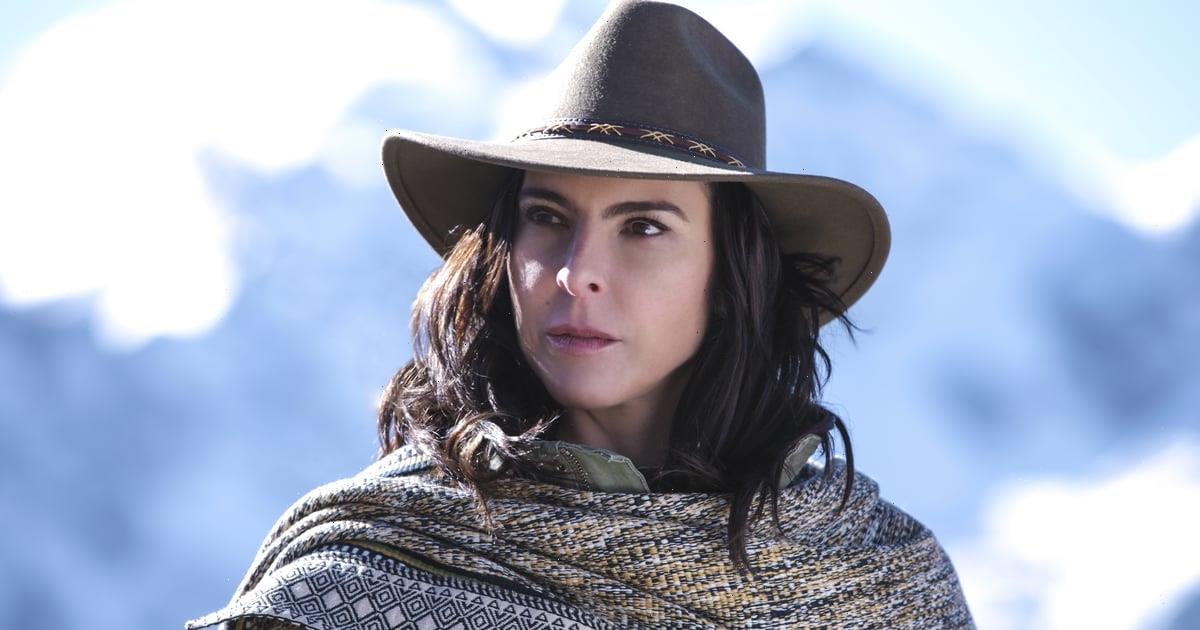 Season three of “La Reina del Sur” is finally here, and it’s been a long time coming. The Telemundo series has been in the works for over a decade, and it stars Kate del Castillo as Teresa Mendoza, an unlikely cartel queenpin who rises through the ranks of the drug-smuggling world with nothing but her grit and street smarts. This season will show Mendoza in a way we’ve never seen her, as a spy and as a mother desperately trying to reunite with her daughter, Sofia. For 60 episodes, viewers will follow Mendoza’s dangerous adventures through Bolivia, Colombia, Argentina, Peru, and Mexico as part of her new mission to end her life as a fugitive once and for all. “The whole story is growing and maturing in so many ways,” del Castillo tells POPSUGAR. “You’re going to see a Teresa Mendoza that we all love but more [of a] warrior. She’s a warrior, she’s gonna go out for justice. So it’s a new Teresa but still the same in essence.”