Back on! La La Anthony and Carmelo Anthony are giving their relationship another try nearly two years after their split, sources confirm to Us Weekly. 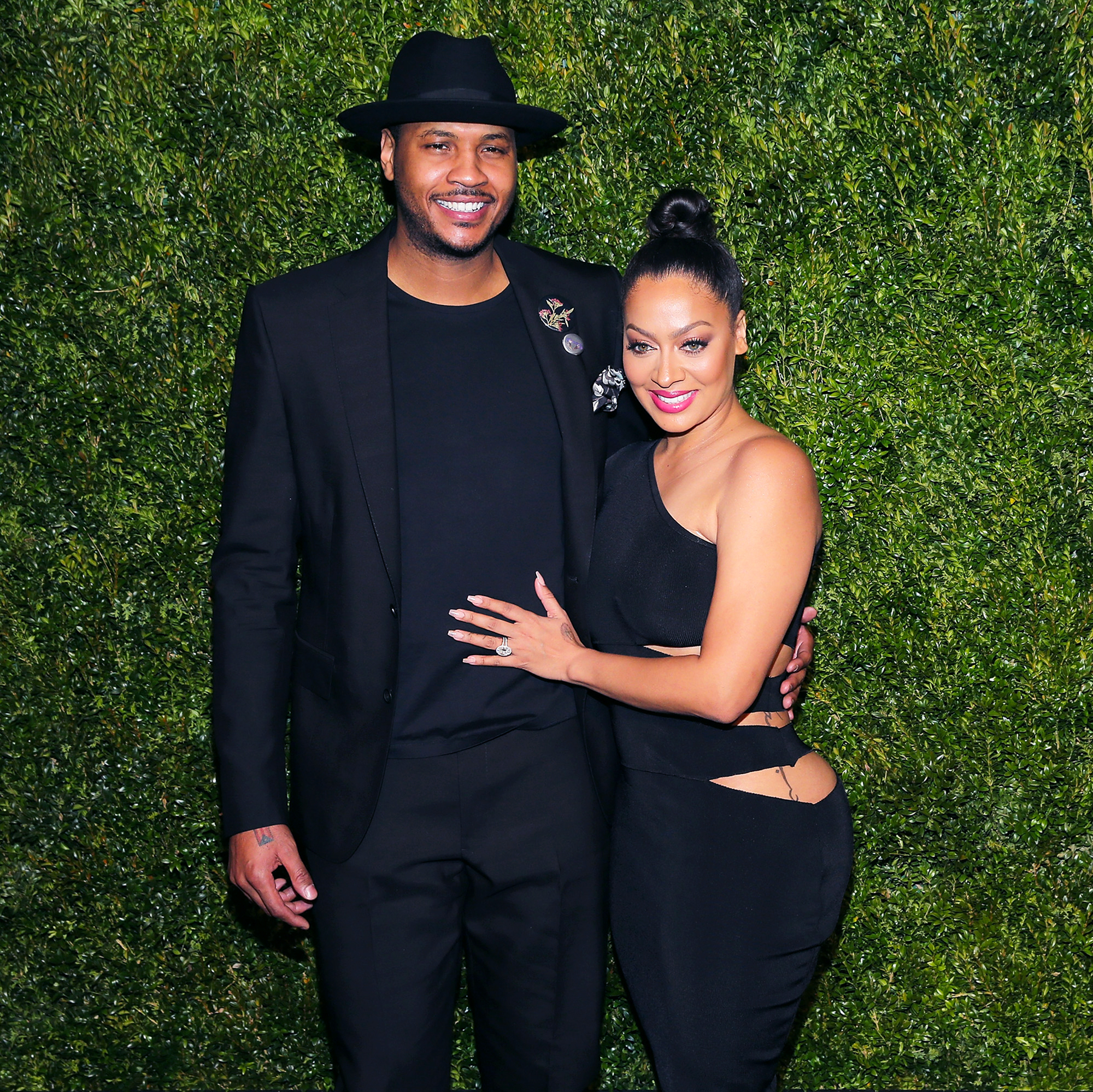 “La La and Carmelo have recently reconciled and they truly still love one another,” an insider close to the Power star, 36, tells Us. “It’s so obvious when they’re together.”

The source, who confirms that the pair are officially back together, also points out that their son, 11-year-old Kiyan, factored into the reconciliation: “They also both want what’s best for their son and are committed to being a family.”

The NBA player, 34, was by La La’s side when she hosted her annual Winter Wonderland holiday charity event in the Bronx neighborhood of New York City on Tuesday, December 18. The outing benefited youth who are a part of Girls, Inc. and Police Athletic League of NYC. Charlamagne tha God and Shiggy were among the celebrity guests who were in attendance.

Carmelo and the Think Like a Man actress split in April 2017 after seven years of marriage. However, La La opened up to Us earlier this month amid rumblings that the duo had reconciled. 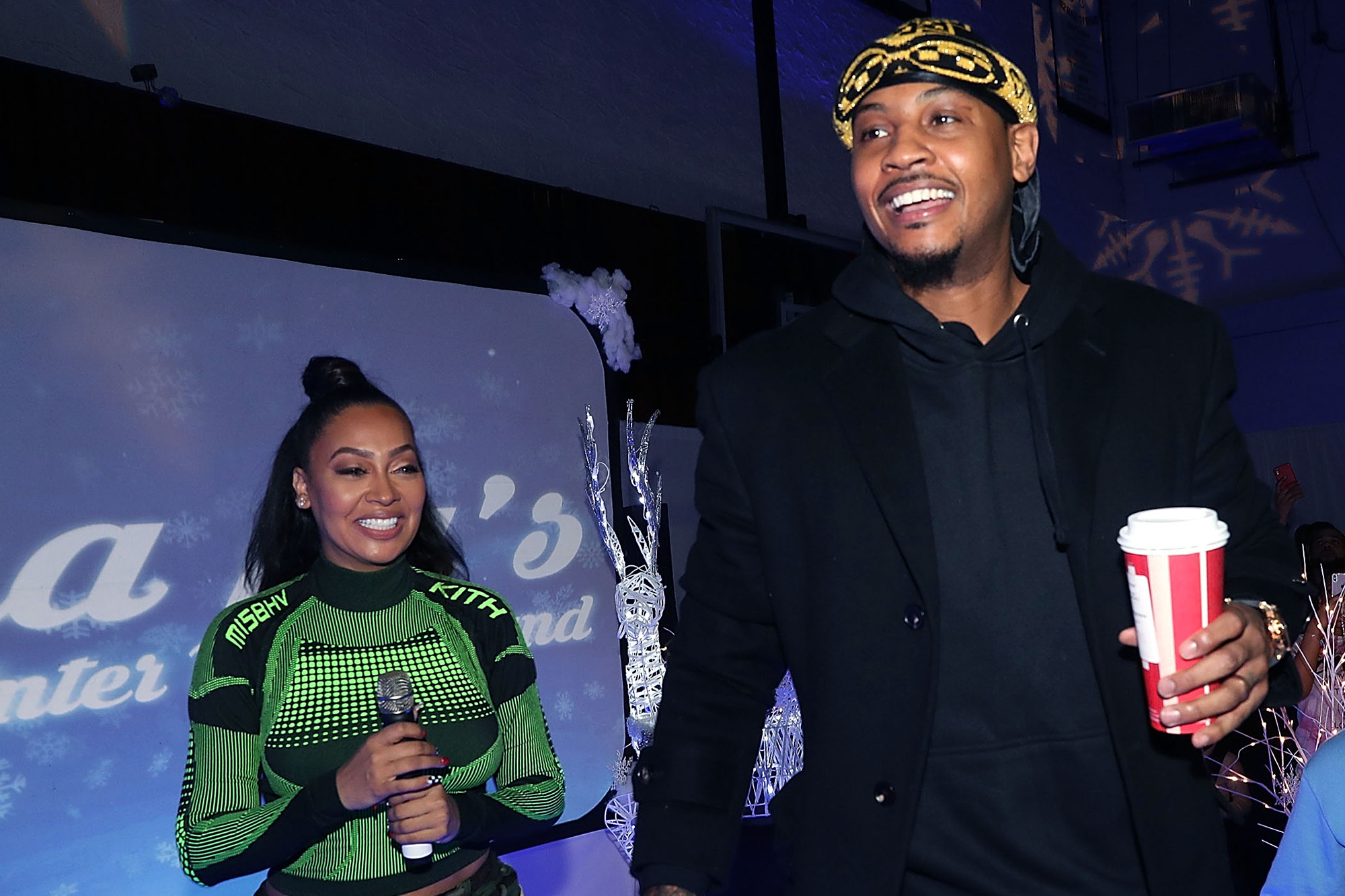 “I learned that life is filled with ups and downs and it’s just about how you react to them,” she told Us on December 11. “You can get down on yourself and just be like, ‘Oh, the world’s ending,’ and just, you know, really be hard on yourself, or you can say, ‘I’m not the first and I won’t be the last, this happens to people,’ you know, ups and downs, and you just gotta keep pushing forward. I proved to myself that I can overcome a lot of things that probably would have broken some people.”

The twosome’s affectionate behavior in recent months hinted that they had made up. An eyewitness told Us in November, “It definitely seems like they are back together,” after spotting the Anthonys at dinner at Il Mulino in NYC.

The TRL alum also filled Us in on her holiday plans with Kiyan earlier this month: “We’ll probably be here in New York … I love the holidays here in New York and just excited to take some time off and just be together, watch TV, watch movies and just kinda chill out … I have a big family, so everybody’s always together cooking Spanish food and just having fun. It’s so many of us, we just all love to be on top of each other. It’s literally one house with, like, 30 Puerto Ricans inside.”

With reporting by Marc Lupo and Jennifer Peros