Not on their watch! Kylie Jenner was joined by her famous family as they slammed rumors on Wednesday, December 5, that her boyfriend, Travis Scott, was cheating on her.

“Idk if this is really a social experiment to some people but you’re messing with real people, real relationships, real family,” the lip-kit maven, 21, wrote alongside a screenshot on her Instagram Story that shows a look-alike of the rapper on a YouTube video that was captioned, “We Fooled the Internet w/ Fake Travis Cheating Photo.”

Jenner continued: “I’m happy my relationship is strong because this is getting out of hand. The internet scares me sometimes for real.”

Big sister Kim Kardashian chimed in about the situation on Twitter. “I hate that I am bringing attention to this but this is absolutely disgusting that you would find this funny to mess with Travis & Kylie who just started a family together,” the KKW Beauty founder wrote. “This is really damaging to relationships, families and is just so wrong.” 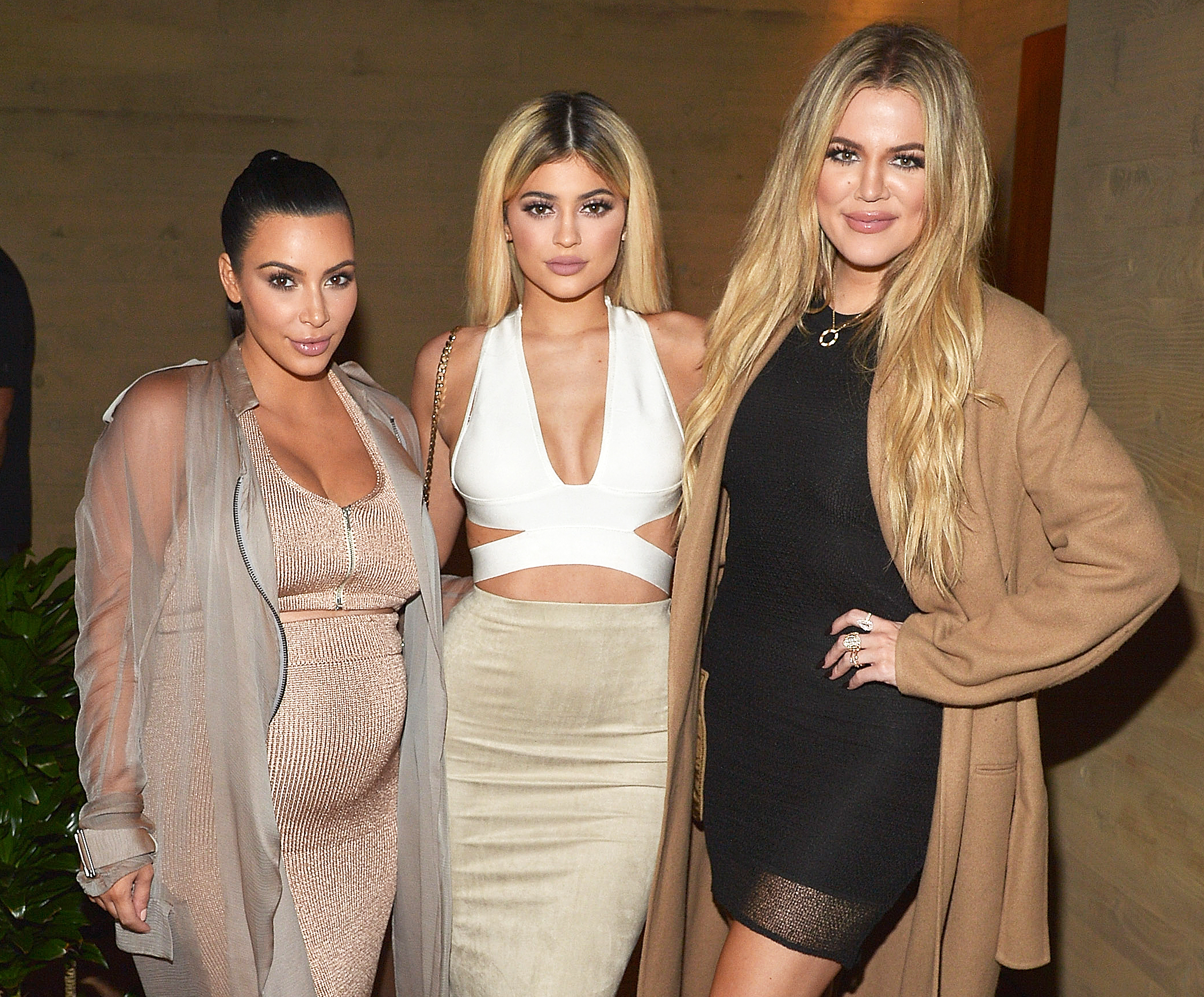 Khloé Kardashian — who was at the forefront of a public cheating scandal in April days before she gave birth to daughter True when her boyfriend, Tristan Thompson, was caught being unfaithful — also gave her two cents.

“People are absolutely disgusting!” she tweeted. “The mind games this would do to somebody… That is so completely not OK! This person should be so ashamed of themselves! What filth.” 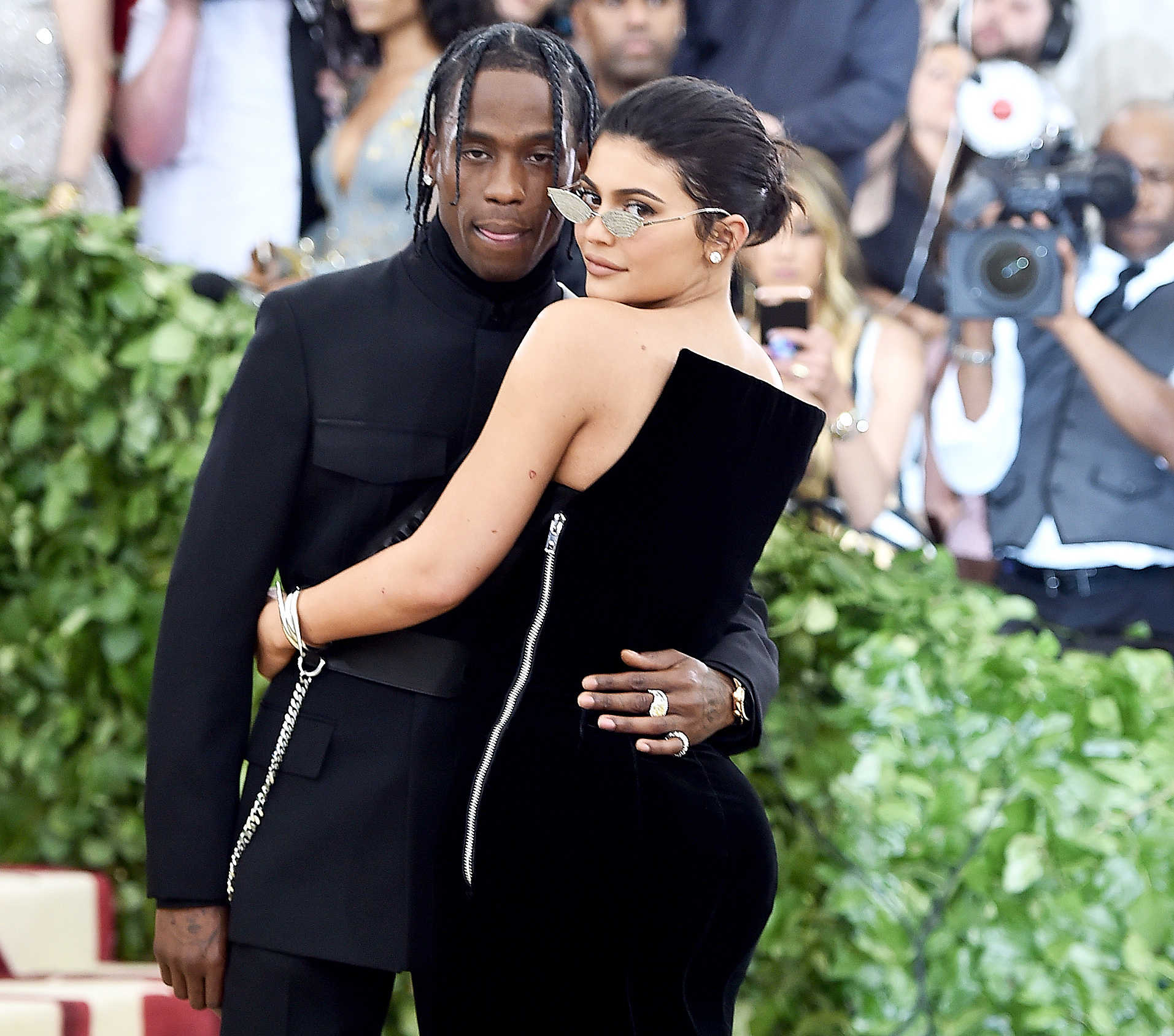 The 26-year-old Astroworld rapper slammed the rumors himself on Monday, December 3, after photos began to surface.“Trolls working hard today,” he wrote in the comment section of a fan post with the picture. “I don’t be on a balcony wit no thots. That s–t lame. Try again u trollsssss. Me and my wifey sturdy. Back to celebrateing [sic] !!!”

He added in a second comment: “Only got love for my wife. No time to be wasting. Try again.”

Scott, who shares 10-month-old daughter, Stormi, with Jenner, later took to his Instagram Stories to once again debunk the speculation.

“Trolls always wanna create some fake s–t to destroy real love. GOING OVER BOARD TO MAKE S–T LOOK LIKE [IT’S] NOT IS EVIL,” he wrote. “I hate acknowledging s–t. But quit try to take joy from s–t that’s good. I pray god blocks out all evil.”