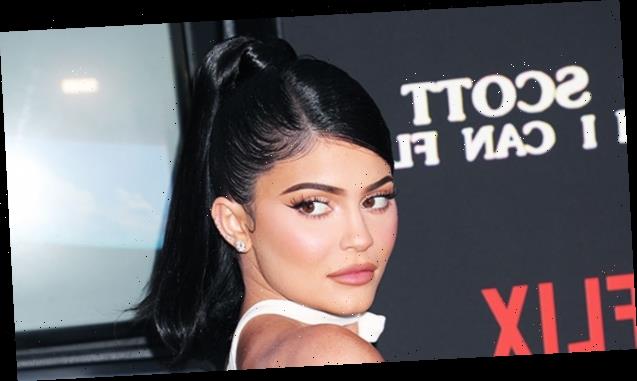 Kylie Jenner is clearing up a ‘false narrative’ after she asked fans to help fund the makeup artist’s surgery after he was in an accident.

Kylie Jenner, 23, took to her Instagram story on Mar. 22 to set the record straight about her actions and intentions when asking fans to donate money to makeup artist Samuel Rauda‘s GoFundMe page after he was involved in a reported car accident and needed brain surgery. Although the makeup mogul donated $5,000 to the fund, she was called out by social media users for still asking others to give money since she reportedly has a net worth of around $900 million. In her two-part message, she revealed that Samuel aka Sam is not her makeup artist but instead a friend of her current makeup artist Ariel Tejada, and explained the reasoning behind her donation.

“I feel it’s important for me clear up this false narrative that I’ve asked fans for money and am not paying for my makeup artist’s medical bills,” she began the message. “Sam isn’t my makeup artist and unfortunately we don’t have a personal relationship anymore but I have worked with him a few years ago and think he’s the sweetest. I saw my current makeup artist and friend Ariel post about Sam‘s accident and his family’s GoFundMe and I called Ariel immediately to see what happened to Sam.”

“After learning in more detail about the accident it compelled me to visit his GoFundMe which was set at 10k,” she continued. “They had already raised 6K so I [donated] 5k to reach their original goal and thought I’d post on my stories to gain more awareness if anyone also felt compelled to share or donate.” 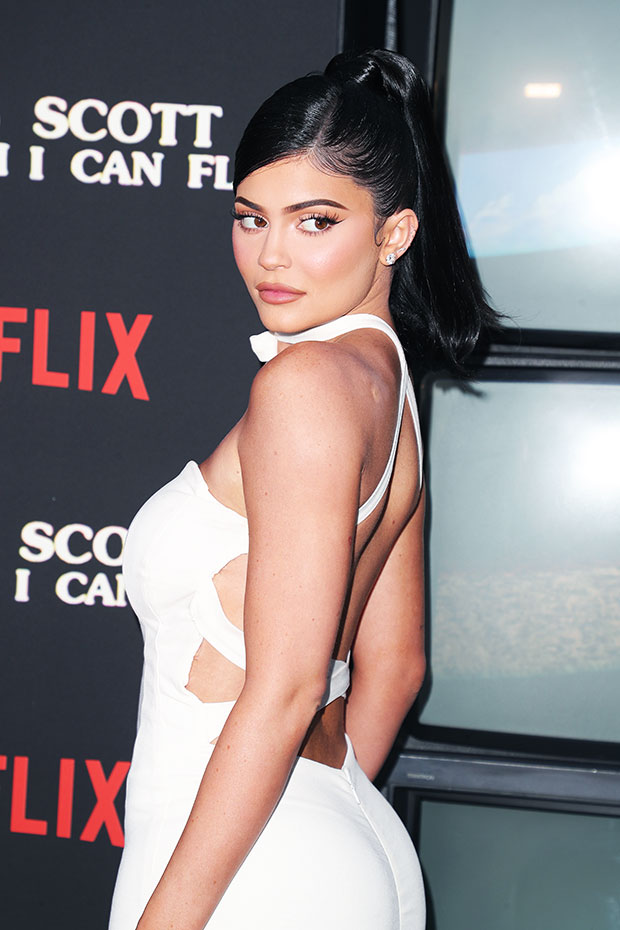 “I don’t know how all of this got so twisted but his family has reached out through Ariel and are very appreciative of all the donations, prayers, and love towards Sam,” she added before concluding with uplifting words. “Anyone that knows me knows that I do things from the heart and I try to be helpful wherever I can be. Let’s all stay positive and keep Sam, his family, and anyone you know who is going through a difficult time in our prayers. I hope you have a beautiful day and let’s encourage each other to help.”

Kylie’s response comes after she made headlines over the weekend for posting a request for help in reaching $60,000 for Sam’s GoFundMe. “May God watch over you and protect you @makeupbysamuel everyone take a moment to say a prayer for Sam who got into an accident this past weekend. And swipe up to visit his families go fund me,” her initial message read. Soon after she posted it, she received backlash from various social media users who expressed disappointment that she wouldn’t just fund the entire cost of Sam’s medical needs by herself.

“Why is kylie jenner asking for donations to fund her makeup artist’s surgery when she’s a billionaire,” one tweet read while another pointed out that some of Kylie’s Hermes handbags cost more than what was requested on the GoFundMe page. Another added, “If I was as rich as Kylie Jenner I simply wouldn’t ask ppl on the internet to donate for my best friend’s brain surgery but we all built different i guess!”